What can make watching your favourite movie even more fun? A great bottle of wine.

Here with her tips and sips is Natalie MacLean who offers Canada’s most popular online wine classes at nataliemaclean.com

You’re going to share some of your favourite wine moments in the movies, then suggest a pairing. What are we looking at first?

In Best Supporting Role, I’d like to nominate this Cupcake Light-Hearted Chardonnay from California, with just 100 calories.

So I’d raise a glass of this to one of my favourite rom-coms, Bridget Jones’s Diary, especially that scene where she’s had a glass or three and is singing All By Myself. 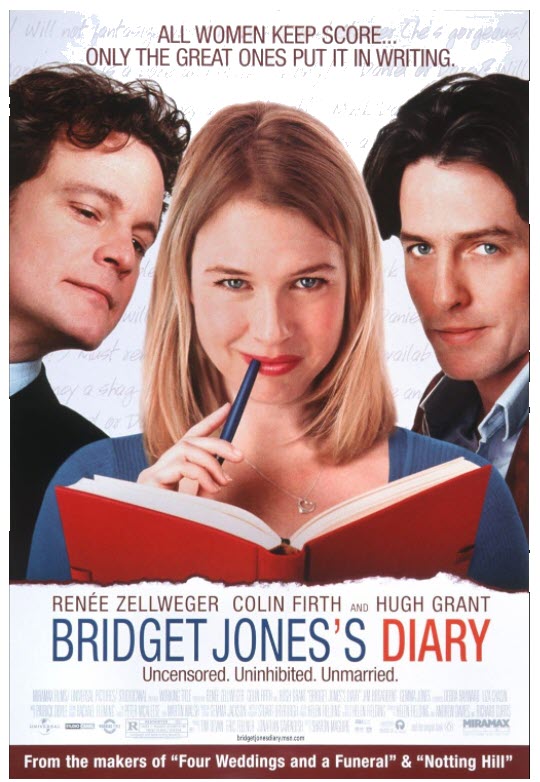 I also have this terrific Invivo French Rosé that’s actually a collaboration with the actress Sarah Jessica Parker.

She played Carrie Bradshaw in one of my favourite television shows that was made into several movies: Sex and the City. 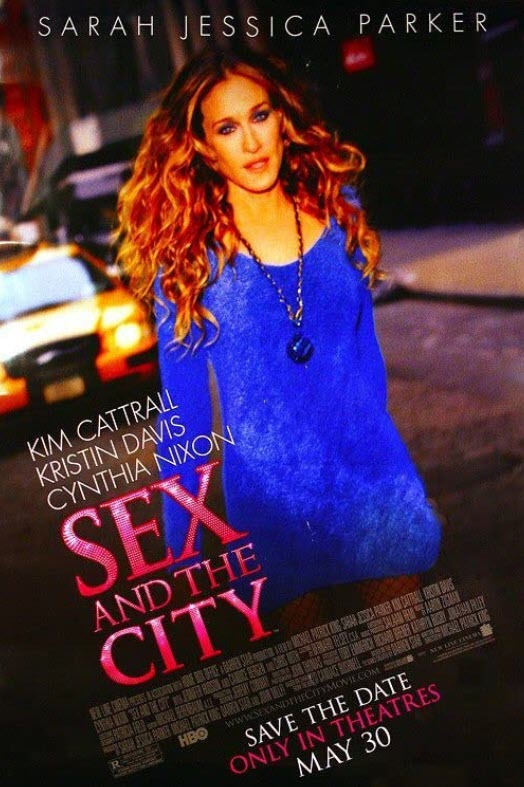 What’s your next recommendation?

I have two towering California Cabernets here, both appropriately named for celebrations: Tribute from Sonoma and Bella Union from Napa Valley.

I’d pair these concentrated, blockbuster wines with the movie A Walk in the Clouds set in a California vineyard after the Second World War. It’s another syrupy romance starring Keenu Reeves, but I loved it. 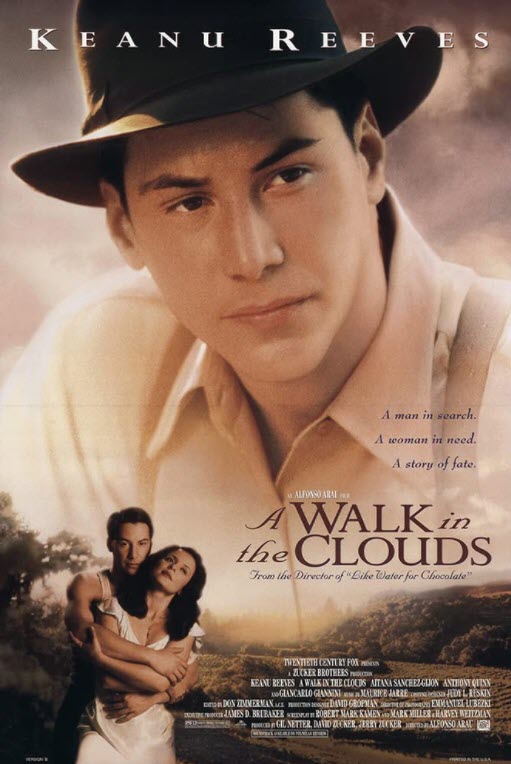 I’d have to go with this silky, seductive Quail’s Gate Pinot Noir from BC that I’d pair with veal or salmon as well as one of one funniest wine-related movies of all time, Sideways.

So poor Merlot gets a bad rap in this movie and sales plummeted as a result, but it’s actually a terrific wine. There was another movie made in response to this one called Merlove. 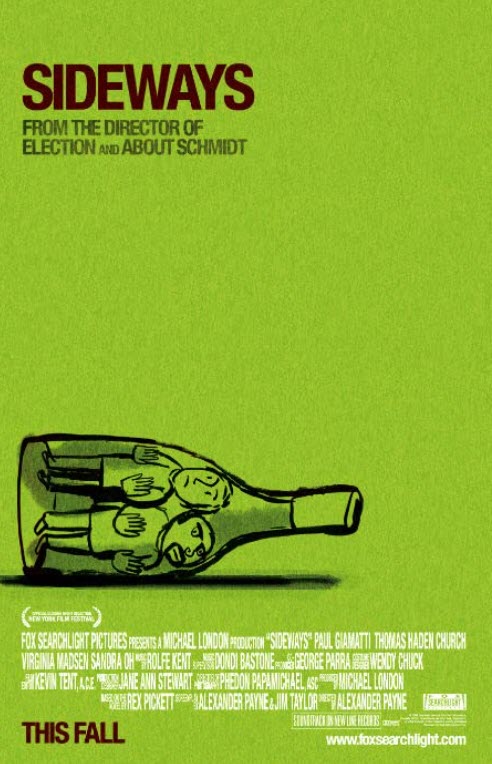 I’d love to give a Lifetime Achievement Award to sparkling wine as it’s featured in so many movies, such as the classic Casablanca where Ingrid Bergman and Humphrey Bogart are saying goodbye: 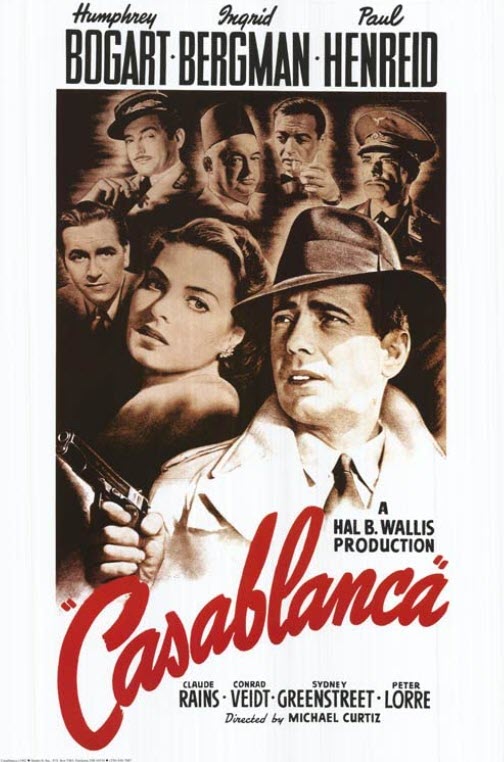 I’d pair this movie moment with these two Rosé bubblies, one from Spain, Juve & Camps, and the other from Peller Estates in Niagara. Both are vibrant, festive sparkling wines that would pair beautifully with movie snacks such as hot-buttered popcorn and looking at the world from Rosé-coloured glasses.

What mistakes do actors make when it comes to wine in the movies?

Holding the glass incorrectly, by the bowel: it heats the wine and leaves fingerprints. The latter is okay I guess if it’s a detective movie and you need prints, otherwise it looks messy.

Another wine crime is serving wine in a glass so small you can’t swirl it. Most of wine’s character is in the smell not the taste, though I like the taste just fine. We can detect millions of aromas but only five tastes: sweet, salty, sour, bitter, and umami. So you want to be able to swirl the wine to get those aromas airborne and smell them.

They’re also guilty of bad pairings: In Silence of the Lambs, Hannibal Lector paired a chianti, a full-bodied Italian red wine wine, with fava beans. Not a great match, but then again his tastes were uncivilized.

Drinking from the spitbucket in Sideways. That’s probably one that no one’s going to try at home or in a winery anyway. Just don’t do it.

Printed with permission from CHCH.