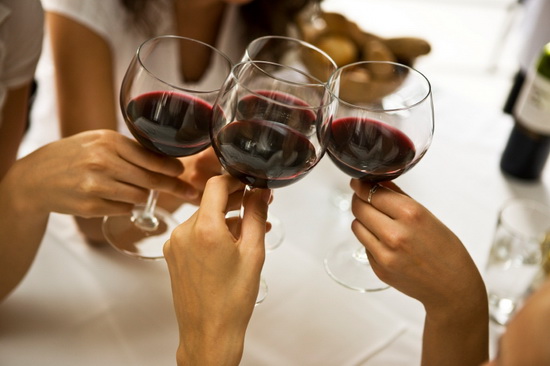 Valpolicella, like Chianti, is a style of wine from a specific region of Italy bearing the name Valpolicella. Valpolicella is not an actual grape variety.

You’ll find my most recent Valpolicella  reviews and ratings here.

The grapes that are typically used to make Valpolicella include Corvina, Rondinella, and Molinara. The area known as Valpolicella is a part of the greater wine region known as the Veneto and is inside the province of Verona, in the North East of Italy.

The winemaker may choose the rest of the other grape varieties, but these must be other native grape varieties like Oseleta, Sangiovese, Barbera, Corvinone, and Negrara.

The flavour of the Valpolicella is often likened to Beaujolais as being very fruity, with fresh cherry notes and an almond bitterness. It is light, and very easy to drink. Great Valpolicella producers include Dal Forno, and Trabucchi.

The wine is a terrific companion to a fresh Margherita pizza.

Valpolicella Superiore by law must be aged at least one year and must have an alcohol level of at least 12%. The fresh cherry and almond notes remain but the wine is deeper and has more tannins.

Great producers of this style of Valpolicella include Sartori and Zenato. This style is best paired with a tomato-based pasta dish with some heat to it.

lla Classico is wine from the original wine zone, a region that has been recognized as having high

quality wine since Grecian times. Think of it like the Grand Cru area, where the best vineyard sites are.

They typically have a higher altitude. Famed producers include Bolla and Folonari. This wine is irresistible paired with lasagna.

The wine of Valpolicella can also be made in Ripasso, Recioto and Amarone styles.

This Valpolicella style can be produced as a D.O.C.G. or denominazione di origine controllata e garantita (denomination of controlled and guaranteed origin) with the name Recioto della Valpolicella.

Think of D.O.C.G. like the Canadian version V.Q.A. or Vintner’s Quality Alliance, but with much stricter regulations.  Respectable producers of this style of Valpolicella include Bertani and Allegrini. As it is a sweet wine. it’s lovely with a cheese plate after a great meal.

When you join our wine community as a Paid Member, you’ll get access to all of my Valpolicella wine reviews, which are updated weekly.