My guest is an award-winning wine podcaster and presenter who runs wine tasting company called ThirtyFifty and produces a weekly wine podcast, The UK Wine Show, which is consistently ranked in the top 10 Apple i-Tunes’ Food & Drink Podcast chart.

Born and bred in New Zealand, Chris spent time as a student working hands-on in the vineyards of Canterbury before graduating with first class honours in engineering.

In 2001, he moved to London U.K. and now holds the WSET Level 4 Diploma in Wines & Spirits, the top qualification. He now heads up a team of 20 wine experts across the UK, between them running more than 500 corporate events, wine courses and private tastings per year.

Stay tuned as we’ll also soon be featuring our conversation on my podcast, Unreserved Wine Talk.

Want to know who our next guests are?

You can find out here and also watch previous episodes of the show. 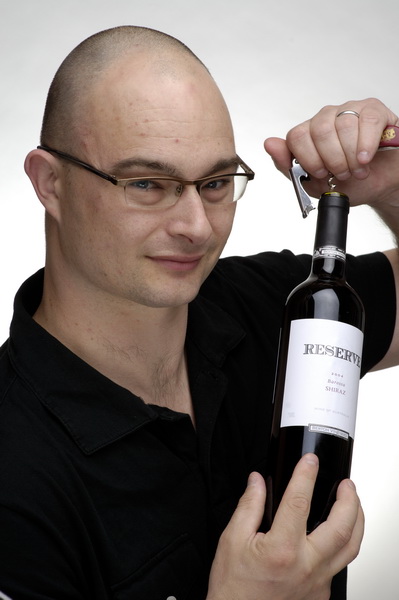 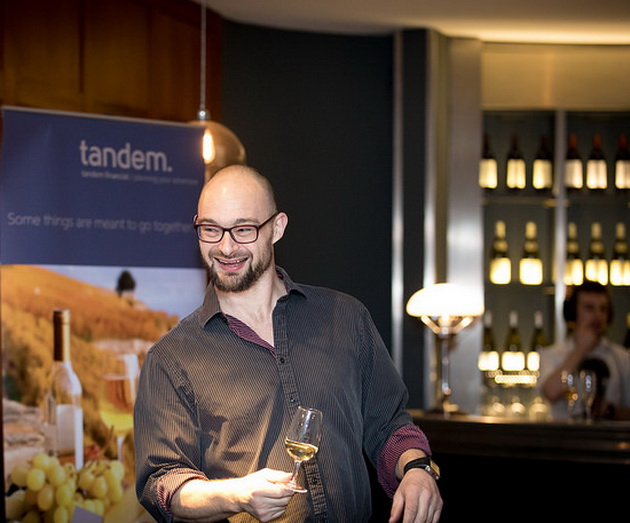 Before we dive into wine, tell me about representing New Zealand this year at the International Triathlon Union’s World Championship in Spain. Which events make up the triathlon and is this something you’ve been doing for a while? What aspect do you love most about triathlon?

Tell us what the name of your company Thirty Fifty refers to? What other names did you consider? What made you think of Thirty Fifty?

Tell me about the wine tasting you hosted in a hot tub. What worked/didn’t? 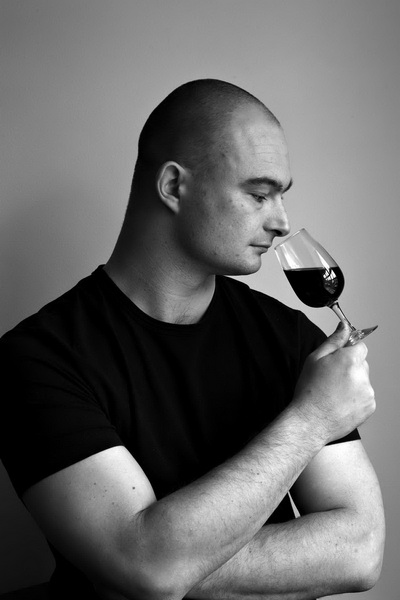 Tell me about a few more of your most unusual wine tasting themes or locations?

What was the most interesting feedback you’ve ever received from a participant in those tastings?

What was the oddest or most amusing thing that has ever happened to you while tasting? This could be an event you hosted, or one that you attended. 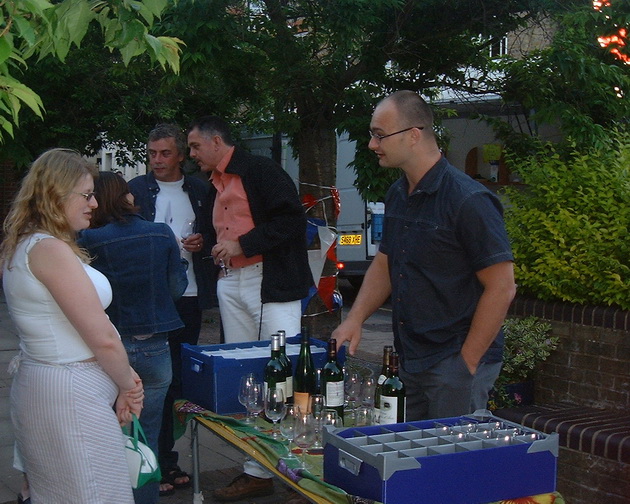 You launched the first wine podcast in the UK back in 2006: what was the exact moment when you realized you wanted to do this? Where were you? Were you drinking a particular wine?

Why a podcast back then rather than a Youtube show or some other medium?

What have been the biggest changes in wine podcasts in the last year or two, aside from an increasing number of them and specialization?

Why do you think wine is particularly suited to the podcast medium? 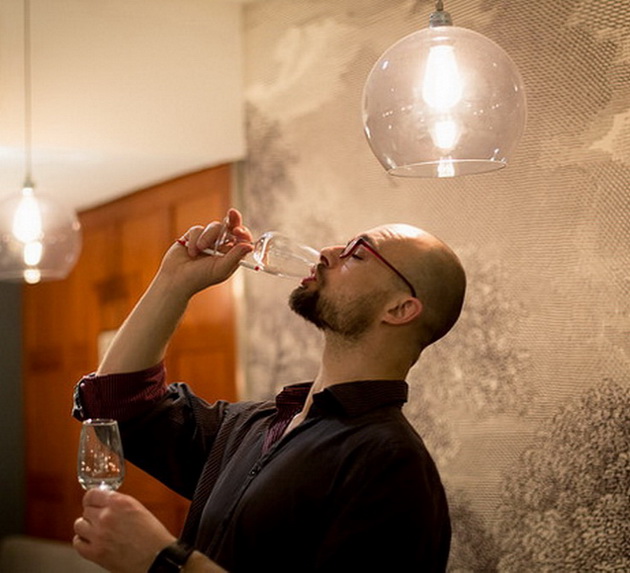 Let’s turn now to Brexit: what do you think about the implications for wineries? For wine consumers? Will there be any impact for North American wineries and consumers?

What would be your advice to the British government in handling Brexit when it comes to wine? 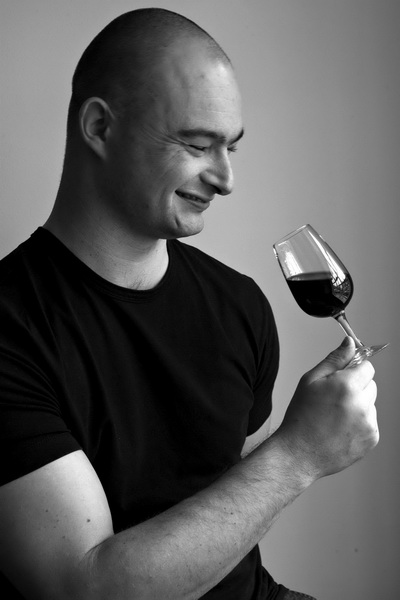 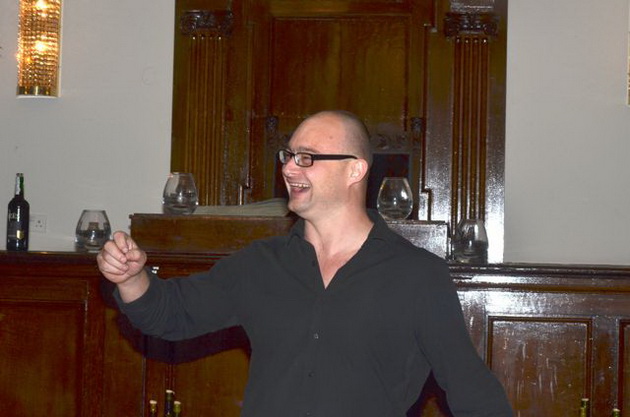 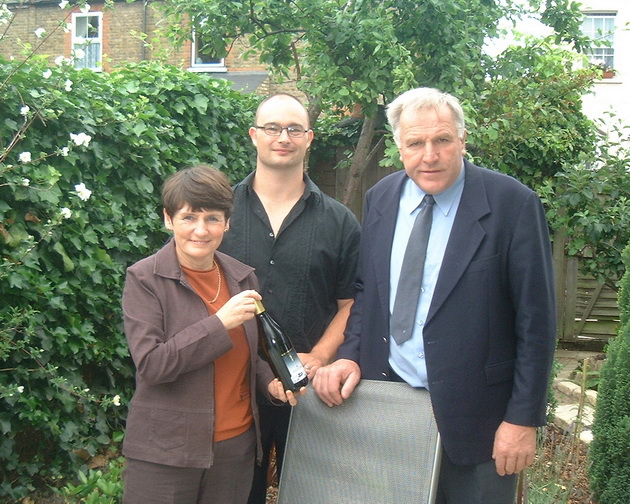 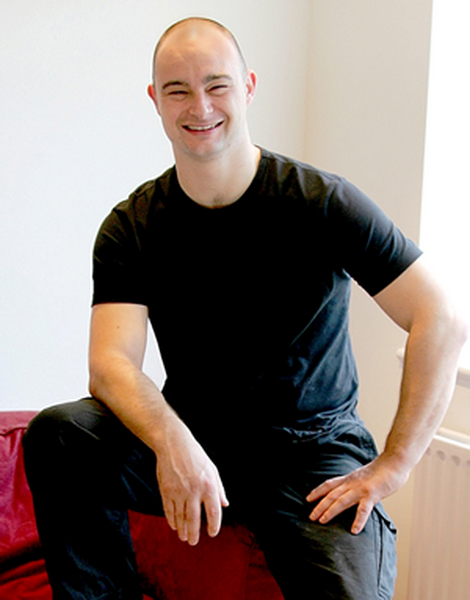 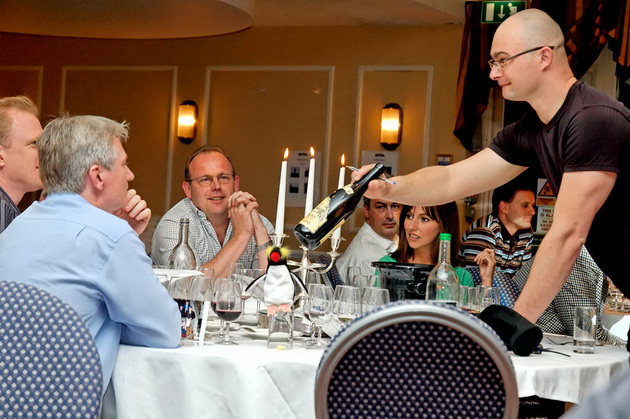 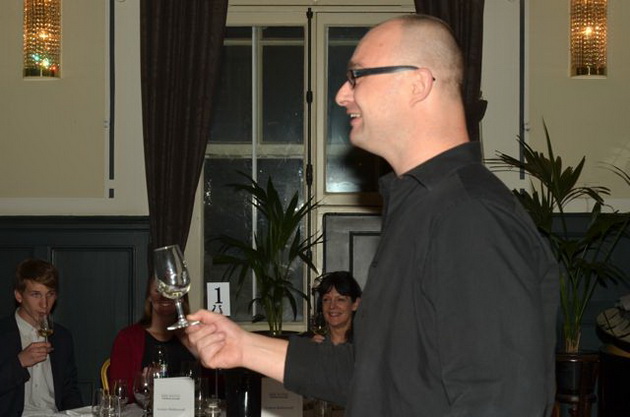 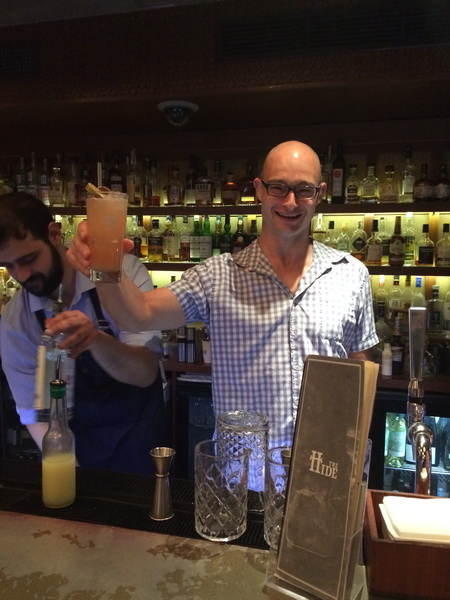 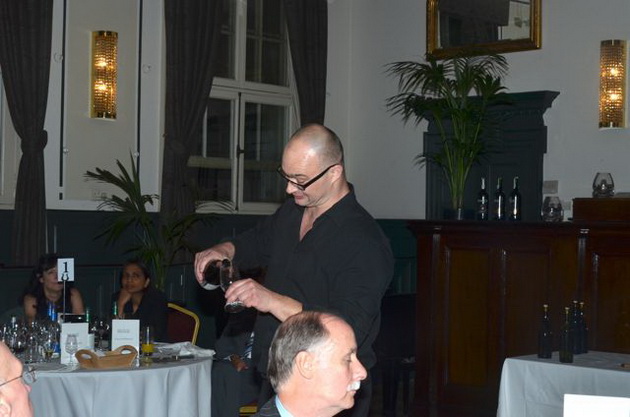 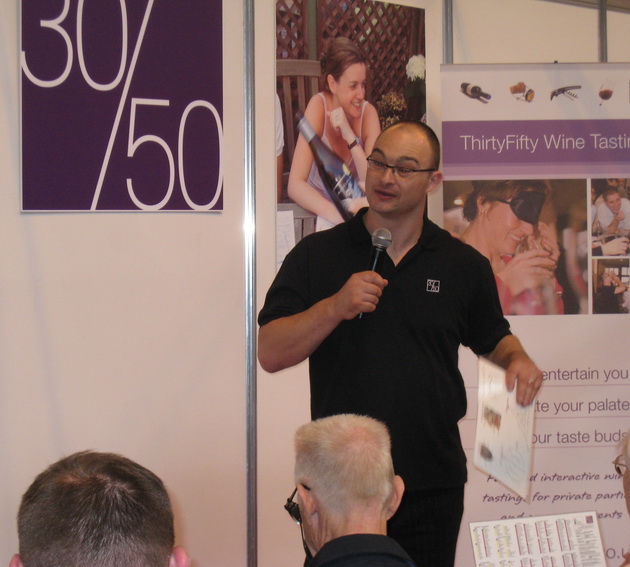 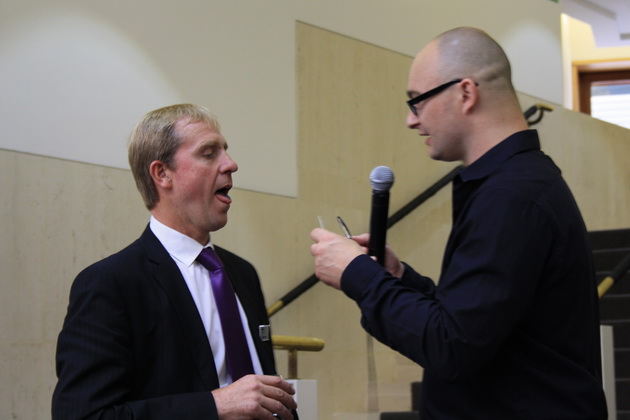