Insider tip: go south for better bargains, such as Sicily in Italy rather than Tuscany or Provence rather than Bordeaux in France. They taste twice as expensive as they cost! 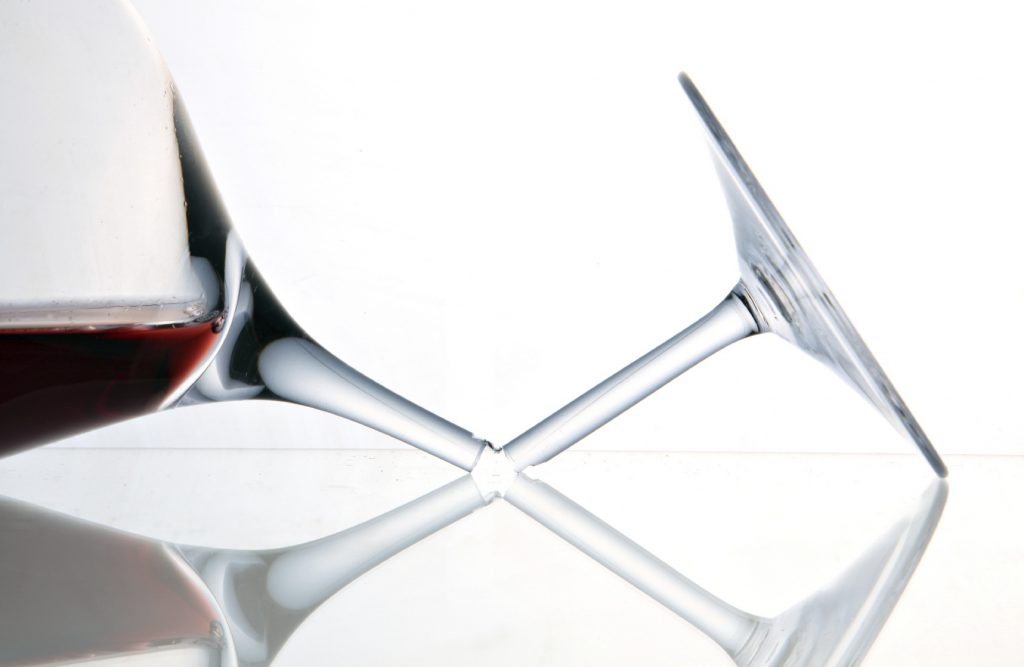 Meanwhile, Canadian Press (CP) published this story below this week in newspapers across the country …

Putting a cork in wine myths

Everyone who really enjoys wine seems to have an opinion about what distinguishes good from bad, whether it should be aged or decanted, and how much price matters in picking up a nice bottle.

“There’s always the one family member who drinks no more than two bottles a year and then tells everybody else what they learned,” says Marcel Morgenstern, sommelier and director of sales for PondView and Burnt Ship Bay Estate Winery in Niagara-on-the-Lake, Ont., adding he’s amazed at the misinformation surrounding wine.

Here are some common wine myths with advice from Morgenstern and Natalie MacLean, Ottawa-based editor of the wine review site :

Myth: The “legs” indicate the quality of the wine.

Fact: The legs, or tears, are the droplets that drip down the inside of the glass when the contents are swirled. The higher the alcohol content, the longer it takes for them to slide down. This also relates to the sweetness, as more viscous wines will have slower droplets.

“I guess if you determine that the more alcohol in the wine the better it is, then that is correct. But it does not tell you anything about the flavour profile or quality,” says Morgenstern.

Fact: MacLean has sipped a wine that cost $200 that was bottled under a screwcap.

More wine makers are closing their premium wines with screwcaps because there’s no risk of taint from a chemical compound called 2,4,6-Trichloroanisole, or TCA, sometimes found in the natural cork stopper.

Earlier screwcaps were unsophisticated, but developments in technology have made them very reliable, says Morgenstern.

Boxed wine, too, has also been tarnished with the blot of cheapness, but it’s one of the fastest-growing categories in the liquor store.

“What’s driving the growth is not low-end wine. It’s premium producers putting their wines in boxes for convenience, for value, because you get a lot more wine for your buck in a box,” says MacLean.

The bag in the box has an airtight seal so there’s no danger of oxidation. 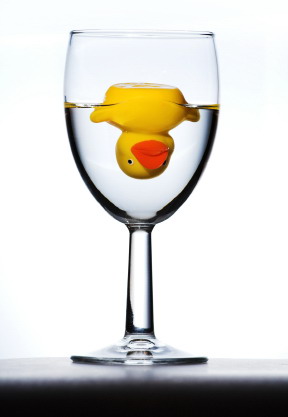 “As you pour it from the spigot, the bag is collapsing around the wine to give it that seal — very good packaging,” says MacLean. “Not elegant in some people’s mind, but actually very practical and lighter to carry than the equivalent 5.25 bottles. The four-litre box is the standard.”

Wine is also being packaged more often in cans and Tetra Paks because the unbreakable packaging is convenient for poolside or picnics, it’s lighter weight than bottles, and leaves less environmental footprint.

Myth: All wine should be decanted.

Fact: The main reason to pour wine into a carafe is to expose it to oxygen to smooth out the tannins, the natural compounds in red wine that give bitterness and astringency as well as complexity.

Some older red wines and vintage port may have sediment — the natural particulate that can fall out of wine from grape skin and colour — and should be decanted carefully to separate it.

But with young wines, the freshness is desirable and there’s no benefit to decanting.

A mature red wine at its peak of drinking also doesn’t need to be decanted and shocked with more oxygen. It has already had the oxygen it needs over its lifetime through the cork, says MacLean. “It could actually dissipate and fall apart and you won’t get many aromas,” she adds.

Morgenstern says you can also get the same result from an in-bottle decanter, which strains sediment and adds oxygen. It also allows you to pour just one glass rather than emptying the whole bottle into a big decanter.

Myth: The cork should be sniffed when the server opens the wine.

But holding the cork to ensure it doesn’t crumble isn’t a bad idea. If the cork has dried out, the wine might be oxidized.

Fact: Only a very small percentage of wines are crafted for aging. The rest are meant for consumption almost immediately or within the first two to three years of purchase, says Morgenstern.

Myth: Red wine goes with meat and white wine should be consumed with fish.

Fact: “The styles of wine now are so broad, varied and so many wine-producing regions have come on board that now we can break the rules,” says MacLean.

The range of food we eat has also changed, resulting in many more combinations.

“I wouldn’t pair a robust Cabernet with a delicate Dover sole, it would just clobber it, but if you’re talking about a Niagara Pinot Noir that’s silky and medium-bodied and a meaty fish like grilled salmon or seared tuna, then absolutely because we’re talking about weight and strength of flavour. That last combination would work,” she says. 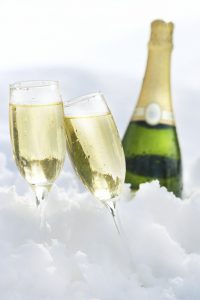 “Similarly white wine and meat — if I took a robust, buttery, oaky California Chardonnay and paired it with grilled pork chops I think that would work really nicely.”

Myth: Sparkling wine is only for toasting.

Fact: Sparkling wine can be served with any course and pairs with just about every dish.

“It’s got that swarm of bubbles so it’s palate cleansing. It’s got natural acidity that doesn’t bite you but still gets your mouth watering. It’s not heavy in oak, it’s not heavy in alcohol and it’s very refreshing — you serve it chilled,” says MacLean.

Canada’s four major wine regions — B.C., Ontario, Quebec and Nova Scotia — make terrific sparkling wine because of their cool climates, like the Champagne region, but cost a faction of the French bubbly.

A non-vintage Champagne will start at about $50, while top-notch sparkling Canadian wine is half that, says MacLean. Fine examples of Prosecco from Italy and Cava from Spain can also be had for $15 to $20 a bottle.

Posted with permission of CP.