You won’t want to miss our live video chat with Paul Hobbs,

Listen to his stories and experiences as we taste wines together.

Plus you can ask him your own wine related questions. 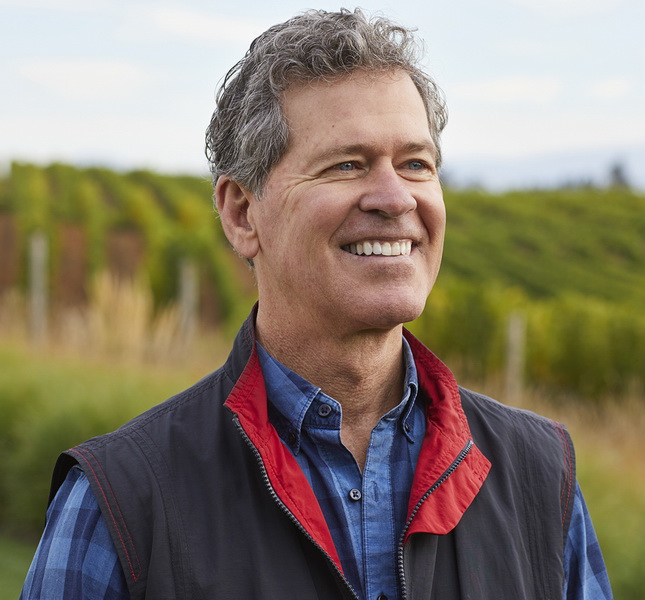 Regarded as an international visionary for his accomplishments in the vineyard and winery, Paul Hobbs combines his childhood roots on the family farm with an innovative scientific approach to refine the art of winemaking.

He is recognized across the globe for breaking with tradition and forging new paths in the pursuit of excellence; both in stewardship of the land, and the crafting of wines that represent the purist concept of place.

A first trip to Argentina in 1988 marked the beginning of a South American winemaking career that carries on today with his wines from Viña Cobos, and his legendary status as the pioneer who launched malbec’s rise to fame.

Today, along with his global consulting career, Paul is the owner and winemaker for Sebastopol, California based wineries, Paul Hobbs Winery and CrossBarn, as well as his international partnerships, Viña Cobos, Crocus (Cahors, France), and Yacoubian-Hobbs (Armenia). His two latest projects in development are Hillick & Hobbs Estate, focusing on Finger Lakes Riesling and an emerging venture in Galicia, Spain.

He resides in Northern California with his wife and three daughters. 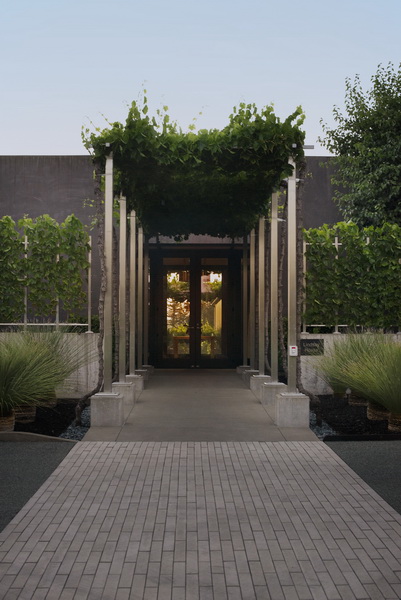 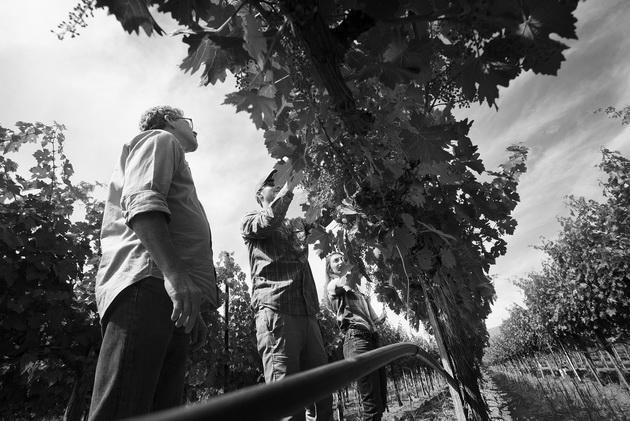 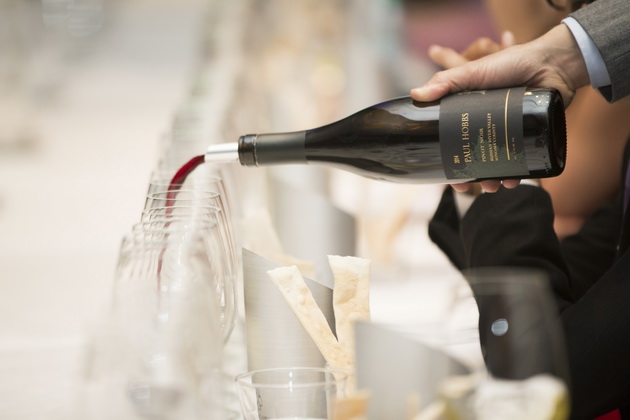 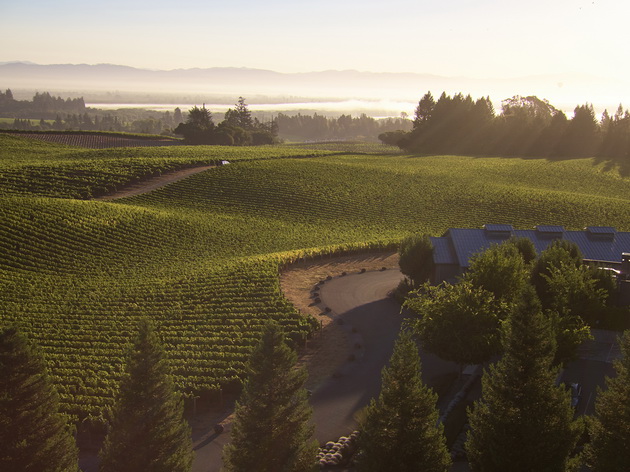 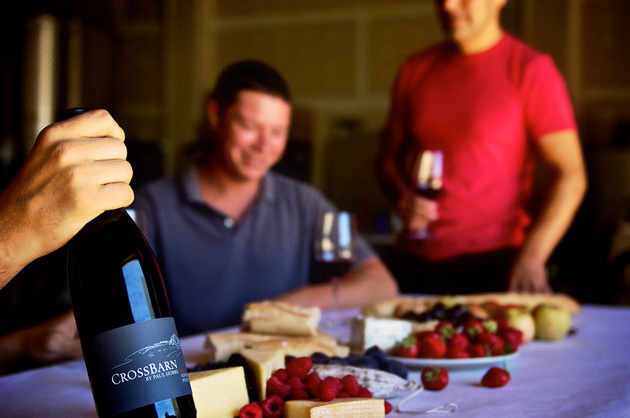 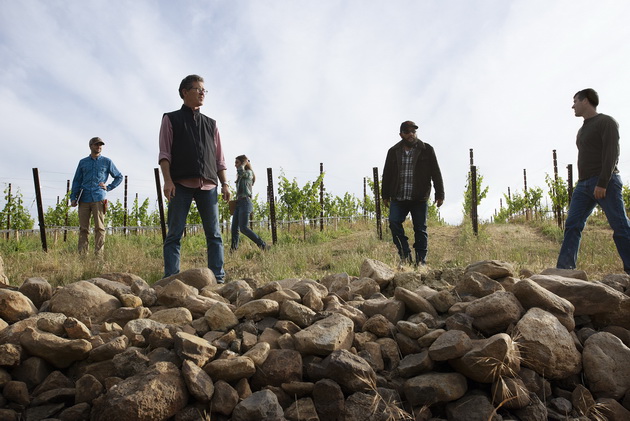 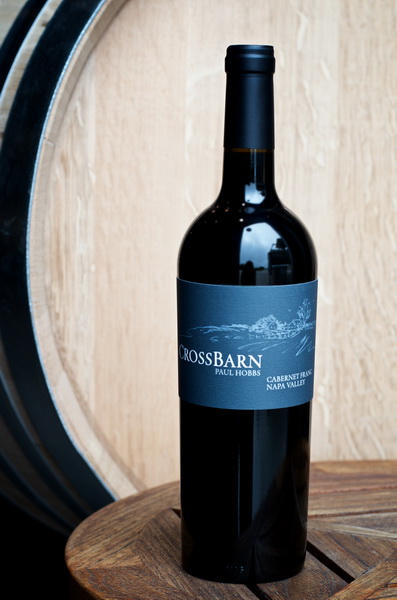 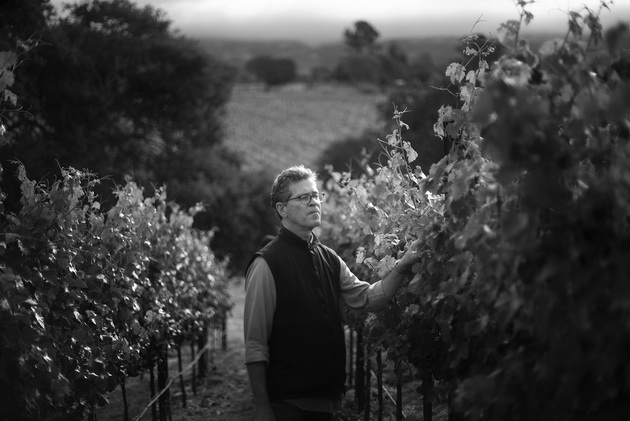 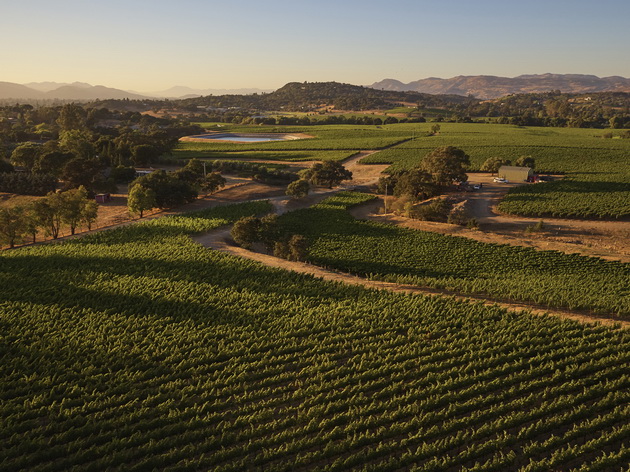 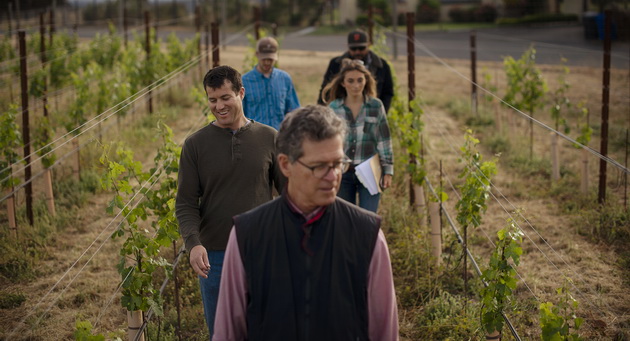 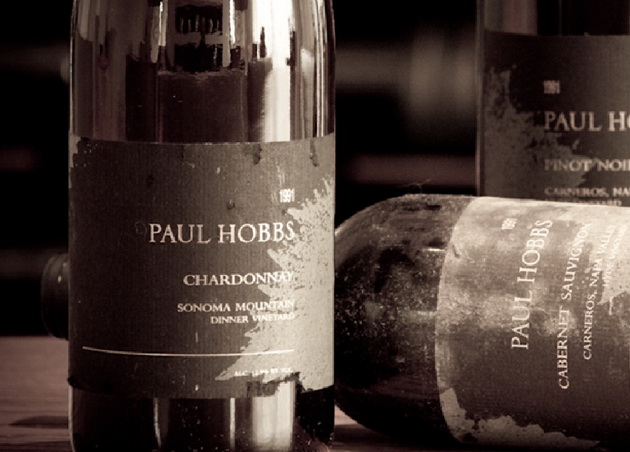