In 1996, our guest this evening  purchased a few tons of Zinfandel and with the help of his then-girlfriend (now wife)—and winemaker at Joseph Phelps—Sarah, produced his first vintage of wine. It received wide praise from critics, which was all the encouragement he needed to produce additional varietals.

Join us Sunday, July 15 at 6 pm EST right here (click on this link below):

Click on the arrow above to hear Joel’s story about why he loves harvest time so much.

How are the regions of Santa Barbara and Napa Valley different, and what should we look for when buying these wines?

Why did this fifth-generation winemaker start a wildly popular gourmet burger restaurant?

What are his favourite wine and burger pairings?

What was your favorite childhood moment on the family vineyard?

What was the exact moment when you realized that you wanted to make wine? Tell us exactly where you were? What triggered the thought? How did you feel? What was the next step you took to get going on the path to winemaking?

We know that Napa has great soils and climate, but tell us something that we don’t know about Napa when it comes to making wine?

What’s your favourite failure? (Let’s avoid bad weather ;) Where were you? What happened? How did you feel? What did you do to recover? What did you learn from this experience that made you stronger or better in some regard?

Now take us to the best moment of your wine career: what happened? (Let’s avoid awards and reviews ;) Where were you? What happened? How did you feel?

What’s the most memorable thing someone has ever said about your wines?

What’s the harshest criticism you’ve received about your wines? Here you can also say how you’d refute that criticism or if it was a misunderstanding – or how you changed your winemaking to correct whatever the issue was.

What was something you were wrong about as it relates to making wine?

Which winemaker do you admire most in the world? Why specifically other than he or she makes great wines, is attentive to terroir etc?

We won’t get into politics here, but how do the NAFTA talks and new tariffs affect selling your wines into Canada? Do you have any concerns about the future given the trade talks?

Describe the downright weirdest wine pairing you’ve ever had? Where were you? Describe the food in detail and the flavours? Which wine? Did it work or not as a pairing?

Which wine would you pair with your classic Niman Ranch burger? Why?

How about the Green Chile Cheeseburger?

Listen to his stories and experiences as we taste wines together.

Plus anything you want to ask Joel Gott! 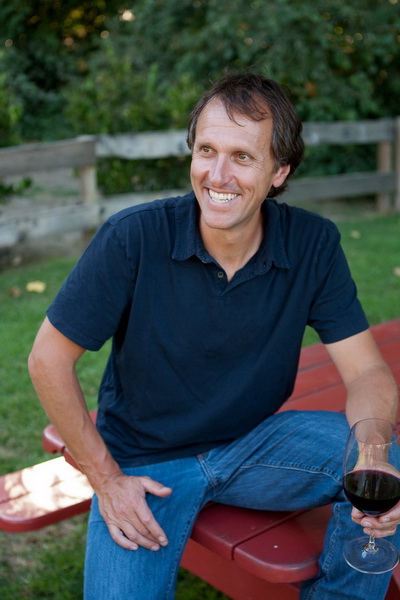 Allison Fader · 28:20Last time I was in The Villages, Florida Joel’s wine was the house wine in several restaurants…good value-for-money!

Linda White Alexander · 25:04 Does Joel have any plan to expand the restaurant line? 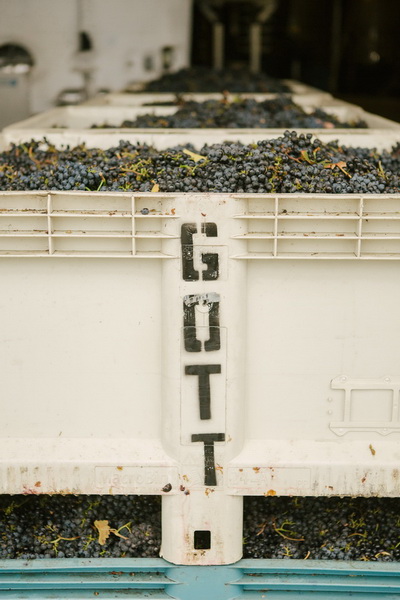 Penny Markowitz-Moses · 40:12 Joel Gott makes some of the best wines

Allison Fader · 12:32 In winemaking, cleanliness is next to godliness! 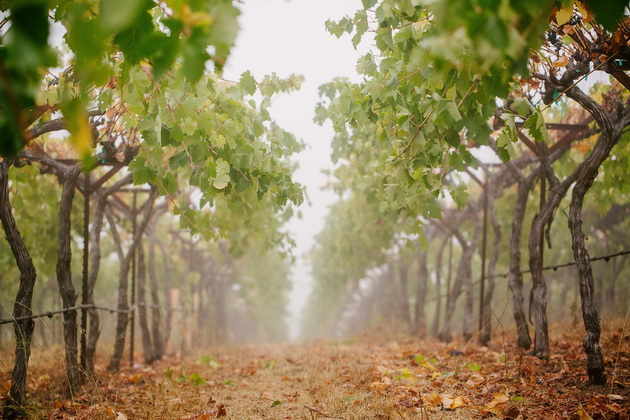 Beverly Asleson · 47:11 Thank you Joel I’ve had your wines and I love them.

Stephen Andrews · 50:54 Will be looking for the Three Thieves brand 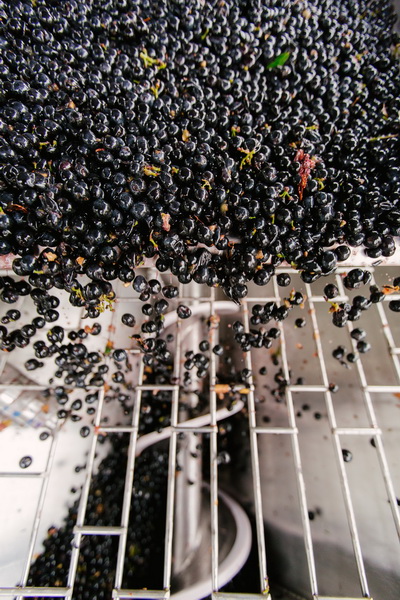 Stephen Andrews · 35:31 We really like the Cabernet Sauvignon buy when we are in the US great wine

Elaine Bruce · 43:10 Are the wine laws changing at all in Califoria ? For what varieties you can blend etc ? 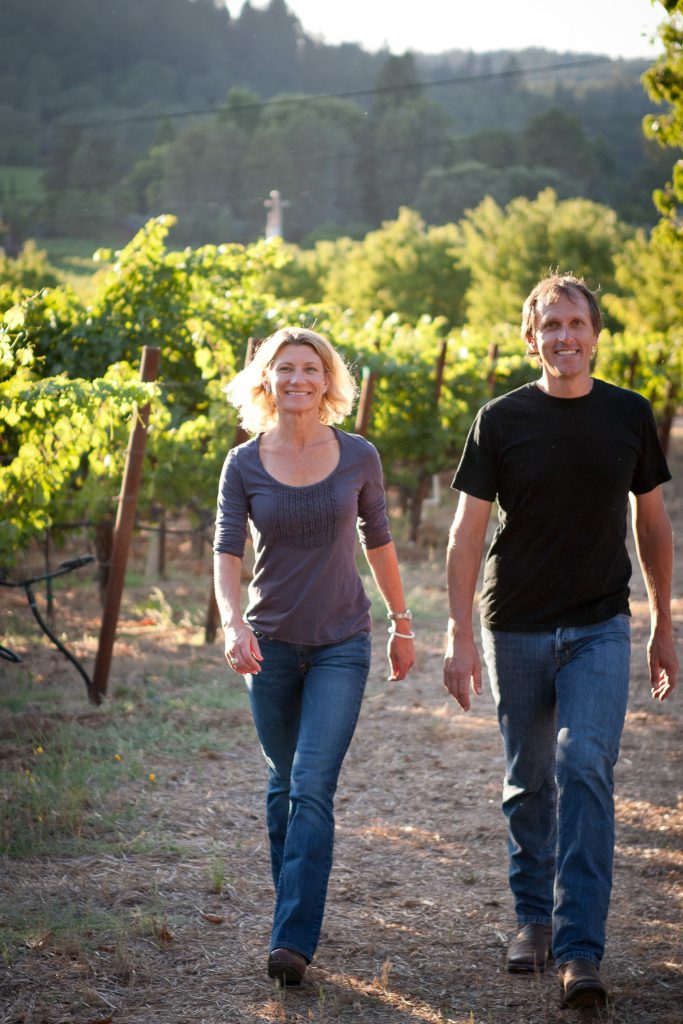 Stephen Andrews · 15:49 Who are the three thieves? And what do they steal? 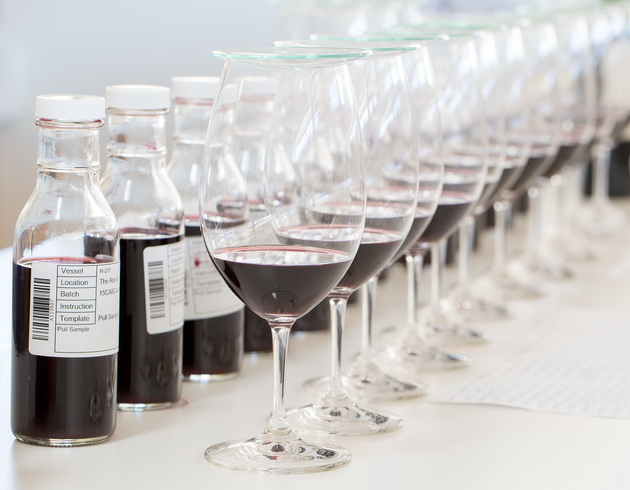 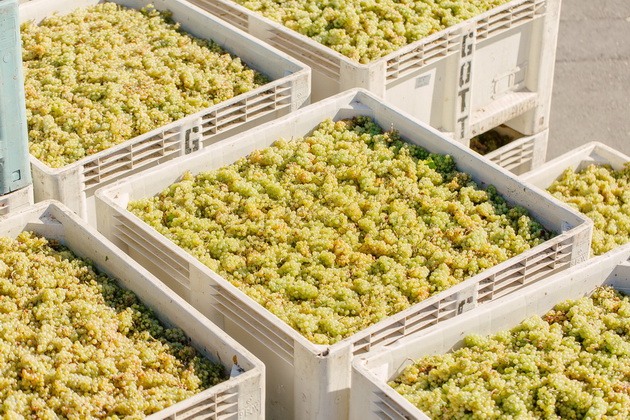 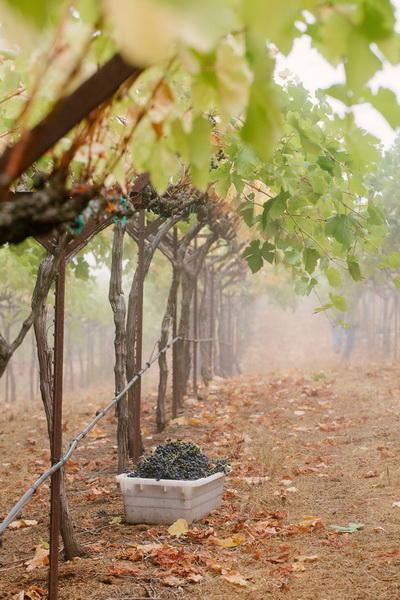 Allison Fader · 51:40 Joel’s story about the secondary fermentation in wine he had already shipped was interesting. The same thing happened to one of the wineries here in Kelowna so it does happen from time to time. The amateur wine making group I belonged to in Ottowa, the SOB’s (Sons of Bacchus) always stressed to keep everything pristine so as to avoid this kind of problem. Definitely good advice for both amateur and professional winekers! (We never had any secondary fermentation problems…)

Brad Elligood · 0:00 What does this have to do with The Big Blues Bender? 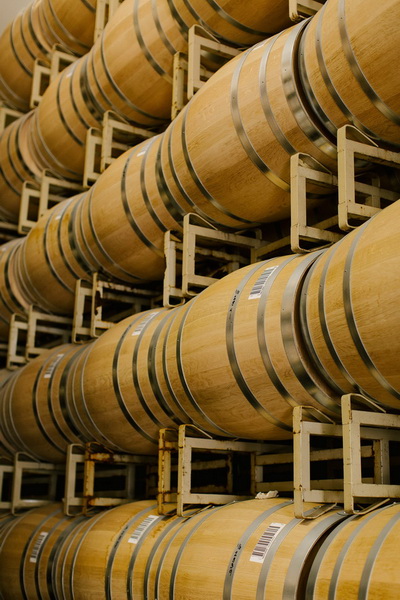 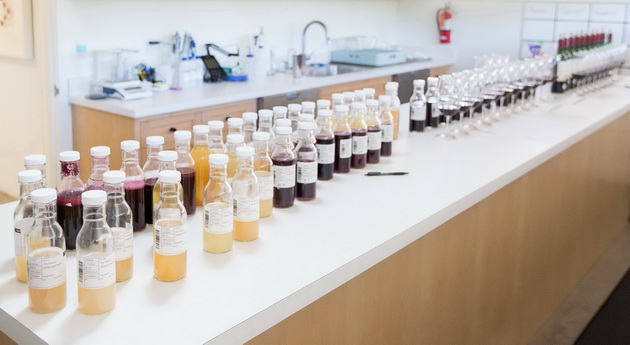 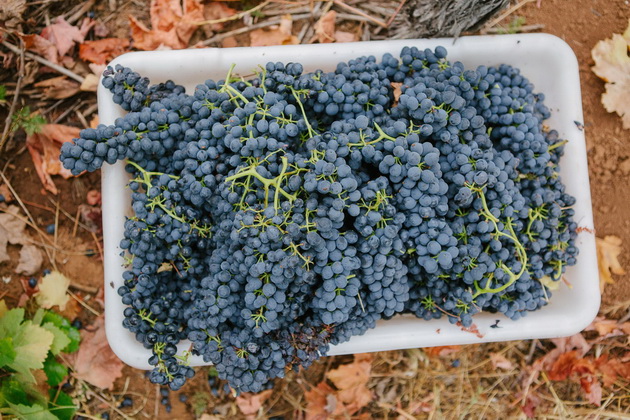 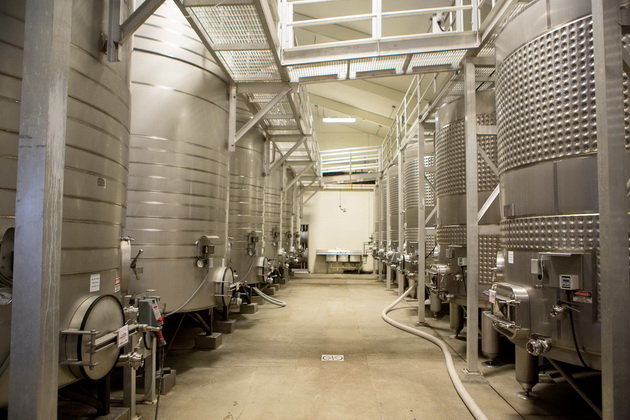 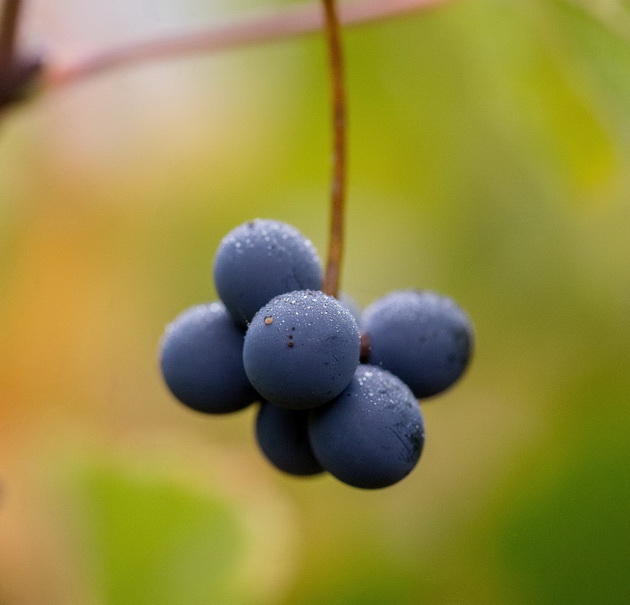 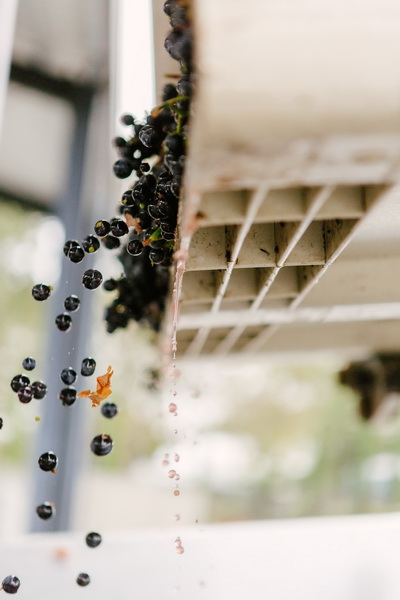 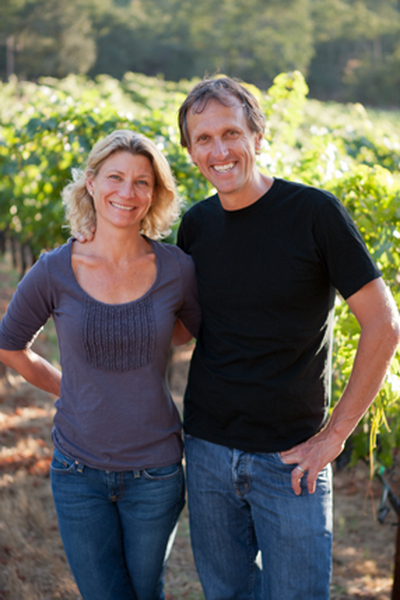 While running Palisades Market in Calistoga in the early 1990s, Joel Gott noticed a growing need for quality, value wines. Having worked at Kenwood Winery in Sonoma County, and with a family history in the business, Joel felt sure he could fill this void in the marketplace.

In 1996, Joel purchased a few tons of Zinfandel from family friend and grape grower Tom Dillian. With the help of then-girlfriend—and winemaker at Joseph Phelps—Sarah, Joel produced his first vintage of Dillian Ranch Amador County Zinfandel. The wine received praise from Robert Parker and Wine Spectator, which was all the encouragement Joel needed to produce additional varietals.

A Sauvignon Blanc followed in 1998, and the year after he and Sarah produced California appellation Zinfandel and Cabernet Sauvignon by shopping the entire state for the best fruit, creating a wine shaped by various regions instead of a single estate. This style and commitment to quality wines blended from hand-selected vineyards helped guide the direction of Joel Gott Wines.

In 2003, 815 was added to the California Cabernet Sauvignon label to celebrate the birth of Joel and his wife Sarah’s first daughter Lucy on August 15th. That same year, Alisa Jacobson was hired as the assistant winemaker, and the following year Sarah left her position as winemaker at Quintessa to focus on a growing family and winemaking at Joel Gott Wines. 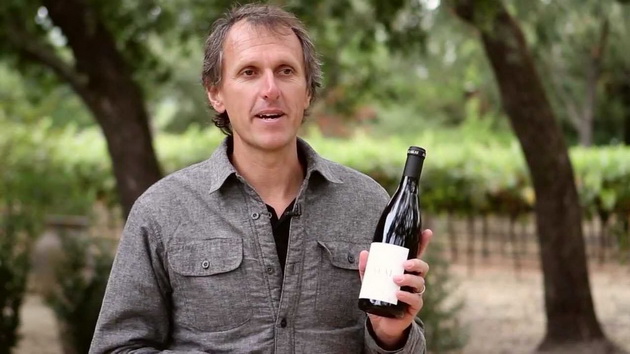