On CTV News, Leanne and I chat about why Californian wines are among the most popular at the liquor store.  You can buy these wines in liquor stores now as well as a selection of premium wines available now for a limited time online at the LCBO.

You can also watch our second chat about Napa Valley wines here.

How the wildfires impacted California wineries?

Thankfully, 2021 is a “drama free harvest.” It’s small but mighty, as drought is the defining feature in Napa and Sonoma, as it was the third-driest year in more than a century, and the stress has meant fewer grapes. But drought also causes smaller grapes with more concentrated flavor and tannins. 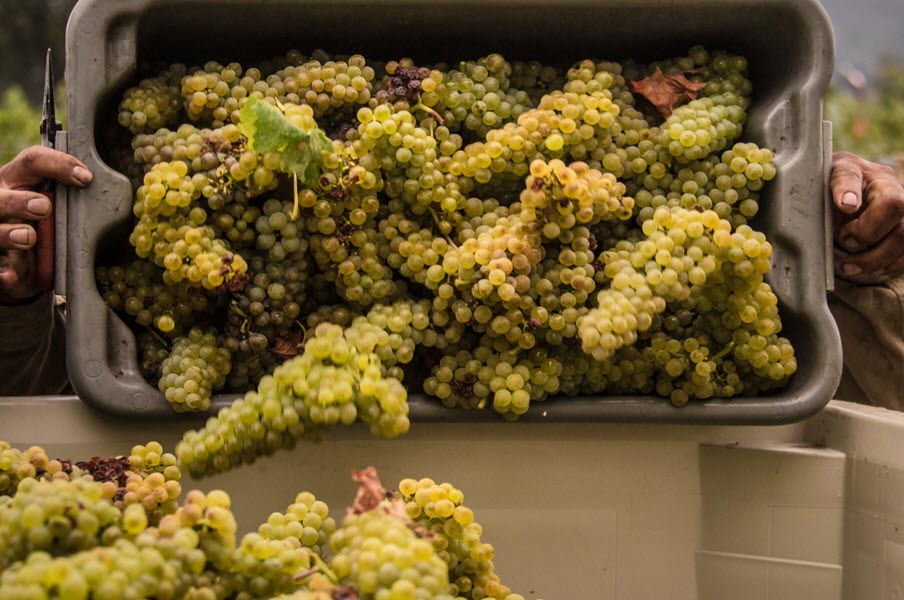 People talk about intense aromas and depth, on par with the great 2018s. In Sonoma the chardonnay crop is light, but the wines are full of fresh acidity. Winemaker Theresa Heredia at Gary Farrell Winery in the Russian River Valley says the pinot noir is intense and concentrated.

The majority of California’s wineries and vineyards have been untouched by any wildfires this season. 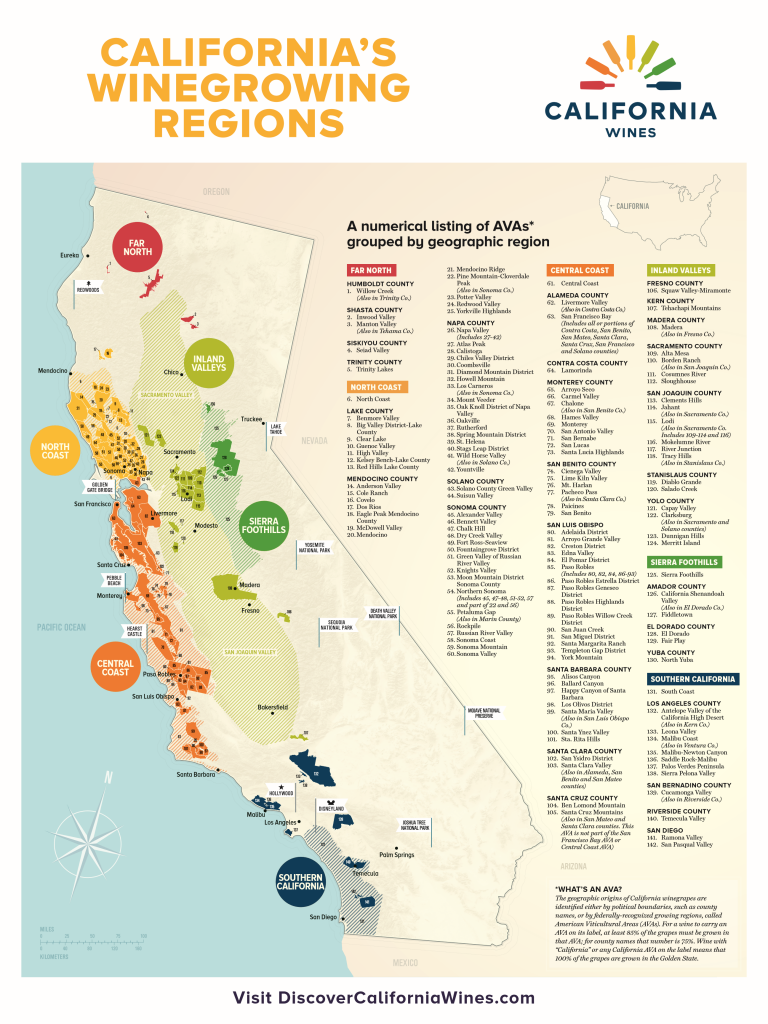 Let’s first take a look at the map of California wine regions. Tell us about them.

California wine country is vast, stretching from the Oregon border in the north, down to Mexico in the south: wine grapes grown in 49 of California’s 58 counties.

California accounts for more than 80%of U.S. wine production and is the fourth leading wine producer in the world, with U.S. wine exports made up of 95% California wine.

Which wines are you showing us today?