We all love a bargain, that’s why those designer outlet stores are so popular. But can you find bargains when it comes to wine? On CTV News, I share my best tips for finding them.

Natalie, can we really find bargains in the liquor store?

Yes and no. The two questions I’m asked most frequently is, “Can you recommend a great wine that costs less than $5?” The answer is: “no, unless all you want is a wet tongue.”

The second is: “What is your favorite wine?” The answer: “The one someone else pays for.” 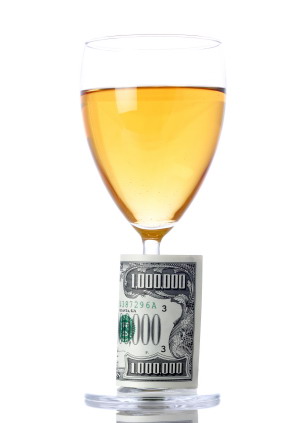 But you can find wines that taste twice as expensive as they cost, like this Trapiche Reserve Malbec or this Viña Tarapacá Gran Reserva Carmenère.

These warm my wine cheapskate heart. 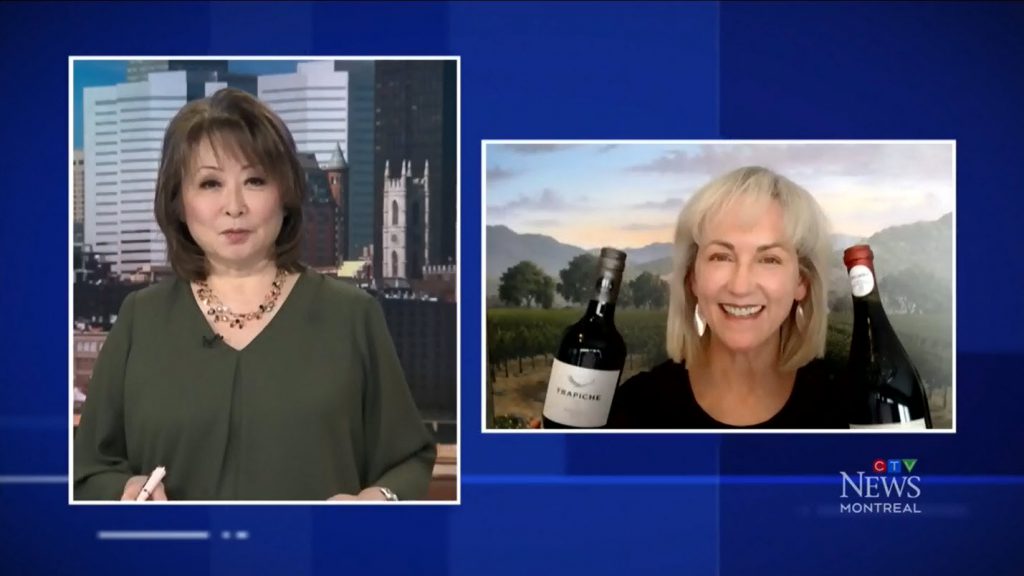 Can we taste the difference between a wine priced at $5 and another at $50?

It’s easier to taste the difference at that level where the basic cost of making the wine is very important: is the vineyard land expensive and produces better wine because it has a southeast orientation to the sun, did the winemaker cut off grapes through the growing season so the remaining grapes are tastier but costlier, did she use expensive French oak barrels versus less expensive ones from say Hungary. 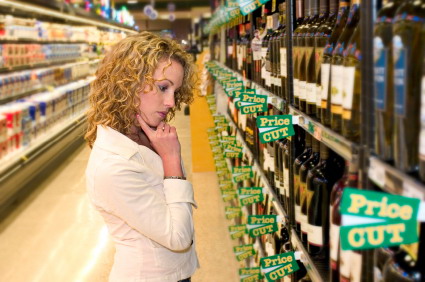 It gets trickier when the difference is between $15 and $30. And yet, most of us would prefer to shell out $15 rather than $30. Why pay more for pleasure than you have to?

I challenge viewers and the peanut gallery to taste these two wines, both about $19 a blind tasting with two wines at $40 and identify which are more expensive: Peter Lehmann Portrait Shiraz and Joel Gott 815 Cabernet Sauvignon.

What are your favourite bargain hunting strategies?

Go south: Look for lesser-known regions within wine producing countries, such as Washington State rather than Napa Valley; southern Italy (Campania, Sicily, Sardinia) rather than Piedmont and Tuscany; and in France, the Languedoc, southern Rhône and Loire regions rather than Bordeaux or Burgundy.

Sometimes, you need to go east as well. The Okanagan and Niagara are well established regions, but there are incredibly great wines here in Quebec like both of these. 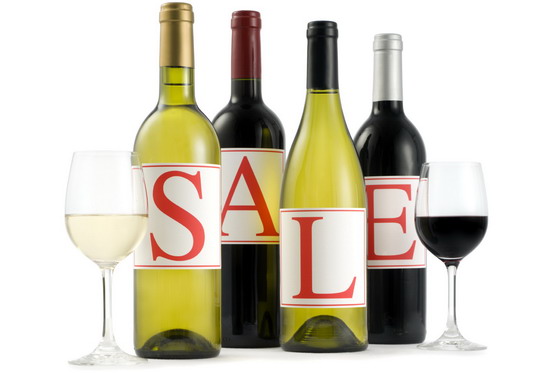 What’s old is new again: Seek out Old World regions, such as Austria, that may be lesser known to North Americans and therefore offer great value. They often have difficult-to-pronounce regions and grapes, like this Grüner Veltliner. They’ve not become as fashionable as Chardonnay, Merlot, Cabernet Sauvignon and Shiraz, and are therefore often good deals.

What about within pricier regions like Bordeaux: are there any bargains to be had?

Buy the “second labels” of the great châteaux like this Château Clarke 2016. These aren’t second-class wines; they just don’t meet the winery’s exacting standards for its top labels. In fact, some Châteaux declassify up to half their production every year. The grapes may come from less-advantageous vineyards, or from younger vines. Still, grapes in second-label wine grow in the same excellent soil, receive the same winemaking care and are usually aged in the same first-quality oak as the great wines. As a result, they often have the same elegant style—but are ready to drink much earlier and are often only a third to a half of the price. Think of it like Max Mara and Max Mara Weekend Wear.

Why are some wines priced at hundreds or thousands of dollars?

As wines get more expensive, price depends more on intangible factors such as rarity, prestige, critics’ scores, auction records and the winemaker’s ego. We get into intangibles like did the wine go for hundreds of dollars at auction, are there only a few bottles left of a certain vintage, did the vintner pay a design firm $100,000 to create a fancy label and brand image?