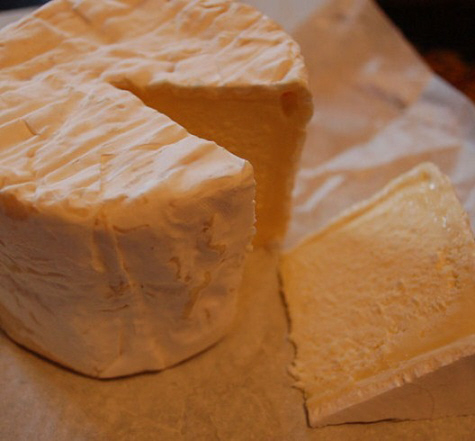 For more than 10 years, Janice Beaton Fine Cheese has been known as Calgary’s best place to buy artisanal, fresh-cut cheeses from around the world. In the video chat below, owner Janice Beaton joins me today to talk about pairing wine and cheese …

Why are many people as obsessive about cheese as they are about wine?

What makes Canadian cheeses different from other regions?

What are your best tips for tasting cheese? Pairing it with wine? Let’s pair the following wines and cheese to see how well they go together (or not) … 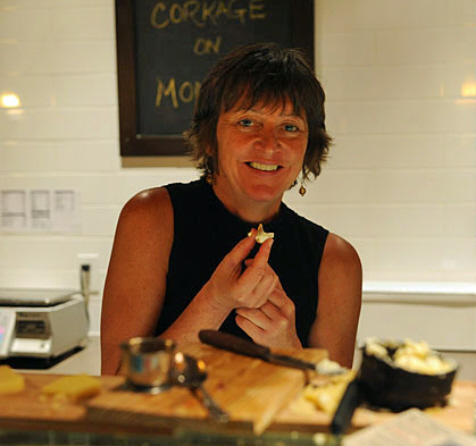 The only clothbound cheddar made in Canada, and they spent months working with a cheesemaker in the Orkneys to get the English technique down pat with raw milk, aged 12 months.  Maybe its knowing its from PEI that does this, but I think it tastes like mashed potatoes and butter!  It is earthy, fruity and exquisitely textured.  A gem! Delish with Jost and Luckett Tidal Bay and Nova 7.

Old Growler from That Dutchman in Upper Economy on the Bay of Fundy, NS

The Old Growler is a minimum 12-month old gouda with beautiful protein/salt crystal development (what we call in my shop “the crunchy bits”). It’s sweet, tangy, dense yet creamy in texture. It will work well with both Tidals and Nova 7.

Dragon’s Breath from That Dutchman in Upper Economy on the Bay of Fundy, NS

Dragon’s Breath is a most unusual blue.  Although innoculated with Penicillium Roquefortii, its enrobed in wax which prevents access to air, which is necessary for the development of blue-ing.  Moist, dense, almost chalky at times, its flavour has been compared to a combination of sharp cheddar and classic blue flavour notes.  It’s great with Pete’s sweet wine!

Only licensed since six months, so very new to the stage!  A six-month-old raw ewe’s milk cheese, it’s made in the style of the Basque sheep cheeses.  It has beautiful natural rind development, slightly open curd, crumbly, with that unmistakable underscoring of butterscotch that is common to these cheeses.  It’s especially good with Tidals.

The cheeses I tasted with Janice in addition to the Avonlea Cheddar included:

Le Cendrillon
An ash-ripened from Quebec (the one I called nasty in the video), but it was a lovely goat cheese … just ugly on the outside.

Bleu Benedictin
Made by the monks at Abbaye St Benoit-du-Lac in Quebec. I suppose I should make an effort to start liking such a blessed cheese.

Celebrate life! Wow this is liquid exuberance. Moscato-grape aromas with orange zest and honeysuckle swaying in the summer breeze. Low alcohol, and some sweetness make this a great aperitif or companion to any spicy dish or one with a bit of sweetness like glazed ham, sweet potatoes etc. Food matches: smoked salmon, lobster, seafood chowder, charcuterie and Dragon’s Breath blue cheese. Drink: 2011 – 2015 256289 6.9% MD 750 ml $25.00 Score: 92/100.2

You may also enjoy these video chats:

Social Media & Wine Part 2: How wineries need to use Social-Local-Mobile

Marketing Wine & Brand Launches: Daniel Speck, Henry of Pelham Winery on can you use consumer package goods marketing to such a fragmented, quirky and artisanal category like wine?

Price of wines: How are they set? Is expensive always better? John Skinner, Painted Rock Winery

Is there someone else with a fascinating wine story whom you think I should interview? 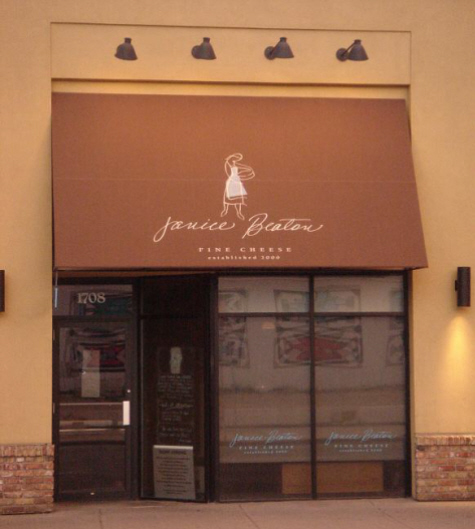