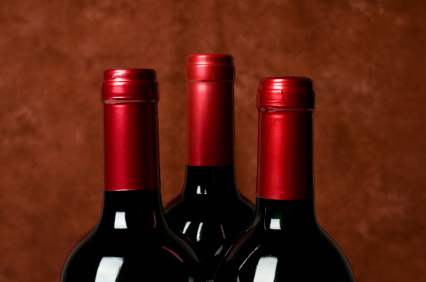 Syrah is a dark-skinned red wine grape grown throughout the world, used primarily in the production of red wine. Syrah is one of the most noble and most fashionable red wine grapes in the world. You’ll find my Top 10 Syrah reviews and ratings here.

2. Syrah has a long history in the Southern Rhone region of France of producing fine wines since Roman times.

3. In 1998, DNA testing at UC Davis in California and Montpellier concluded that Syrah is the off-spring of two vines from southeast France, Dureza and Mondeuse Blanche. Both of these vines are relatively obscure today.

4. Syrah or Shiraz? In its country of origin, France, it is known as Syrah. It is also labeled Syrah in the rest of Europe, United States, Argentina, Chile and New Zealand. In Australia, it is called Shiraz.

5. Syrah owes most of its claim to fame to Hermitage, the famous northern Rhone appellation in France. Extremely limited quantities from small parcels of land produced long-lived red wines that fetched high prices.

Until the late 1980s, Australia commonly used the term Hermitage but dropped this label since Hermitage is a protected French origin of designation. The Shiraz label is also commonly used in South Africa and Canada.

Australia is the world’s second largest grower of Syrah (Shiraz) and it is the number one varietal in Australia.

The 1980s and 1990s success of such names as Lindemans, Rosemount, Jacob’s Creek, Yellowtail and Wolf Blass attributed to this ranking. Shiraz is also the S in Australia’s GSM blended wines, Grenache-Shiraz-Mourvedre, a Chateauneuf-du-Pape like blend.

Syrah has many attractive characteristics that make it such a huge success around the world. Syrah is generally disease resistant and easy growing with dark ruby colour, highly tannic, great ability to age, high acidity, attractive blackberry and dark chocolate notes.

In the southern Rhone Valley, Syrah is typically blended with Grenache, Mourvedre, Carignan and/or Cinsault. It is one of the 13 permitted grapes in prestigious Chateauneuf-du-Pape.

When you join our wine community as a Paid Member, you’ll get access to all of my Syrah wine reviews, which are updated weekly. 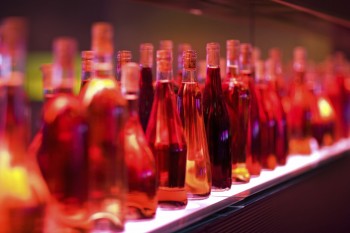