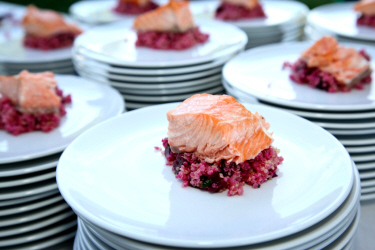 Salmon and Chardonnay are long-time comrades, and the use of chardonnay in this vinaigrette adds another dimension to the dish. Meet Chef Mackiddie at the i4c Kick-Off Party July 20th, featuring The Arkells at Jackson Triggs. Tickets on sale at www.coolchardonnay.org.

Method:
Add Quinoa, Water & Salt into a saucepan, bring to a boil. Cover and simmer until water is fully absorbed (about 15 minutes). Cool. Toss with Chardonnay Vinaigrette, recipe below. Add sliced beets and garnish with fresh herbs. 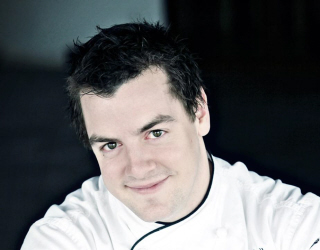 Tim is a graduate of Niagara College and has been part of Jackson-Triggs for three years. Tim’s career before Jackson-Triggs was both local and international with time spent in New Zealand.  Tim’s culinary experiences at JT with emphasis on local ingredients include Savour the Sites, Barrel Cellar Dinners, Amphitheatre Fare, JT Burger Bar and interactive food demos.  Tim loves to interact with his guests, sharing his enthusiasm and love of wine and food. 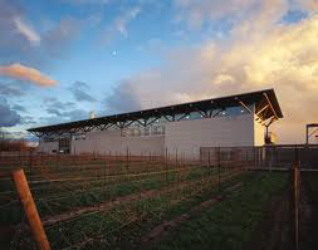