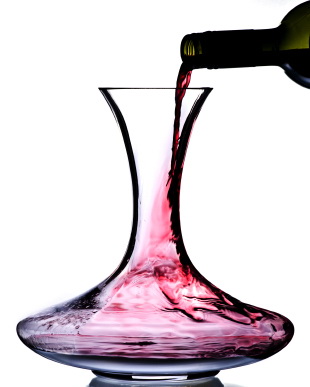 Nebbiolo is a red wine grape from the Northern Italian region of Piedmont. Nebbiolo makes the classic wines of Italy, Barolo and Barbaresco, as well as Gattinara, Ghemme and Nebbiolo D’Alba.

2. The Nebbiolo grape produces lighter style red wines that can be highly tannic in youth with aromas of tar and roses. Prolonged aging is essential to mellow this wine and soften tannins. Aromas such as violets, wild herbs, cherries, raspberries, truffles, prunes, and tobacco emerge with aging, but this can take decades.

3. Nebbiolo has a history of blending with other red or white grapes in order to give more depth of colour and to soften the harsh tannins. Blending with white grapes led to the name Barolo Blanco.

Today, DOCG regulations for Barolo and Barbaresco call for 100% Nebbiolo. However, there are whispers in wine circles that many Barolo producers blend with Barbera, Syrah or Cabernet Sauvignon to bring arolo’s signature blackish hue and ripe flavours. This has not been proven.

4. Barolo and Barbaresco are the most well known wines made from Nebbiolo. Barbaresco is the lighter of the two classic styles with fewer DOCG restrictions.

Barbaresco requires only 9 months in oak, 21 months of total aging and 45 months for Riserva designation.

Barolo, however, requires 1 year in oak, 3 years total aging and 57 months total aging to receive Riserva status. Both Barolo and Barbaresco must have minimum 12.5% alcohol.

5. As with most of Europe in the 19th century, Nebbiolo fell victim to the phylloxera epidemic. Vineyards were almost wiped out by the tiny louse that ate the roots of the vines.

Regions outside of Italy that have planted Nebbiolo include California and Washington State in the U.S., Victoria, Clare Valley and New South Wales in Australia, Baja California in Mexico and Chile.

When you join our wine community as a Paid Member, you’ll get access to all of my Nebbiolo wine reviews, which are updated weekly.