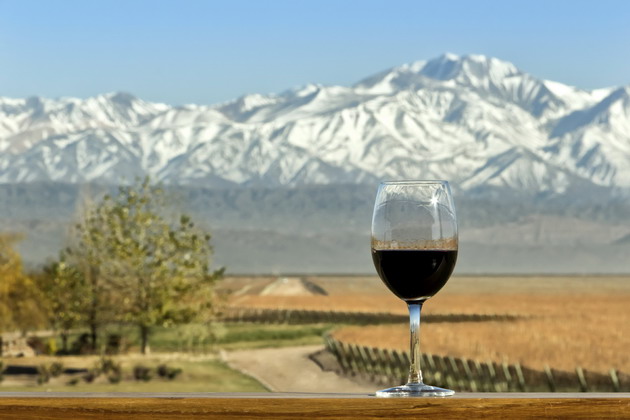 World Malbec Day on April 17 (#MalbecWorldDay) reminds me of both a recent Argentine tasting with the Opimian Wine Club as well as a trip I took to Buenos Aires several years ago.

The tasting featured a terrific range of Latin American wines. It was an evening of Latin music, food, friends, and yes, tango! 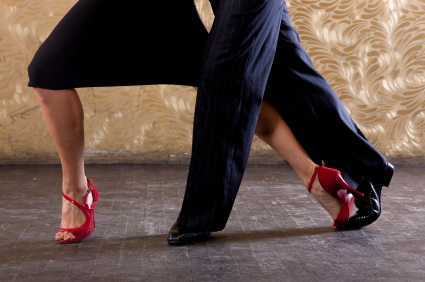 We gathered at a local restaurant, El Gusto Mazzola, where the husband-and-wife owners, Elena Mazzola and chef Victor Mazzola treated us to an authentic Argentine tapas dinner paired with the Malbec and other wines.

Rounding out the feeling of an Argentine bistro, Réjean Simard and Diane Clément offered superb demonstrations of the three forms of the Argentine Tango throughout the evening.

You can click on the arrows to watch the videos below.

Now back to my visit to Buenos Aires, Argentina’s capital that’s often called the Paris of South America.

I spent a few days there before heading out to wine country, and was surprised at its beauty and cosmopolitan feel as I walked the streets carrying the short stories of Jorge Luis Borges, who was born here in 1899.

In his miniature fictions, he captured the intensity of feeling and colour in this bustling city of 12 million people and 47 barrios or neighbourhoods: the smart cafés and designer boutiques, the flea markets and brothels, the Belle Époque architecture and the black granite vault of Evita’s tomb, the taxis who treat driving as blood sport, the chatter of people and parrots, the expansive tree-lined avenues and the darkened cobblestone alleyways.

Tango was born in the dockyards of Buenos Aires. As burly men waited for prostitutes, they danced with each other in a lusty expression of loneliness. The sad insistent notes of the accordion underscored their desire.

Tango became known as the vertical expression of a horizontal desire—about as close as two bodies can get with their clothes still on. - Natalie MacLean Natalie MacLean Click to tweet

The dance was further popularized in bars and nightclubs during the 1920s, especially by Carlos Gardel, the “King of Tango,” with his buttery baritone voice. Hundreds of his recordings have been made into tango numbers.

Today, tango is hotter than ever: there are Broadway-style shows, small crowded clubs called milongas, and even a 24-hour tango cable channel, Solo Tango, devoted to national stars and competitions.

While I was still in Buenos Aires, I took in a tango show at a local club. I trained as a dancer for twenty years, so I respond with my body to most things.

But watching tango made even the small muscles between my shoulder blades tighten with the dancer’s arching back; my inner thighs shivered with memory when she straddled his leg with hers.

Men and women pressed their foreheads together as they pushed against each other to get closer.

Domination, submission; rejection, passion; alienation, possession. Tango is as close as feet can get to talking to each other: a pointed toe placed there, another toe touching the floor beside it. Kinetic poetry.

By the way, the label on the Norton winery’s Lo Tengo wine features a couple doing the tango.

The label is actually a hologram that makes the dancers dip up and down as you change your viewing angle.

You can always tell where the bottle is in the wine store: just look for the group of shoppers standing in front of it, tilting their heads one way, then the other. 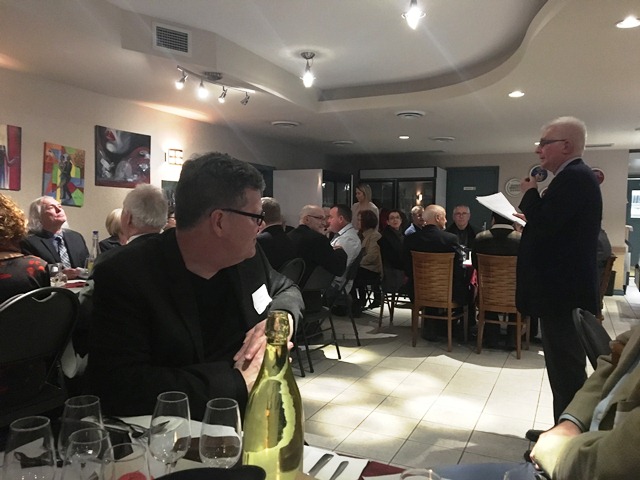 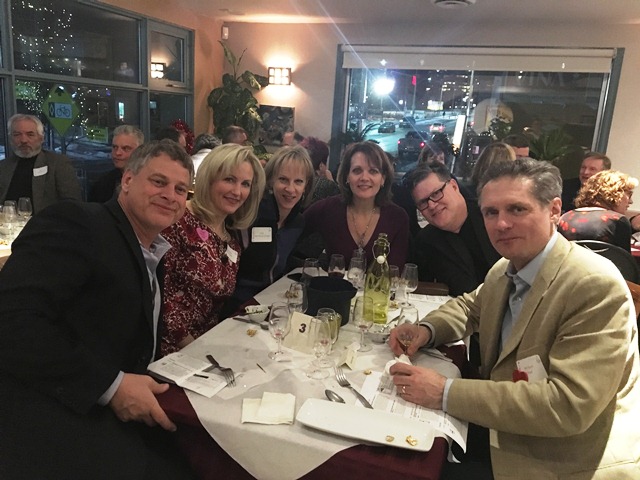 I couldn’t resist when they called for volunteers …