Recently, I worked with TVO on the impact of climate change on wine.

Is it simply a matter of wine regions getting warmer and therefore, wine styles getting bigger?

With this weekend’s cool climate chardonnay event in Niagara, this issue is not just timely, but also important to all wine lovers who value a nervy energy in their wine.

Click on the arrow above to watch the video, as well as the wine below.

My thanks to Daniel Speck, Henry of Pelham Winery, and to Paul DeCampo, Southbrook Vineyards, for their expert guidance on this subject. 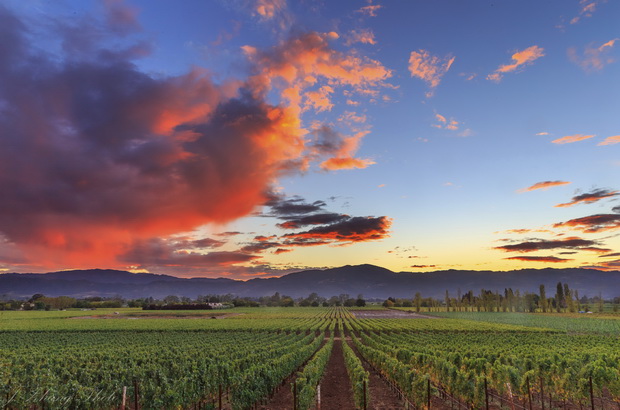 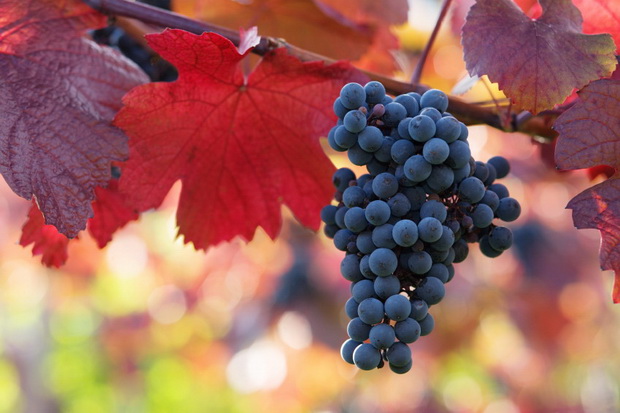 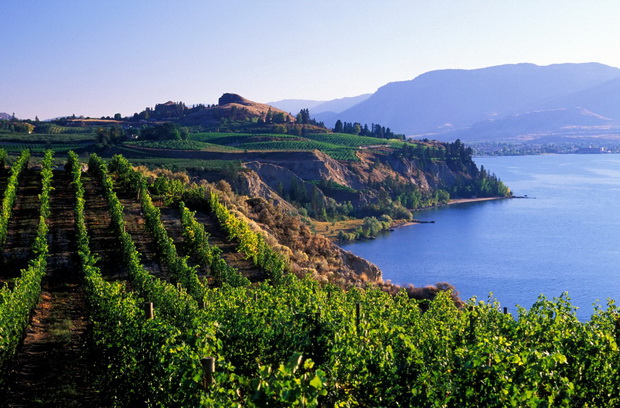 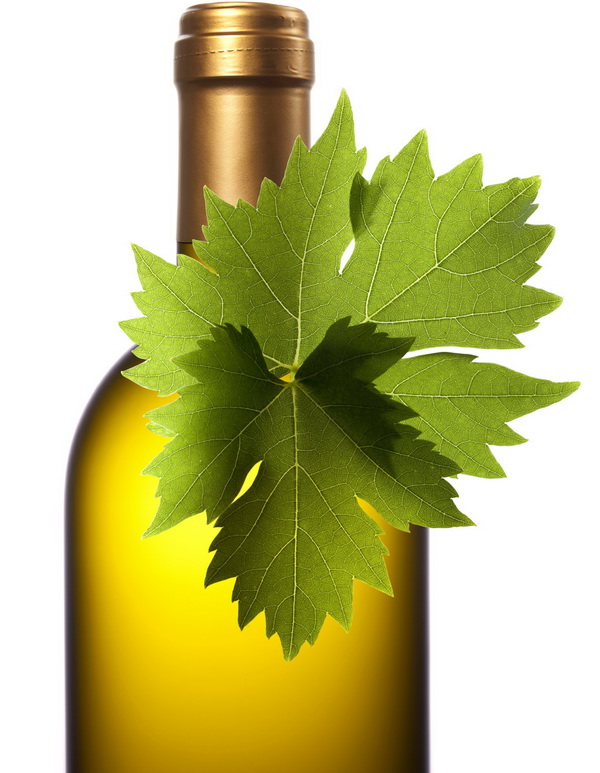 I think the important thing to realize is that we’ve been growing grapes for wine here on Ontario for more than a hundred and fifty years. So we’ve always had to adapt to extreme conditions, weather and climate-wise.

All of that is having an impact on the style of wines that we produced the type of grapes we plant so it’s definitely having a profound impact but it’s not what you might expect.

What you might expect from you know an average rise in temperatures which we do see is you know bigger bolder styles of wine. More alcohol and that sort of thing but that’s in fact not happening because an average temperature tends to mask all of those extreme weather and climate events.

So you might have a really super cold winter, a super-hot summer but the average is still sort of just creeping out there, that really doesn’t tell you what’s happening from season to season. And so I think you have to dig deeper literally when it comes to looking at what’s happening with wine and the vines to see the kind of styles we’re producing.

We still need those winter hardy grapes like Pinot Noir, like Riesling that can take those cold temperatures, produce a wine early in the season; they’re early ripeners and still hang on if it happens to be a warmer summer for later styles.

I think as a wine writer and critic you know I’m tasting thousands of wine every year including those of course from Ontario and what I see is more diversity of style rather than you know a trend toward one type of style, whether it’s red or whites.

And that’s exciting for me as a writer but also for consumers because the beauty of wine is in its diversity so all of these weird weather patterns, they’re making the lives of winemakers you know kind of full of grief but for consumers, it’s great because you never know what you’re going to get in the glass.

That’s exactly what you want from wine that’s why you know we have wine critics, so we don’t have orange juice critics. It’s not consistent and that’s the beauty of it.

You know when I talk to winemakers; the standard phrase is “This is the best vintage ever.”

But they’re talking to a wine critic. If you dig down with them and really say “Okay tell me what’s going on this year?” they’ll tell you about a variety of different events, month-by-month; their prognosis and probably their mood changes because you know you get heavy rains in September which can blow the grapes or you have that early frost in May which can affect bad grapes.

So there’s no sort of long-term prediction when it comes, it’s only when the grapes are in the winery that they know what kind of vintage it’s been. And if you look at you know 2014 or the warmer vintages. You know, warmer doesn’t mean a longer growing season because what you might be experiencing is just a really extremely hot summer.

What grapes need is a long even growing season of many days of sunshine of even temperatures that suit that particular grape or varietal. So just because you know the temperatures are going up or it’s a really hot summer it doesn’t mean you’re going to get super ripe grapes, you need that long even ripening process that gets not just the sugar in the grape, the pure ripeness but what we call the phenolic, so the complexity, the flavors that are in the grape skins and that sort of thing. It’s a balancing, literally and these weather patterns just play havoc with it.

Nam: Welcome to Climate Watch Shorts, where we examine the local impact of climate change. Wineries growing grapes in warmer climates face a threat of record-setting heat while those in colder areas are seeing longer and harder growing seasons. Closson Chase Winery has been at the heart of Prince Edward County for more than 15 years, here’s what they’ve seen.

Erin: Because we’re on the cusp of being the coldest climate where you can produce wine and grow grapes. There are opportunities with climate change, so we could start growing grapes varieties that we wouldn’t have previously been able to grow. On the flip side of that, the challenges that we face is that pests and bacterias and fungus that never grew here before or never lived here before, then they can become invasive and then we have to start looking at ways that we can control that.

Natalie: Climate Change is affecting many wine regions around the world. They’re experiencing extreme events like we are but they may be different events.

So if you think about California, we’ve been hearing a lot about the drought that they’re experiencing and certainly the vineyards of Napa Valley and Sonoma are suffering because of that. So they have water shortages as they do in BC and in Niagara and Ontario we don’t tend to have that problem of the water shortages.

But they’re still also you know experiencing extreme summer heat in Napa, they don’t get that extreme cold winters but they’re just dealing with different factors that will also in turn, affect their styles of wine.

Erin: 2014, we had a record year and we have 21 hundred cases of our Chardonnay produce which is unreal, so we had a great growing summer that year. Now, in 2015 on May 23rd, we went down to minus 5 degrees and we lost almost of the crop on the so field and now our vineyard Chardonnay for the 2015 vintages is going to be 350 cases.

Natalie: You know warmer doesn’t mean a longer growing season because what you might be experiencing is just a really extremely hot summer. What grapes need is a long even growing season of many days of sunshine, of even temperatures that suit that particular grape or varietal; so just because the temperatures are going up or it’s a really hot summer, it doesn’t mean you’re going to get super ripe grapes.

You need that long even ripening process that gets not just the sugar in the grape, pure ripeness but what we call the phenolic, the complexity, the flavors that are in the grape skins and that sort of thing. It’s a balancing, literally and these weather patterns just play havoc with it.

Erin: It’s so unpredictable, you really just have to get out there and feel it for yourself and check the grapes manually, check the vines manually to see how they’re doing because otherwise you’re relying on information that may not be accurate.

We have to rely on each other, the wine growers association of Prince Edward County. We have, you know a community of people that we network and we share ideas on how to prevent damage to the vineyards, in the vines, in the grapes and how to enhance our growth and our production. I mean at the end of the day, Mother Nature is going to give us what she gives us and we have to know how to adapt to that and to produce the best quality wines based on the grapes that we can grow.