Click on “Get Reminder” on the page above to know when we go live.
You can also click on “Follow” and “Like” buttons to know when we make updates.
Listen to his stories and experiences as we taste wines together.

Watch previous episodes  of the Sunday Sipper Club (SSC) and to find out who’s coming up next. 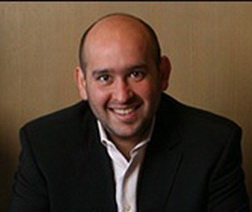 A trained chef, Rajat grew up in Calcutta, India, before journeying to the United States where he graduated from the Culinary Institute of America at Hyde Park. It was at the CIA where his interest in wine took hold. After graduation, Rajat chose to pursue the cellar instead of the kitchen, venturing to San Francisco to join the staff of Rubicon, the renowned wine-focused restaurant of Master Sommelier Larry Stone. Rajat quickly rose in the ranks, becoming a protégé of Stone. Here he honed his wine knowledge and tasting skills, while beginning a career that would see him become one the world’s most celebrated sommeliers.

Raj eventually left Rubicon to take over the wine program at San Francisco’s landmark Fifth Floor restaurant before moving to join chef Michael Mina as wine director of that chef’s eponymous restaurant. The Mina Group would eventually spawn over 20 restaurants across the country, wine programs all overseen by Rajat. During this period winemaking began to evermore capture his imagination.

Eternally fascinated, not just with the taste of wine, but the question of why it tastes the way it does, Rajat not only frequently traveled to European wine regions; he also made use of his proximity to California wine country, becoming close with several of California’s top winemakers. This ultimately translated into bottling his own wines.

At first these were blends selected from wines produced by others, but in short time Raj became more deeply involved—calling picking times, overseeing fermentations, etc. As vineyards and winemaking became ever more an obsession, Raj made the transition from sommelier to producer.

During this period, he became closer to Santa Barbara County winemaker Sashi Moorman, as they found mutual interest in pushing the boundaries of California wine, every vintage seeing how much earlier they could harvest to achieve more balanced alcohols, racier acidity, and purer flavors. In 2011, Rajat and Sashi launched Sandhi, producing Pinot Noir and Chardonnay from select vineyards in the Sta. Rita Hills.

In 2013, they released wines from his new estate vineyard, Domaine de la Côte, located on the westernmost edge of the Sta. Rita Hills. Most recently, in early 2014, Rajat and Sashi took over the historic and acclaimed Seven Springs Vineyard in the Eola-Amity Hills of Oregon.

Beyond his wineries, today Raj has also co-authored the James-Beard-Award winning book Secrets of the Sommeliers (with Jordan Mackay), and is now working on their new book The Atlas of Taste. He also co-founded the trend-setting California non-profit wine group, In Pursuit of Balance. He lives in Santa Barbara, though he can still be found frequently traveling the world speaking, educating, tasting, and obsessively learning. 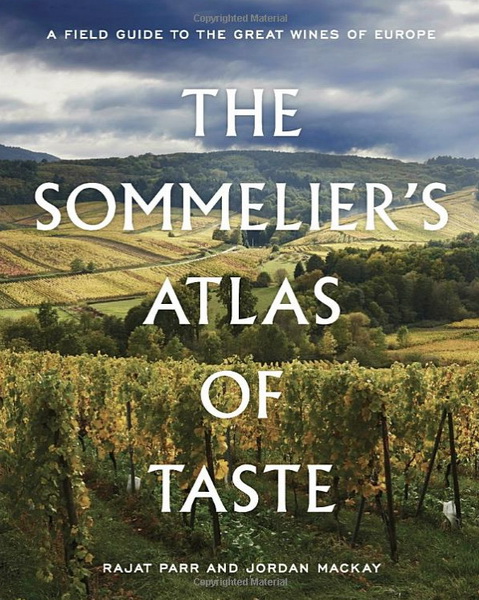 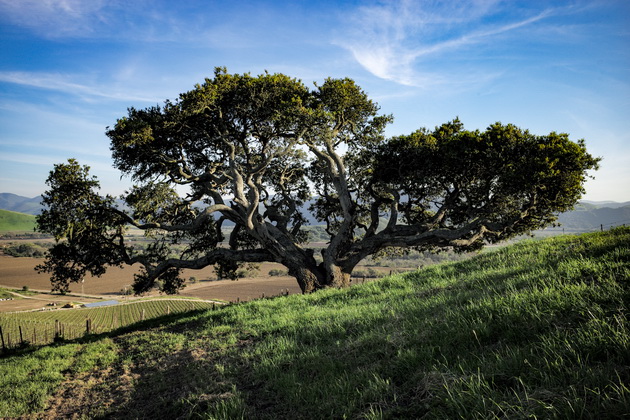 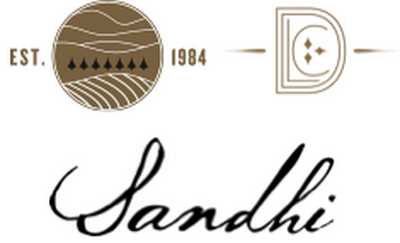 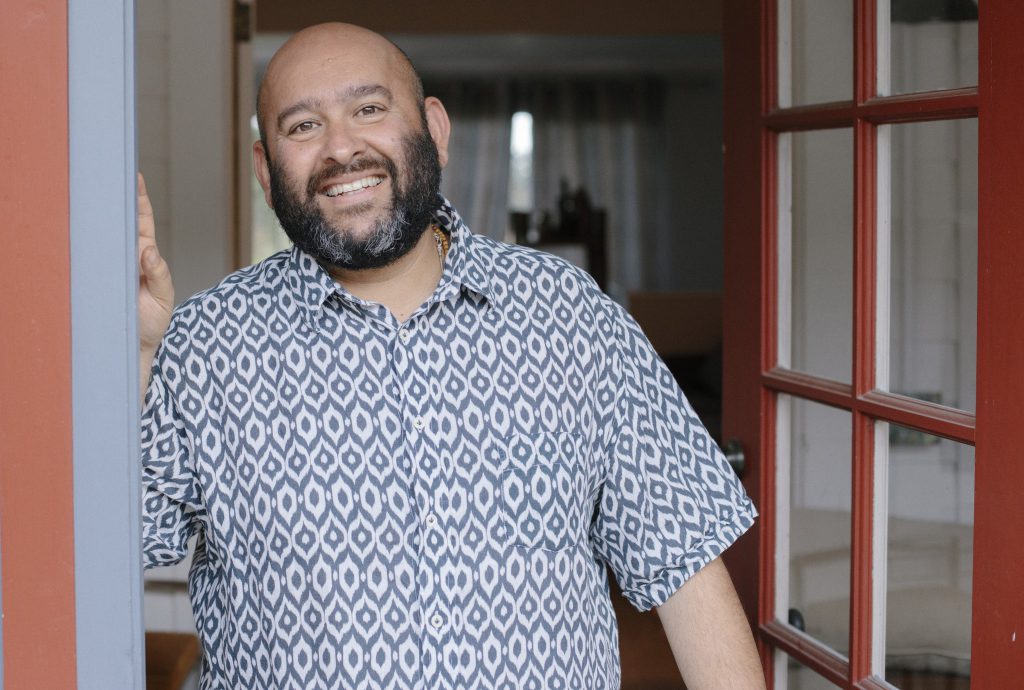 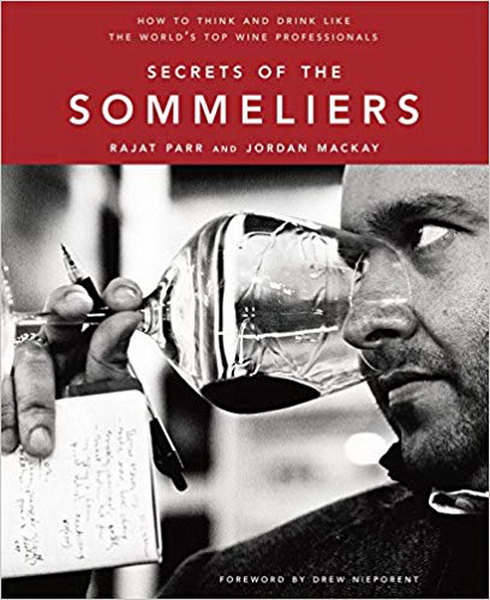 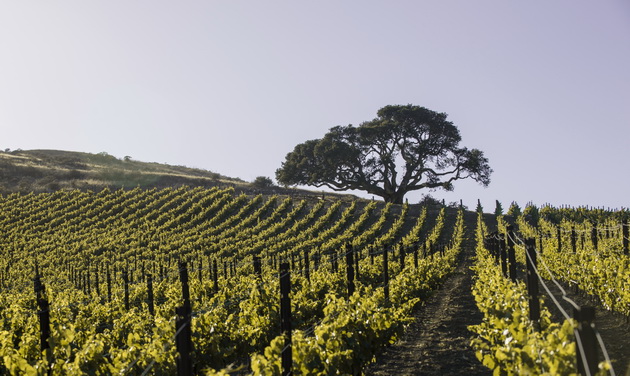 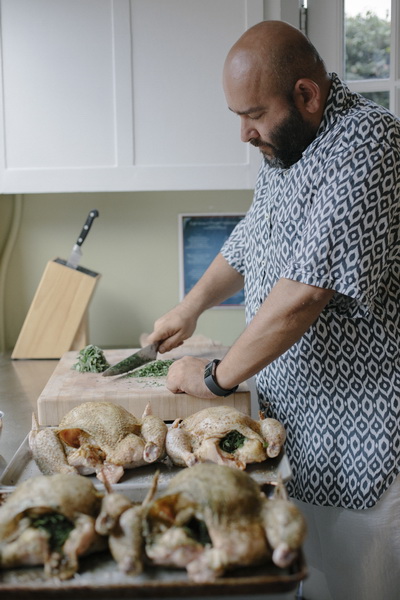 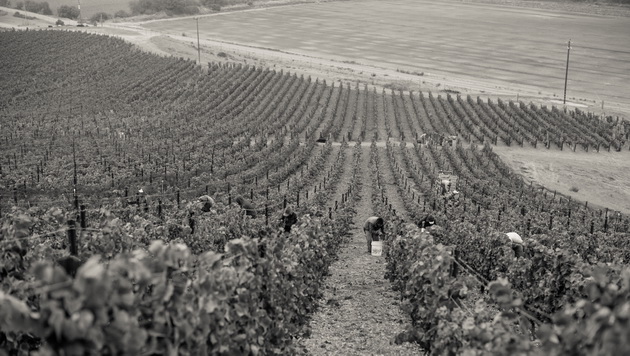 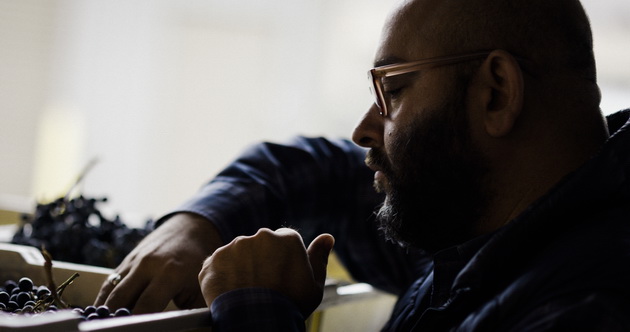 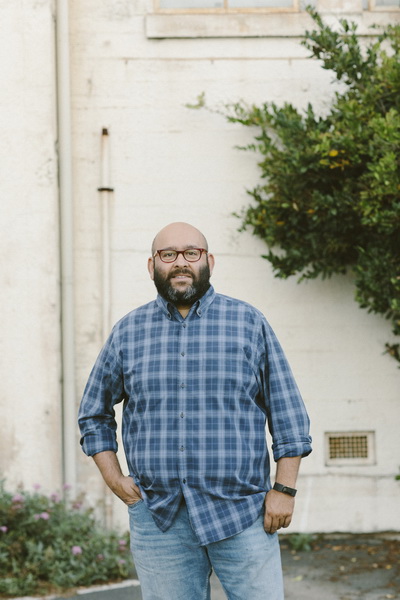 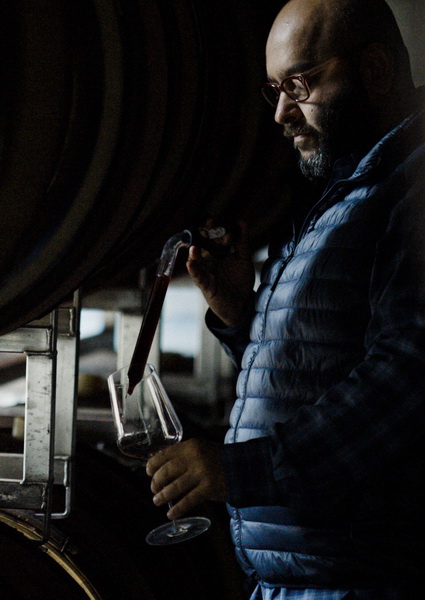 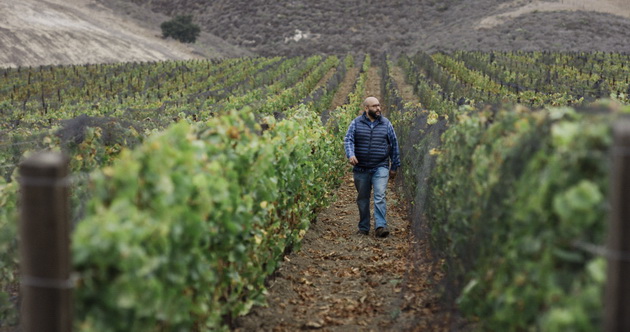 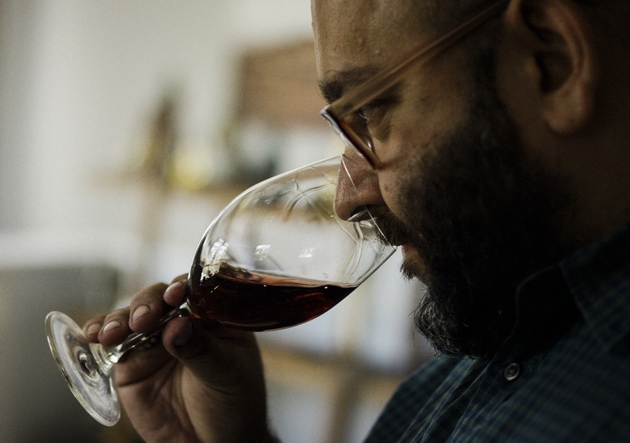 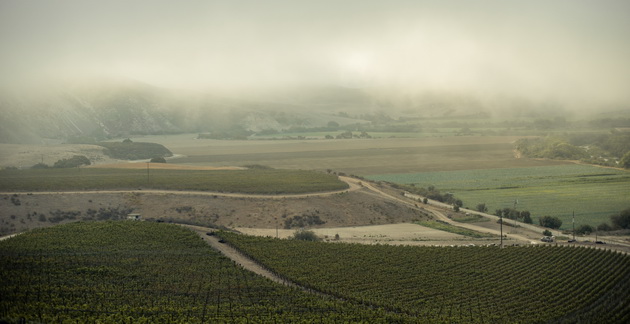 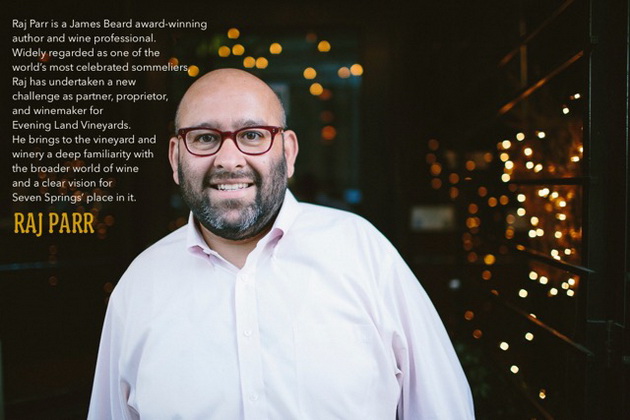 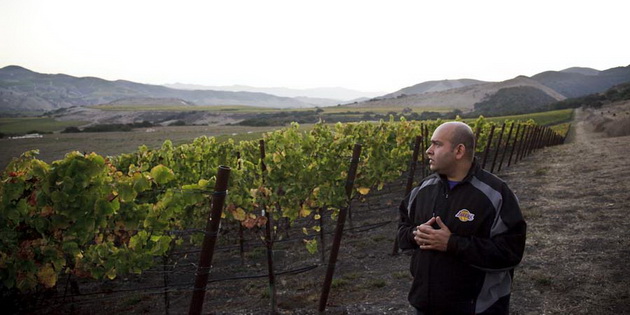 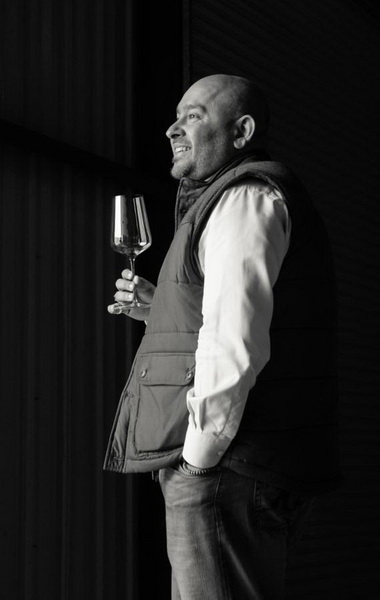