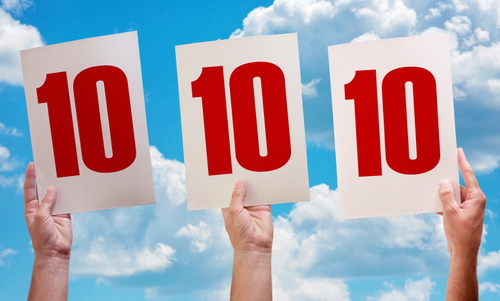 The biggest problem with wine scores is that they evaluate the obvious: how a wine tastes. What really matters is how interesting the wine makes your dining companion.

Now that would be worth rating.

Indeed, you have to wonder why we rate wine in the first place. After all, it is just a drink.

We certainly don’t rate orange juice or lemonade; we don’t have beef shank critics talking about the 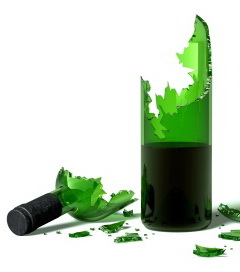 region from which the cows hailed or syndicated cabbage columnists talking about how the September rainfall affected the leaf set.

Perhaps this scrutiny is a testament to the way we feel about wine — so strongly that we need to both quantify and qualify the feeling.

Robert Parker Jr., a former American lawyer and now a revered wine critic for 35 years, didn’t invent the 100-point scale, but he was one of the first critics to use it consistently.

He used ratings to evaluate thousands of wines in his publication The Wine Advocate, a consumer’s report of wine.

Consumers embraced his ratings because they were easy to understand and their mathematical judgments seemed unbiased.

In a 2005 biography of Parker entitled The Emperor of Wine, Elin McCoy writes that the wine scores “tapped into a deeper fascination with numbers and ratings that was peculiarly American.

To outsiders, Americans were preoccupied with who or what was numero uno—whether it was a baseball team, a rock album on the top-20 chart or the person with the highest IQ.”

She quotes British writer Andrew Barr, who observes that wine scores are “a victory of American pragmatism over French mysticism.”

In 2001, Robinson started using a 20-point scale in response, she told me in an interview, to … 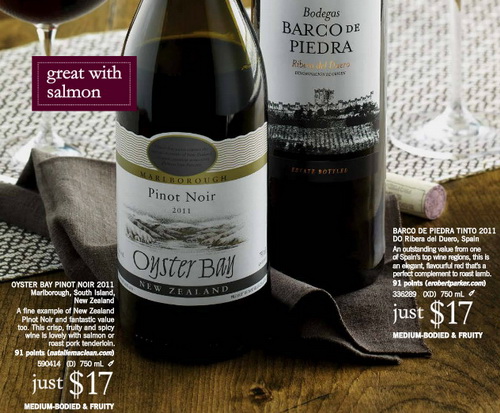