Our guest this evening is a former MIT Knight Science Journalism Fellow and former Associated Press Correspondent. He began investigating one particularly mysterious vineyard and then quickly found himself caught up in a viticultural detective story—complete with false leads, DNA evidence, and rare grapes hidden in remote valleys around the world.

And he joins me live now from his home in Florida: Welcome to the Sunday Sipper Club Kevin Begos!

Note: YouTube has the audio and video out of sync. So either close your eyes and listen, or you can watch it on Facebook here.

What drew you to this story in the first place? Where were you? Why were you intrigued?

What did you do next?

Tell us in a nutshell what this book is about?

One reviewer of your book said, “If you can tell Sauvignon blanc from Sémillon, you might feel that you ‘know’ wine. Science journalist Kevin Begos blows that idea to smithereens.” How did you do that?

What are some of the myths about wine that you dispel?

Did you unearth ancient founder grapes? What were they?

Tell me about the yeast that lives symbiotically with wasps and how did you discover it?

What does the history of wine tell us about the future?

How have current winemaking practises put an end to the evolution of wine grapes?

What were the consequences or changes, if any, in the wine industry, or for the people involved as a result of your book?

Who made the first wine, and where? What did ancient wine taste like, and what does the future hold for wine lovers? Journalist Kevin Begos, a former MIT Knight Science Journalism Fellow and former AP Correspondent, was inspired to seek answers to these questions after a chance encounter with an obscure vintage made near Jerusalem. He began investigating the mysterious vineyard and quickly found himself caught up in a viticultural detective story—complete with false leads, DNA evidence, and rare grapes hidden in remote valleys and plains across the world. 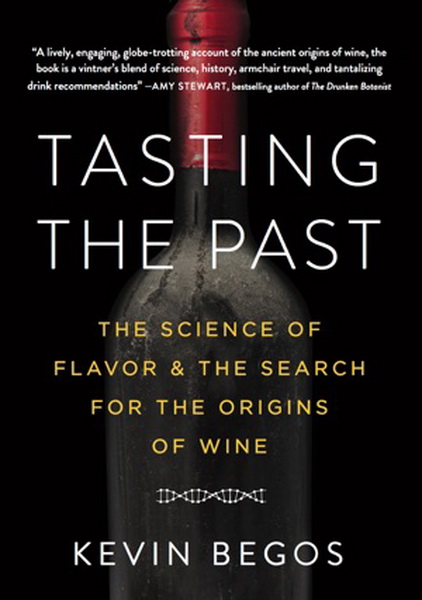 Among the many insights readers will learn from Begos’ extensive research and in-depth interviews:

How scientists are decoding grape DNA (much like they did when mapping the human genome) to chart the family tree of wine.

How DNA analysis, mass spectrometry, liquid chromatography, and other high-tech tools are helping winemakers rediscover rare native grapes and rescue them from the brink of extinction.

How archaeobiologists in Milan brought Leonardo da Vinci’s lost vineyard back to life.

How scientists in Israel are rediscovering native grapes of the Holy Land.

How some wineries are creating synthetic wines—made without grapes—to replicate expensive bottles. 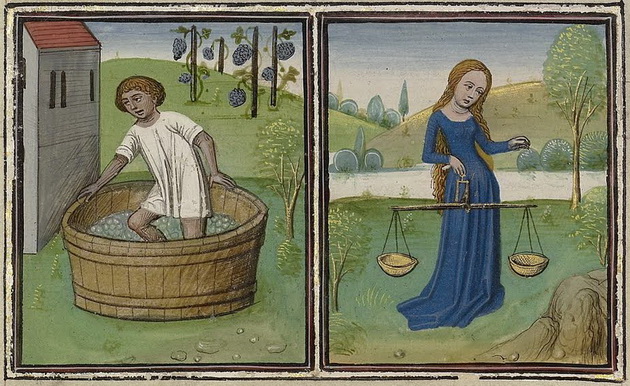 Colleen Kilty · 25:28where will the book be available in Canada? 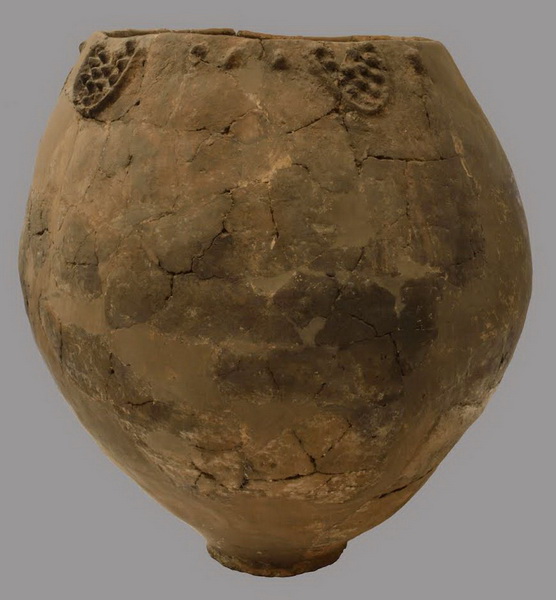 Stephen Andrews · 50:37 The most interest thing I learned is that wine can present its self as an never ending source of good literature.

Stephen Andrews · 20:25 You talked about DNA of wine. Will we see the Jurassic park of wine? 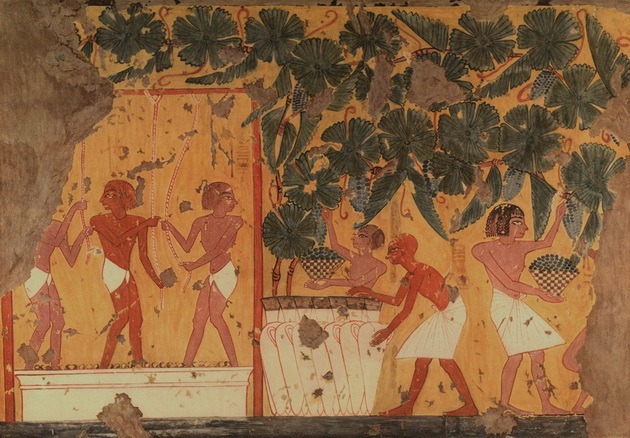 Linda White Alexander · 46:58This was really educational—loved it!

Stephen Andrews · 15:06 Kevin did you discover that flavours have changed a lot over time? 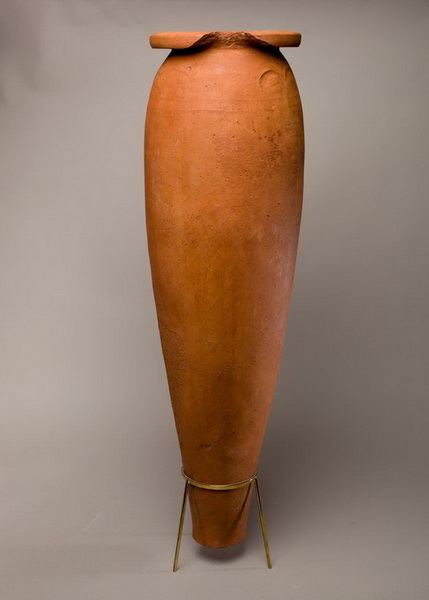 Dave Head · 17:04 Laughing Stock in BC are making wine in amphora

Tamara Suarez · 44:14 Great interview, so much to learn 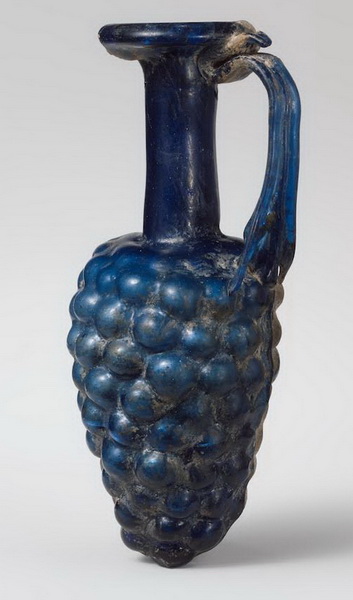 Marie-Piere Belisle · 46:32 Will the cost of making fine wine and distributing it be manageable in the future vs mass producing… thanks for insights Kevin!

Elaine Bruce · 48:23 Great interview ! I just was at Smith Haut Lafitte – history amazing and super innovative too. Pretty much organic and biodynamic

Stephen Andrews · 46:25 Kevin thank you for being so curious about an experience with wine and taking the time and research to create a good read. 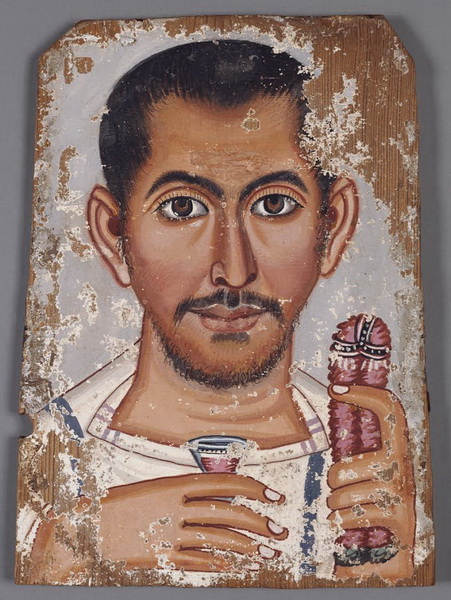 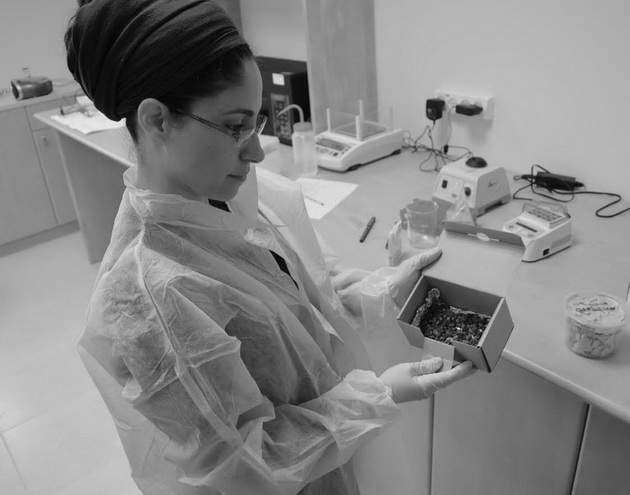 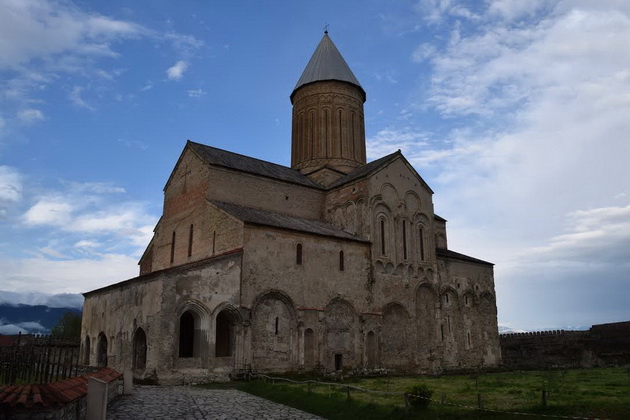 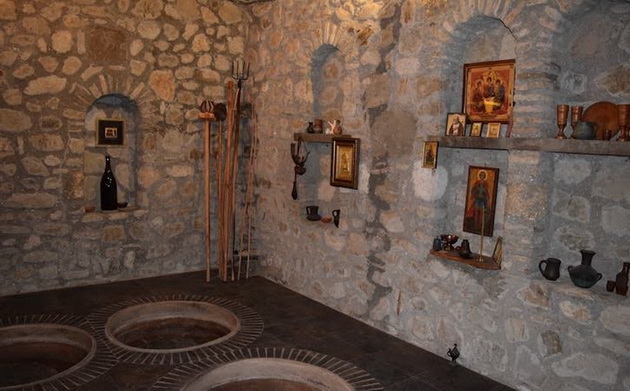 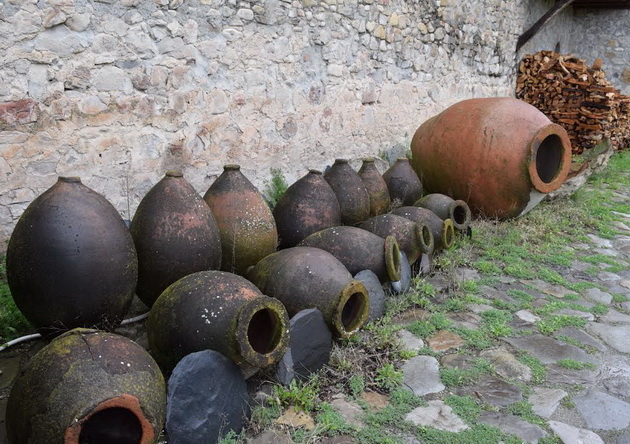 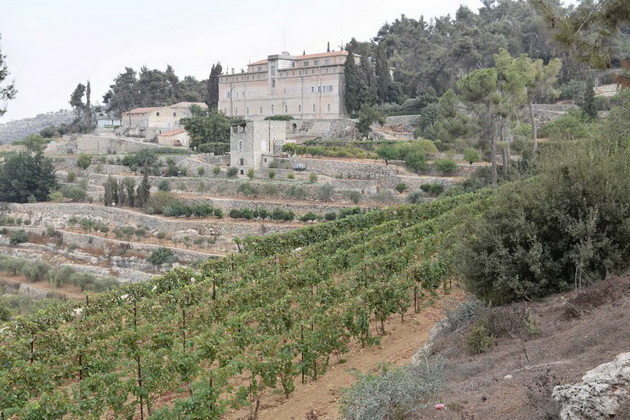 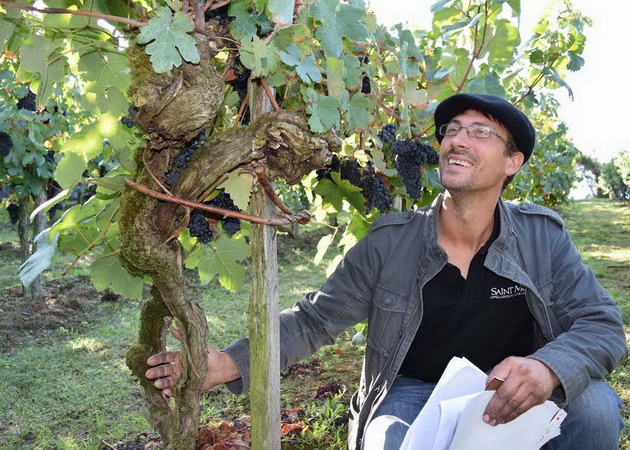 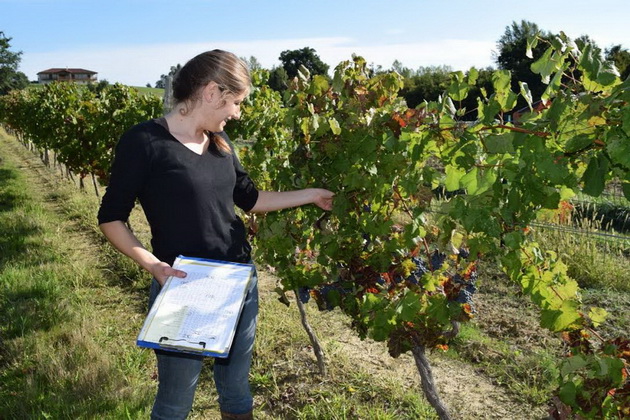 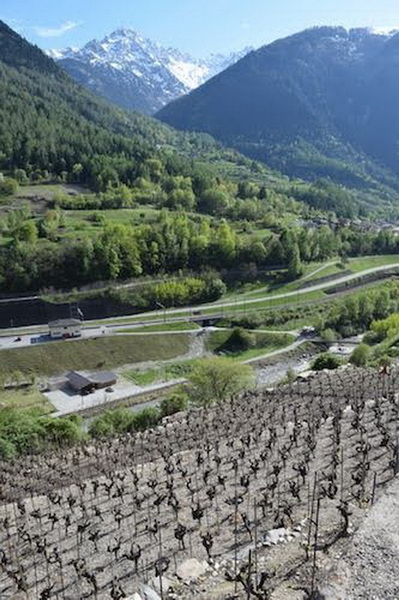 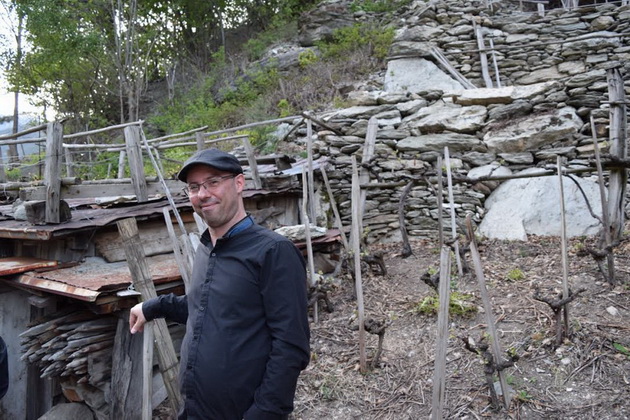 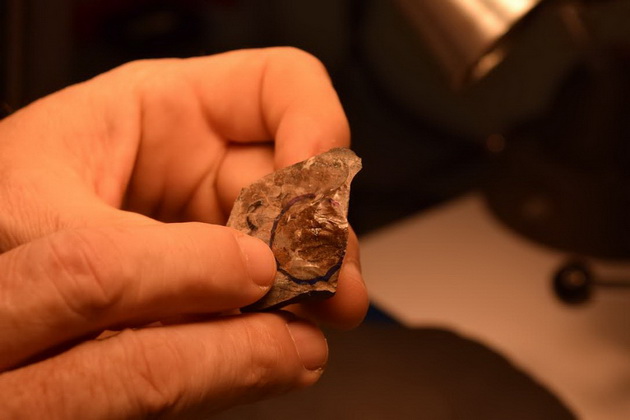 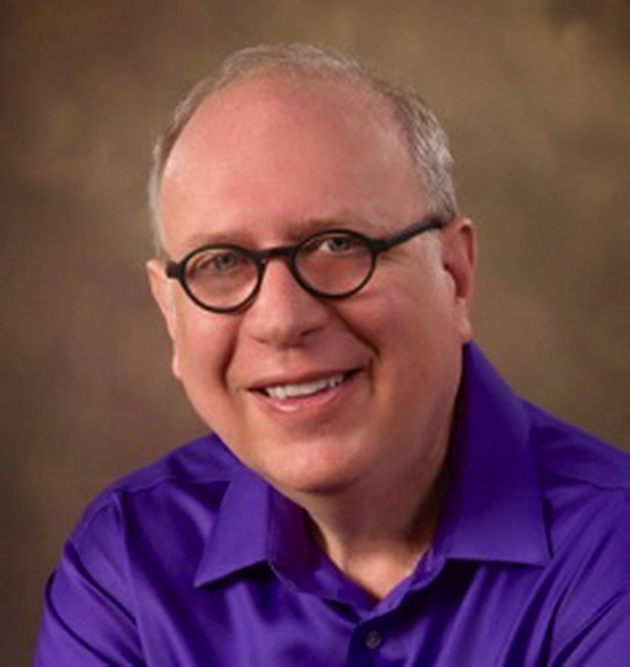 I’ve been published in the Christian Science Monitor, Harpers, MSNBC.com, Scientific American’s 60-Second Science, Christianity Today, Middle East Report, The Washington Post and many newspapers, with stints at The Associated Press, the Winston-Salem Journal and the Tampa Tribune.

I’ve been interviewed by the New York Times, NPR’s Morning and Weekend Editions, PRI’s Living on Earth, Esquire, The Village Voice, USA Today, and other media large and small.

My reporting on the North Carolina eugenics program won awards from Investigative Reporters and Editors, the Newspaper Guild of America, and the SPJ Green Eyeshade.

My reporting on Iraq won awards from the Associated Press Managing Editors and Washington Monthly.

And yes, in 1992 I conceived and published one of the first electronic books: Agrippa. Unfortunately, it was 18 years before the iPad went on sale… The Archive of my papers on that project is in the Rare Book Collection of the Bodleian Library at Oxford University.

I’ve hosted podcasts for cancer survivors and was the director of a non-profit community group. As a printer and publisher I’ve worked with writers and artists such as Joseph Mitchell, Aaron Siskind, Fredrick Sommer, Michael Brodsky, and Jacob Lawrence.

I’m a member of the National Association of Science Writers and Investigative Reporters and Editors. I have a BA in Creative Writing from Bard College.