On CTV’s The Social yesterday, we chatted about how to choose wine from a restaurant list, including how to indicate how much you want to pay without saying it out loud and sending back a bad bottle.

On Twitter, many folks asked which rosé I poured for Teddy. It’s the lovely Anew Rosé from Columbia Valley in Washington State. On Marci’s table is the Jackson-Triggs Cabernet Shiraz.

Hope these tips help you through you next restaurant wine experience.

Is it a better value to order the half bottle or wine by the glass? 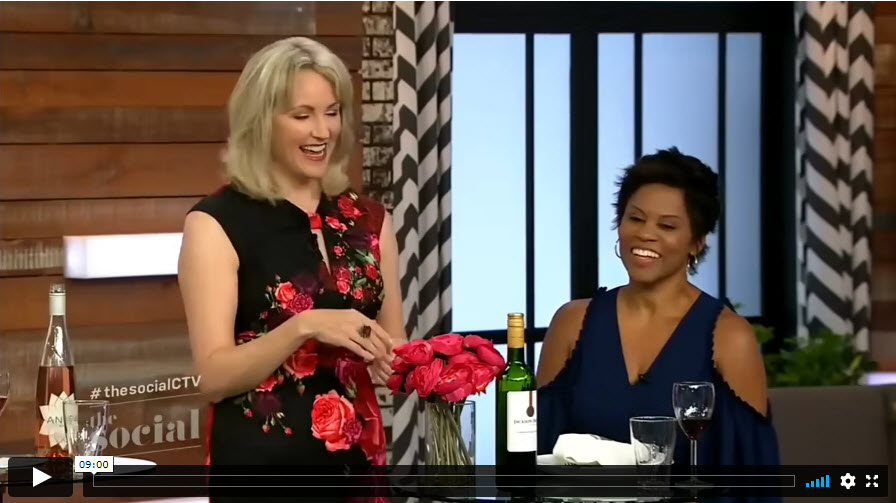 What to expect once wine is ordered

Sending back a bad bottle

What to do if you don’t like the wine

Bringing your own bottle to a restaurant