We had a few tech hiccups getting started with this chat, but then all was well. You may wish to move the little red dot to the two-minute mark and start there.

Our guest this evening is Suzanne Mustacich, the author of the books Thirsty Dragon: China’s Lust for Bordeaux and the Threat to the World’s Best Wines

And she joins me now, live from her home in Bordeaux: Welcome Suzanne Mustacich!

Want to know who our next guests are?

Watch previous episodes of the Wednesday Wining Show (WWS)  and find out who’s coming up next. 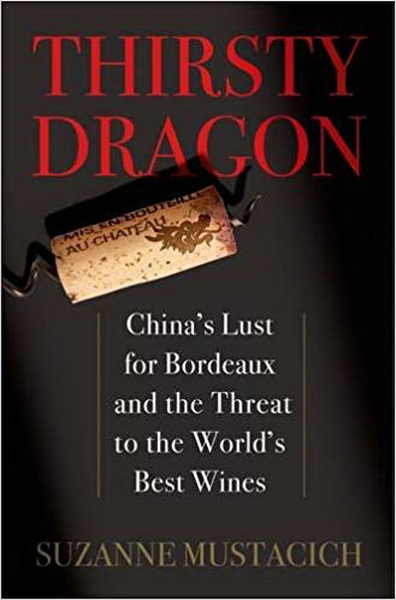 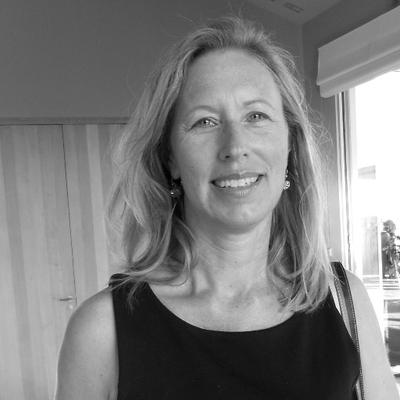 Suzanne Mustacich is an author, speaker, journalist, editor and consultant.

She is a contributing editor at Wine Spectator magazine and the author of Thirsty Dragon: China’s Lust for Bordeaux and the Threat to the World’s Best Wines. She has a background as a television producer and screenwriter. She recently finished her first novel.

As a print journalist, she has previously reported for Agence France Presse, Wine Life (China), and Wine Business International.

She lives in Bordeaux with her family. 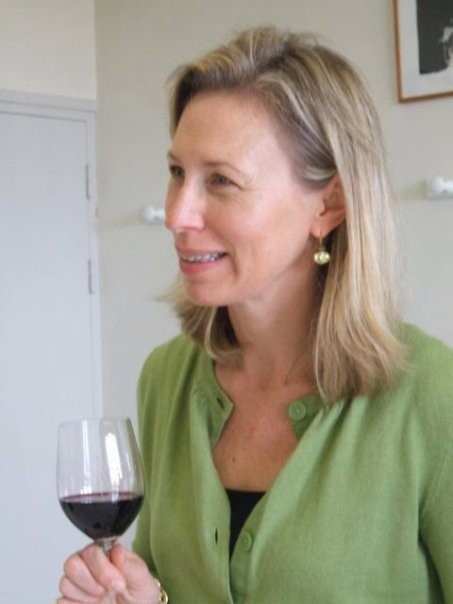 What prompted you to write this book? Where were you when the idea first came to mind? Why were you so intrigued?

In a nutshell, what is your book about? 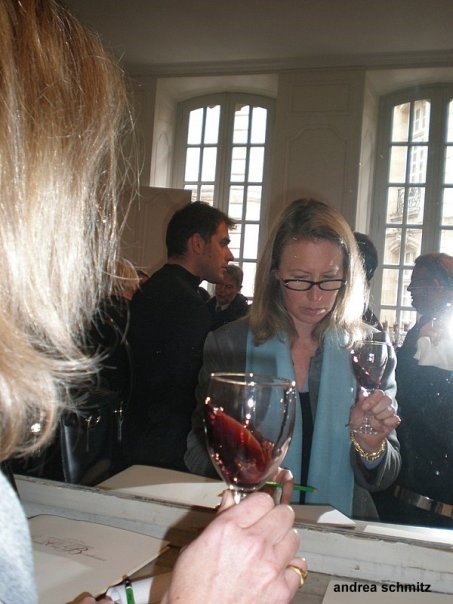 How dependent is Bordeaux on China? Can you share facts and figures that support this? 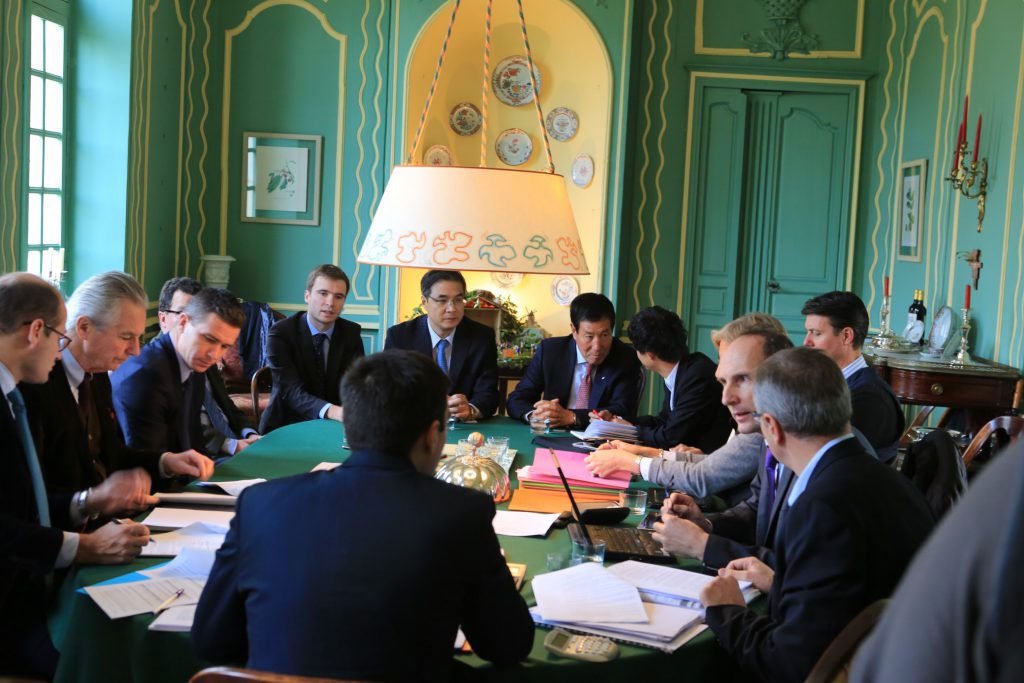 How many chateaux are now owned by the Chinese? How many acres of vineyards? Estimated total dollar investment?

One quarter of Bordeaux exports go to China? 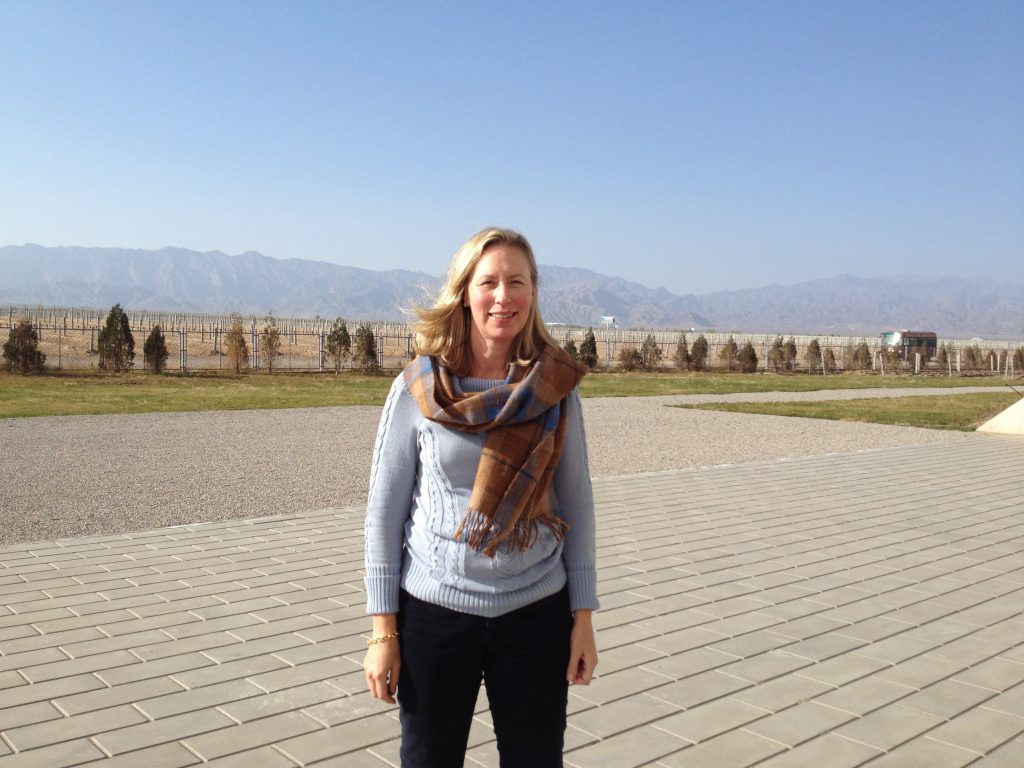 What triggered the Chinese obsession for Bordeaux in the first place? 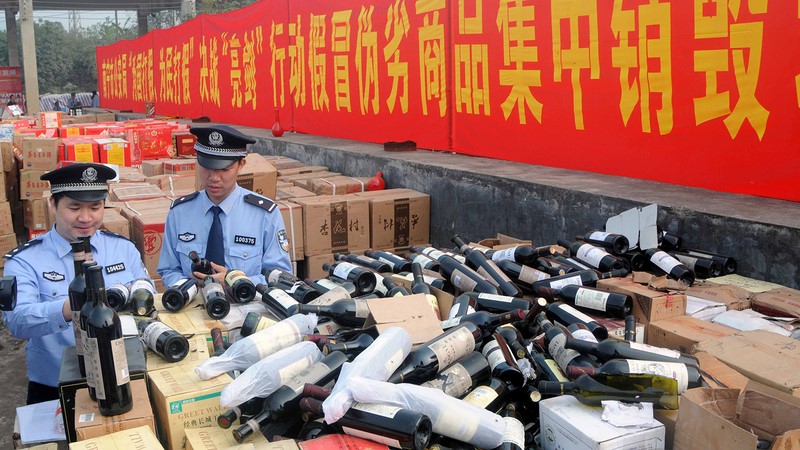 Was this also in part due to declining American demand for Bordeaux wine?

Is the Chinese motivation today a love of great wine or to make money? 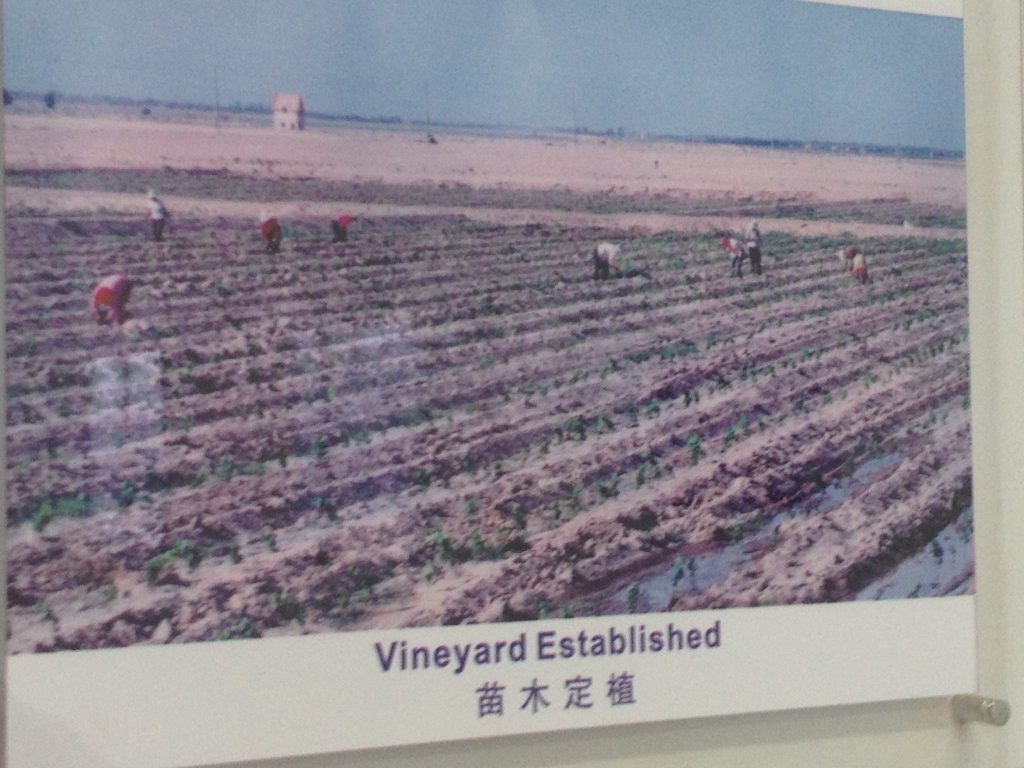 Isn’t investment a good thing even if it is from foreigners?

Are the Bordelaise to blame for pricing their wine stratospherically such that only speculators could buy them rather than wine lovers? 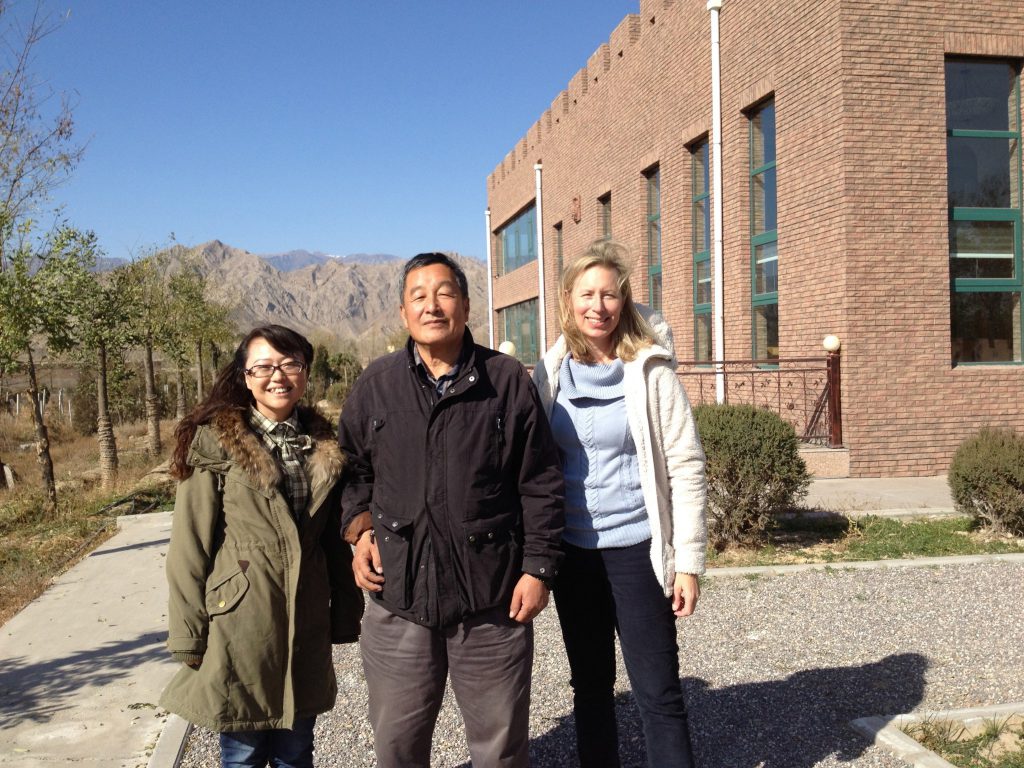 How did the 800-year-old winemaking culture in Bordeaux clash with the Chinese culture? 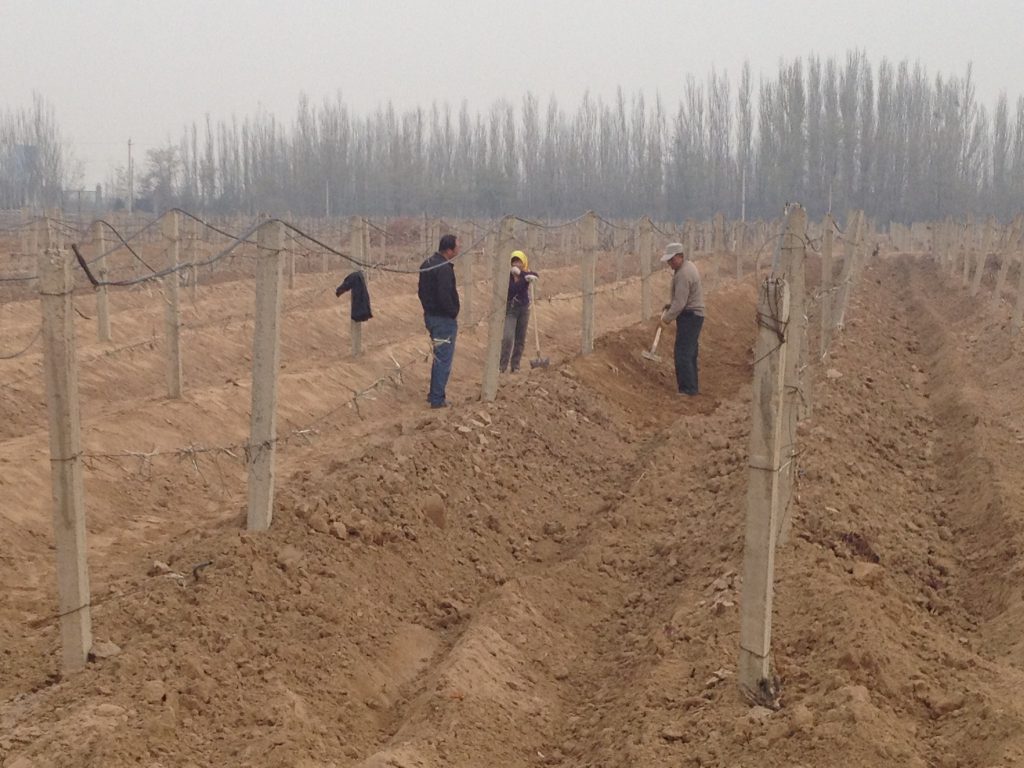 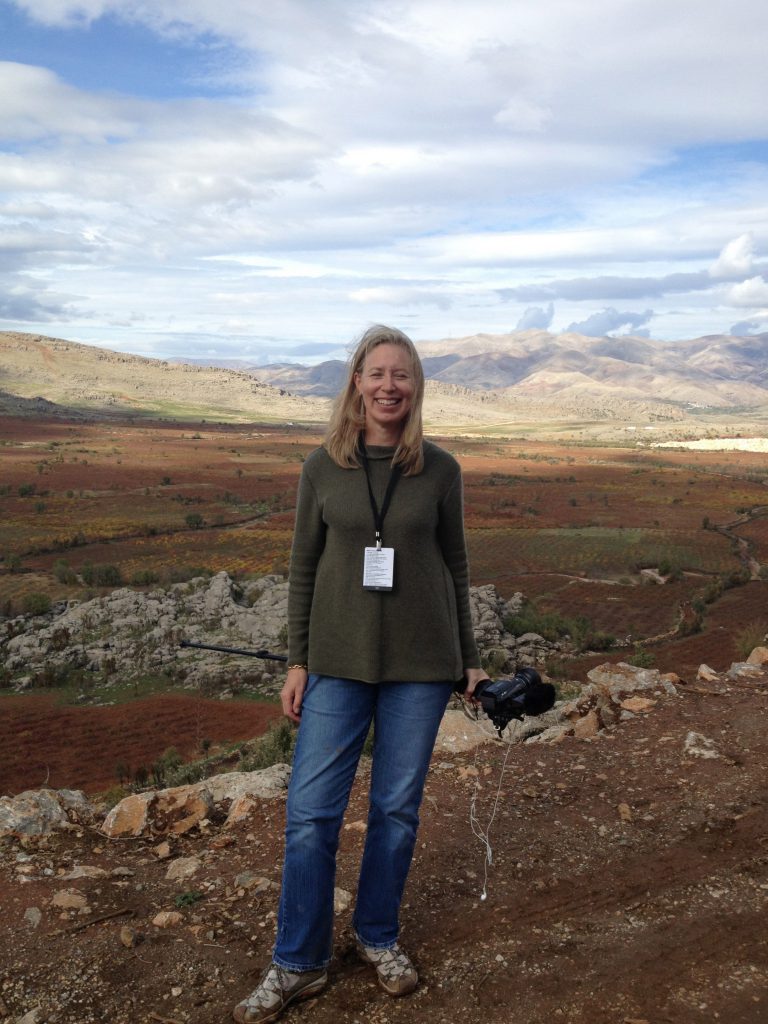 Origin of Wine Grapes in Turkey

What are some of the oddest and funniest counterfeit names you’ve seen?

Is it true that one of the earliest wine joint ventures made use of slave labour from the gulag penal system – when did this happen? 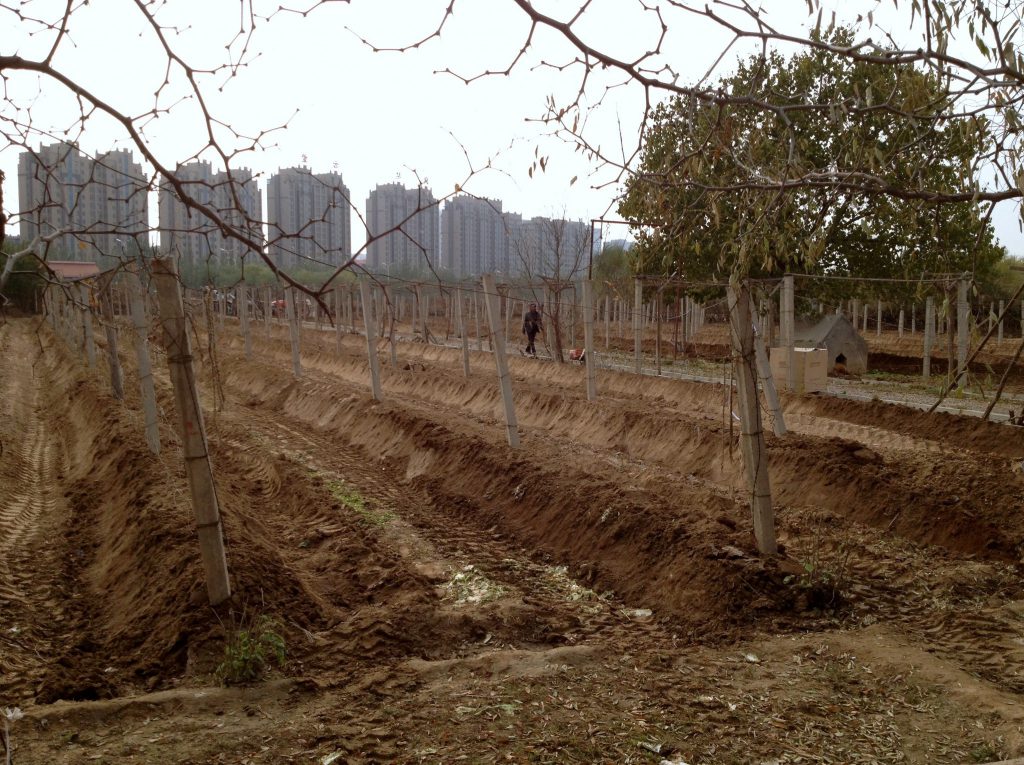 Remy Martin used grapes produced by prisoners from the Tuanhe Farm, a death camp between 1982 and 1985? They stopped when they found out these prisoners worked 15-hour days and were paid $10 a year. 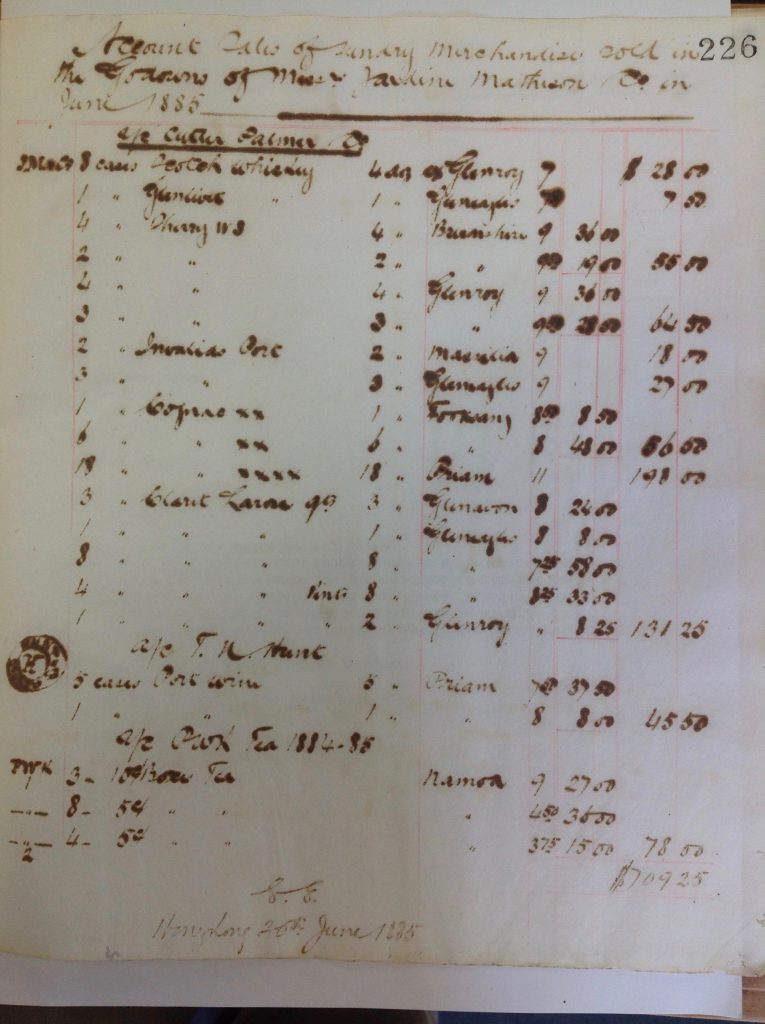 You quote a real estate developer saying of the 1982 Lafite: “The moment of death when appreciation of which is greater than the desire to taste it.” What did he mean by that?

Approximately how many people did you interview for this book? 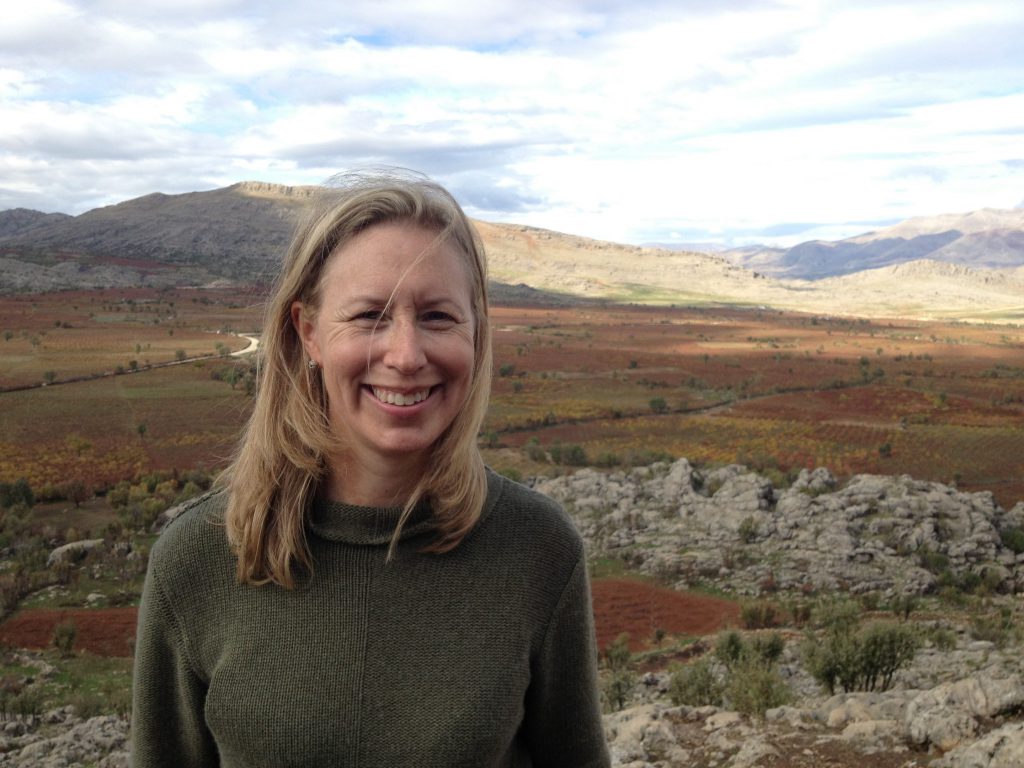 Reporting from Kurkish Region of Turkey

Tell us about the most colourful character in the book please.

Also tell us me about Don St. Pierre and his son Don Jr who were imprisoned in China for smuggling and tax evasion – was that true? Were they importers of Bordeaux to China? How did they get caught? 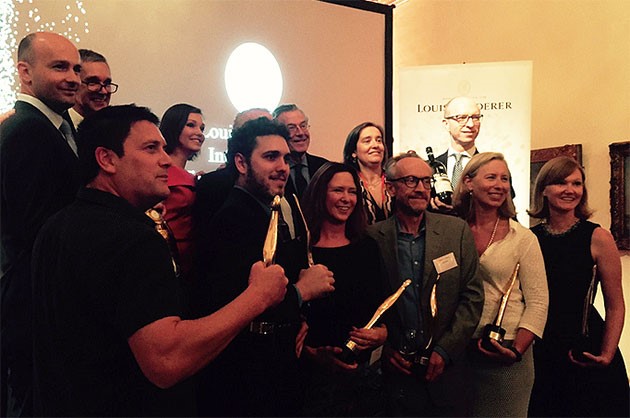 What’s China’s domestic wine industry like? How big? Are the wines any good? Why don’t we see many in North America? 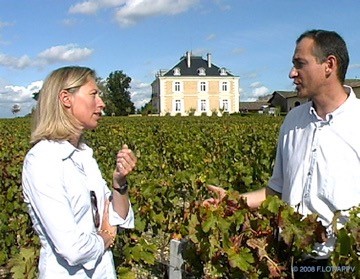 Bottle more wine than any other country, more vineyard acreage?

They’re building a thousand French chateau-style in a desert of northwestern China? 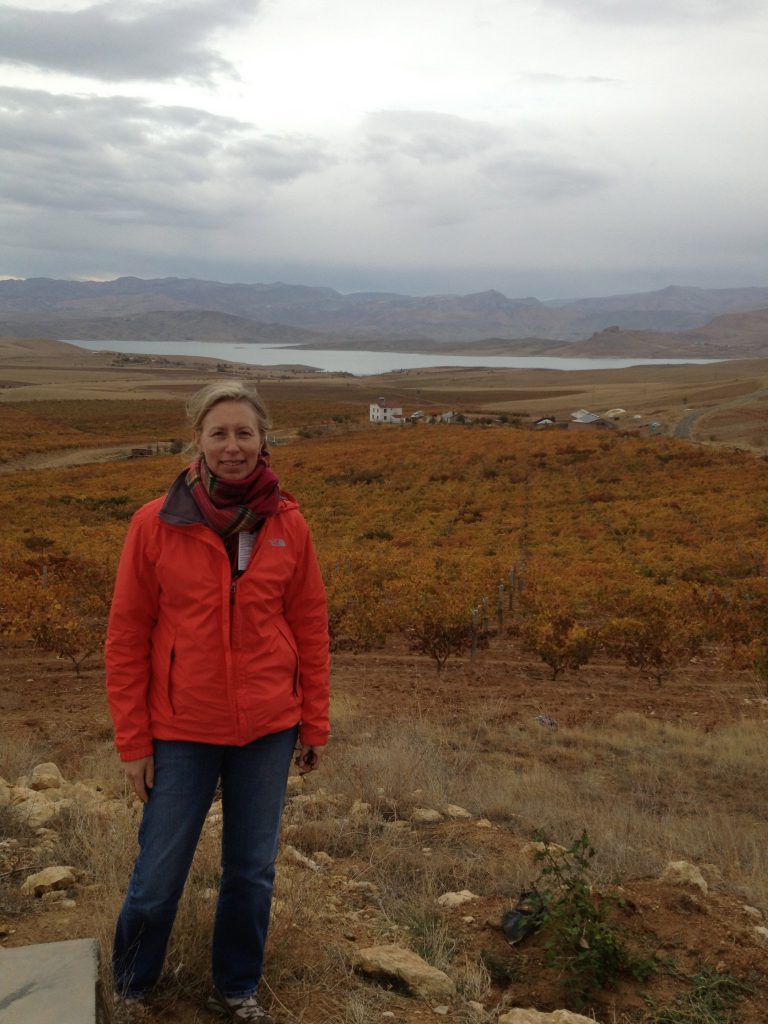 Could the unsold Bordeaux in Chinese warehouses cause a glut and a freefall in prices?

Is this a cautionary tale for other wine regions? Do you see similarities for the Okanagan Valley in BC? If so, how specifically? 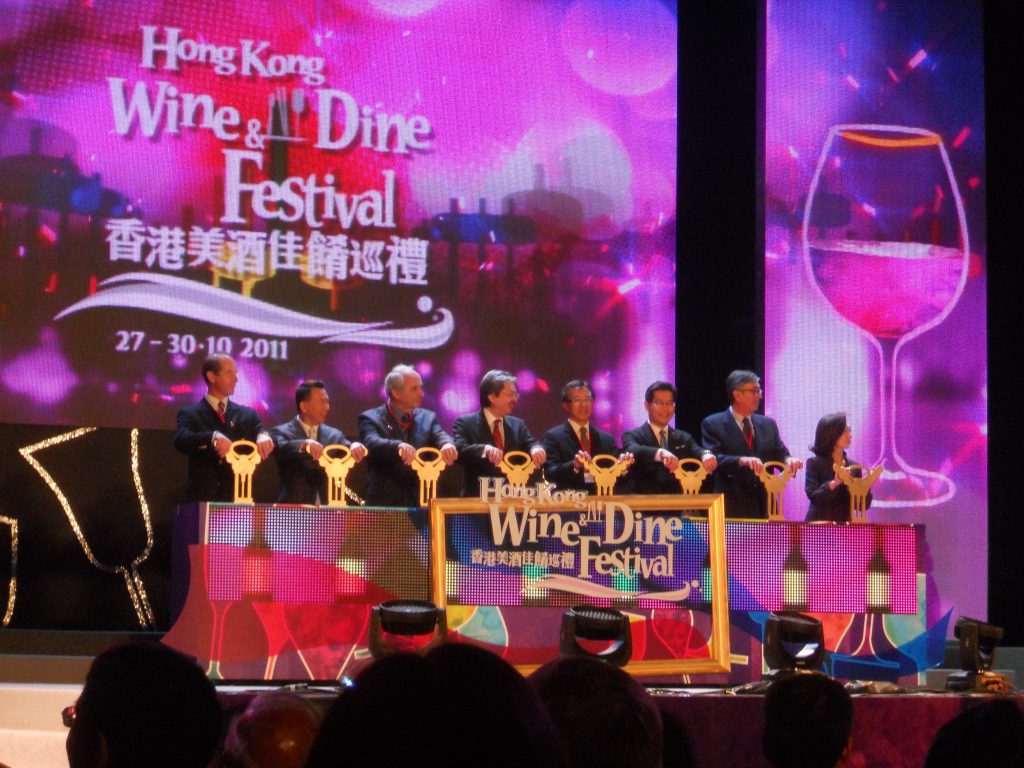 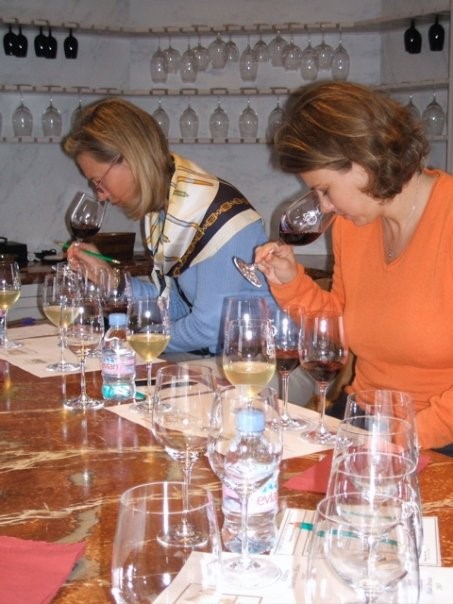 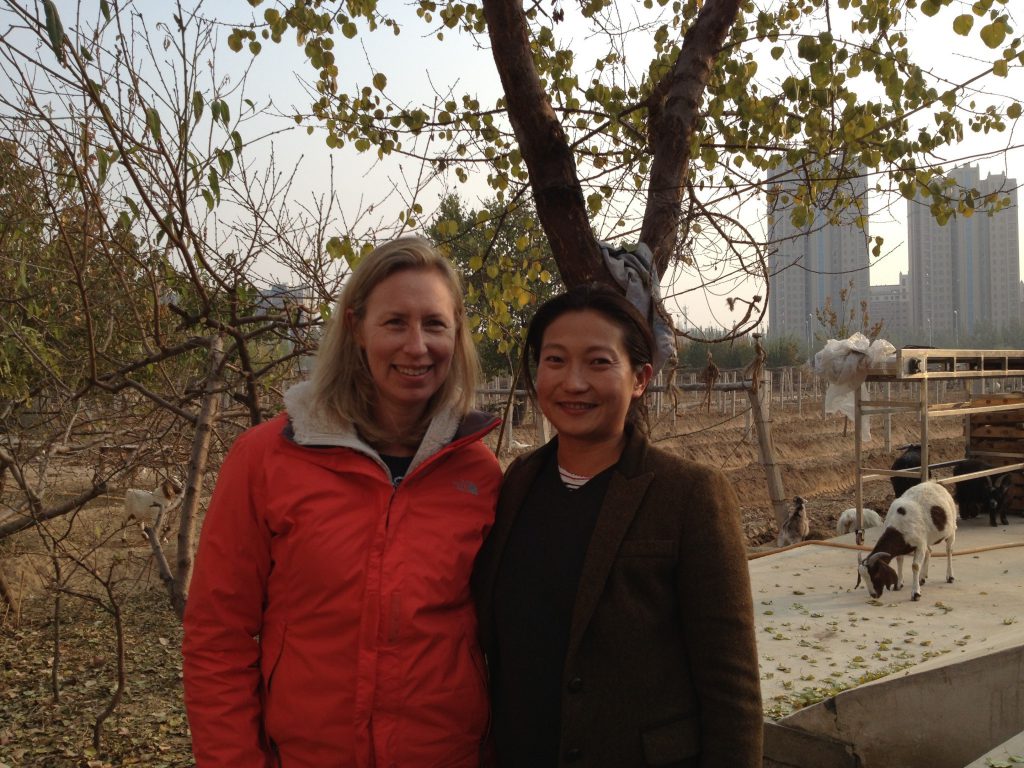