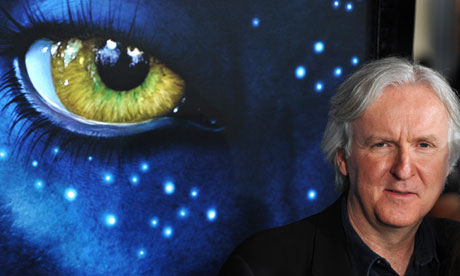 Cameron joins a growing roster of movie celebrity winemakers. Husband-and-wife team, Susan and Jeff Vandermolen, founded the winery in 2006, and will consult for at least a year.

James, the director of blockbuster movies such as Avatar ($2.7 billion), Titanic, Aliens and The Terminator, wanted to buy agricultural land in the region as a way of spending more time with his family in Canada; he was born in Chippewa, Ontario.

Even though winemaking wasn’t his first interest, he thought it would enhance his plans in sustainable agriculture, having already purchased a cattle ranching operation. He’s also recently become a vegan.

Beaufort Vineyard and Estate produces about 2,000 cases a year, including several red blends wines, Cabernet Sauvignon, Shiraz, Merlot, Petit Verdot, Pinot Noir, Pinot Noir rosé and a traditional method sparkling red wine, all in the moderate range of $16 to $24. There are about 8 acres of vineyards planted on the 84 acres of property.

Even though his roots are Canadian, Cameron could afford to buy a luxurious estate in Napa or even newer wineries on the outskirts of Los Angeles, where much of his business interests take him. Instead, he decided to invest in B.C. I think that decision deserves an Oscar.