During our team tasting this past Sunday, our nation’s top wine writers and sommeliers gathered to taste more than 70 wines throughout the day, with different members attending at different times.

You’ll find all of our reviews, scores and tasting notes here.

Many of these reviews are published in the magazines and newspapers to which our team contributes. Some members use this as an opportunity to find wines to feature on the television or radio segments.

The LCBO also often uses the reviews posted here to publish in their LCBO Vintages Magazine.

We’re looking forward to tasting the new crop of wines!

Our tasting team now has 41 of the country’s most respected and influential wine writers and sommeliers, including the Wine Columnists and Guest Experts for: 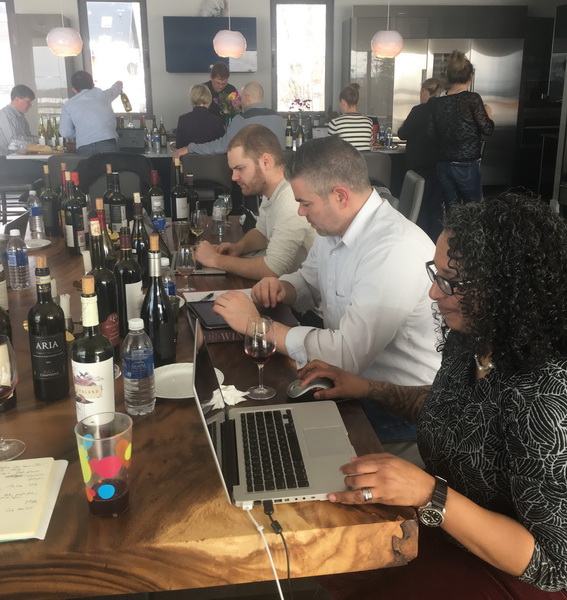 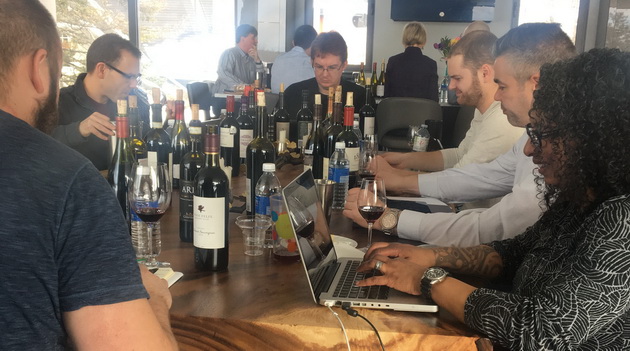 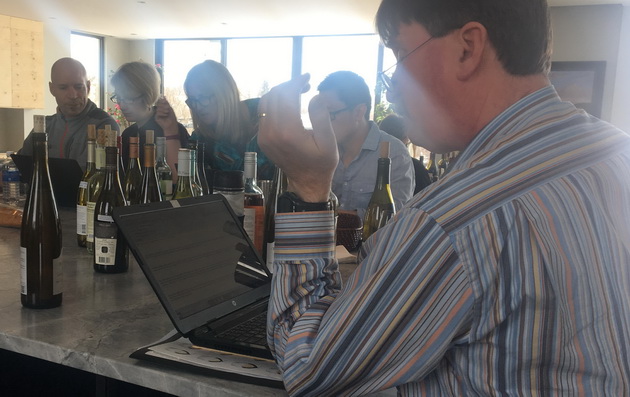