Steve & Steel Winemaker James Foster was raised on a family farm, the historic Roseland Plantation in Eufaula, Alabama, where they farmed peanuts, hay and cotton. 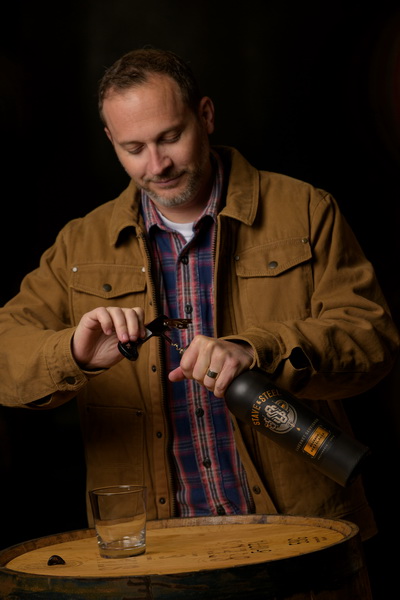 Although James grew up in Alabama, his father worked in the California wine industry, and James began to follow in his footsteps. 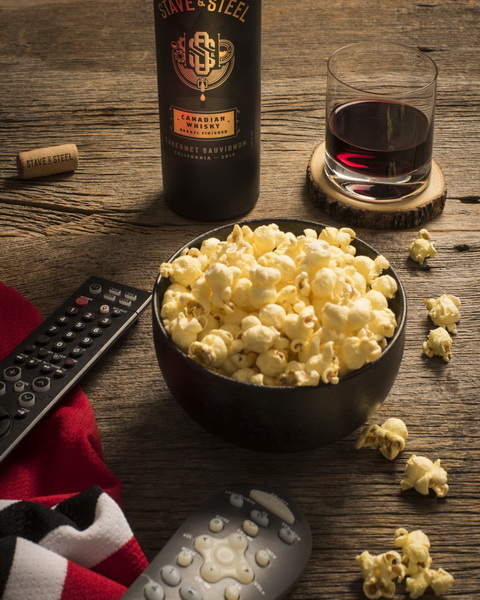 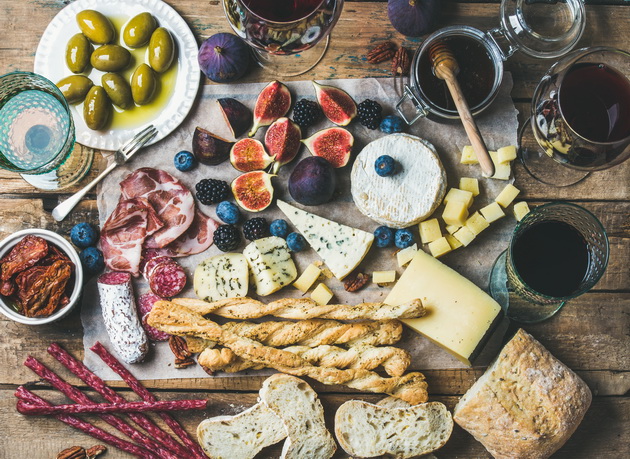 Curious about the winemaking process and inspired to learn more, he studied Enology at Fresno State University and then completed the UC Davis wine education program. 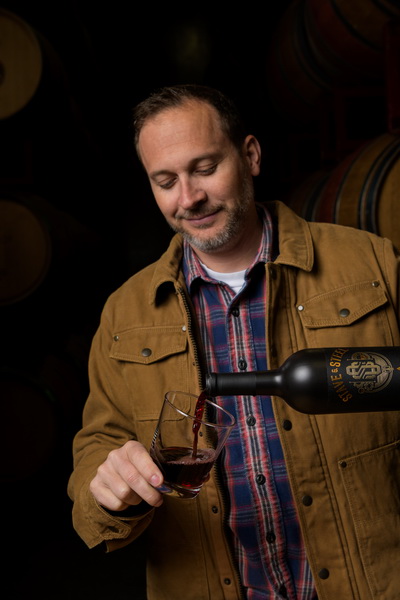 After graduation in 1998, James went to work for The Wine Group and became Winemaker in 2002. 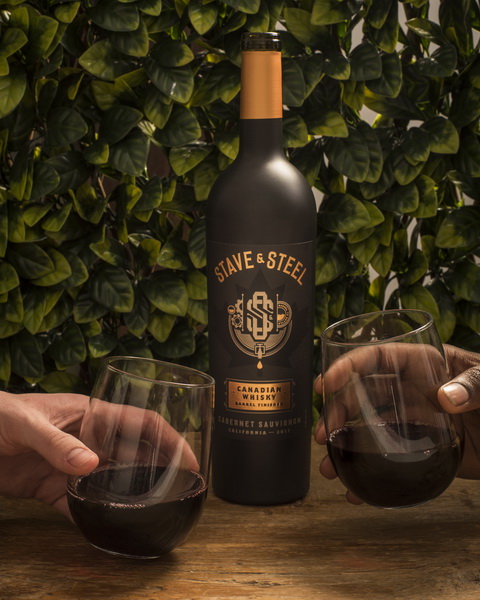 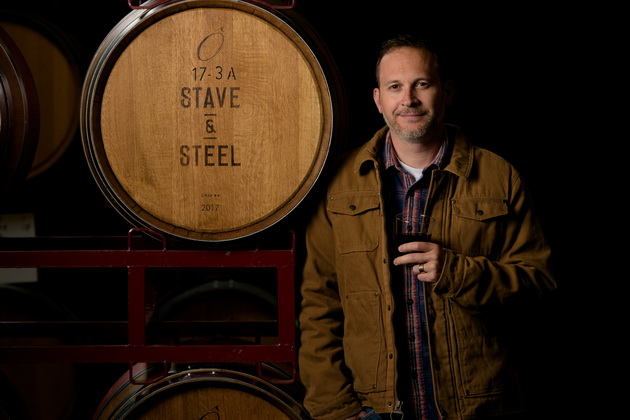 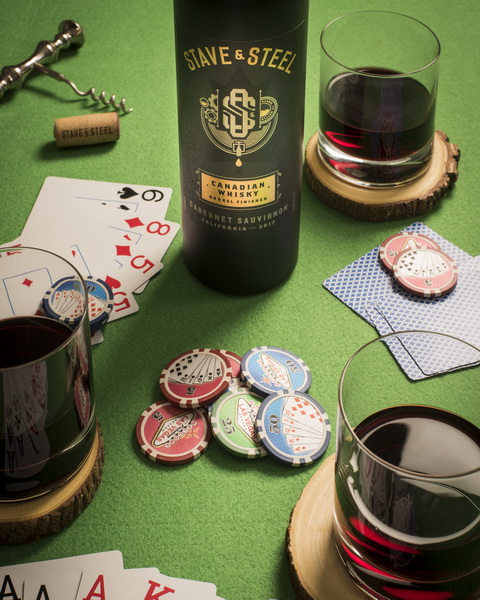