On CTV News, Leanne and I chat about how Californian wines are among the popular at the liquor store. In this segment, we focus on Sonoma.

We’re back. Let’s take a look at that map again to see Sonoma. 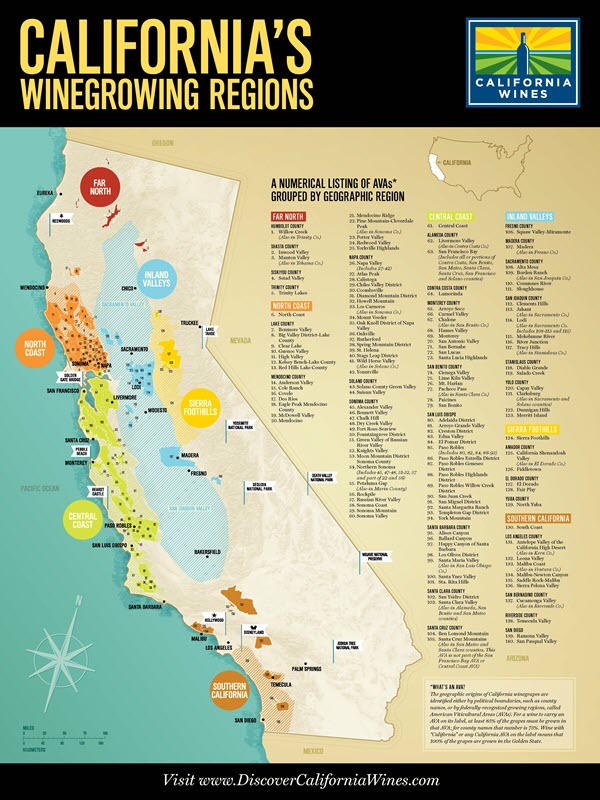 Tell us about Sonoma

What other wines is Sonoma famous for?