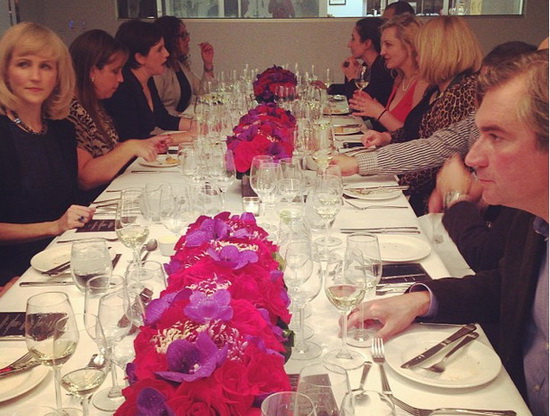 The editors of Chatelaine, Canada’s largest magazine, hosted their first dinner party in the cozy setting of their food kitchen on Thursday evening. Wine and food media gathered to share a delicious multi-course meal.

In the video above, Executive Food Director Claire Tansey welcome guests to the Chatelaine Magazine Kitchen, noting that the magazine is celebrating its 84th year of publication. (Click on the arrow to play the video.)

Before dinner started, we enjoyed cocktails and hors d’oeuvres in the magazine’s offices on the eighth floor of the building that is home to Chatelaine, Today’s Parent, Maclean’s, Canadian Business, MoneySense, Flare, Profit and other magazines.

George Samios, of Wolf Blass Wines, discusses how wine consumption is increasing over beer in the video clip above.

Melanie Komlos of Chatelaine Magazine recounts the fascinating history of how the magazine started. 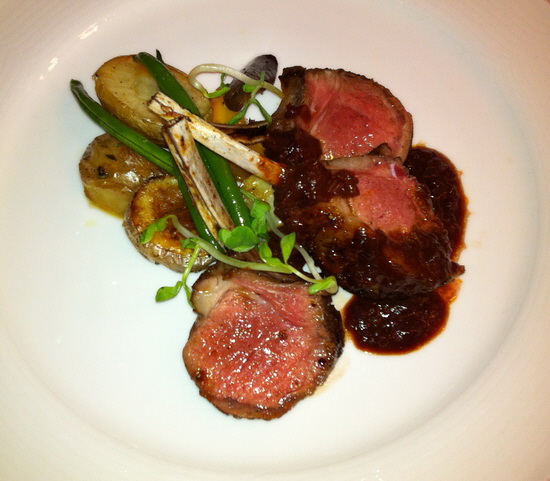 As you might guess, the lamb was my favourite dish: succulent, juicy and oozing with mouth-filling flavour.

It paired perfectly with the Wolf Blass GreyLabel Shiraz.

Claire talks about the wine and lamb pairing. 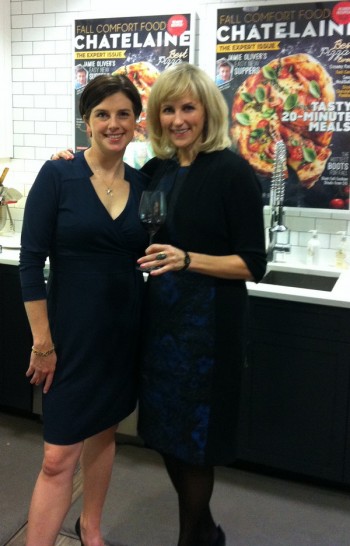 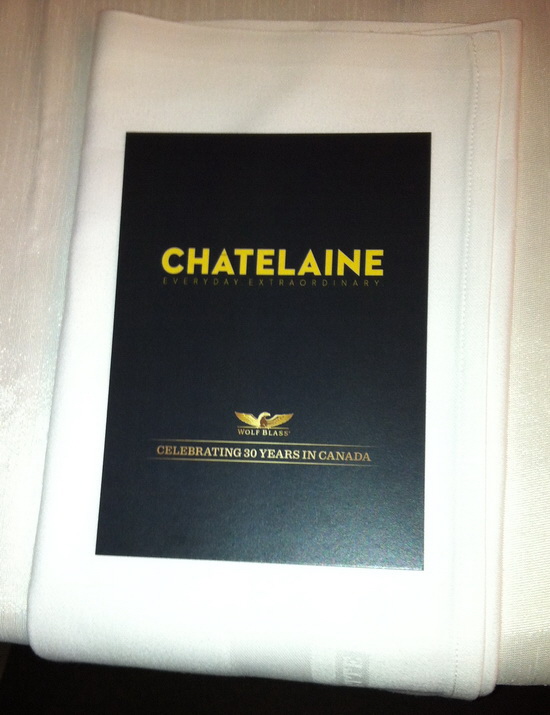