Now let’s chat about a summer red wine. What is the Gamay grape and why has it had a less-than-stellar reputation in the past?

Gamay, the grape most famously associated with Beaujolais, has suffered the same reputation as it’s parent wine: the Rodney Dangerfield of wine. It often gets no respect.

It’s been stigmatized as cheap and cheerful, with a banana bubble-gum flavour, mostly due to Beaujolais Nouveau, which is released on the third Thursday of November each year, only weeks after the harvest. That’s an ingenious cash flow concept for winemakers rather than tying up the wine in barrels for aging.

However, Beaujolais that’s aged and released in April each year is a completely different animal. And so is Gamay-based wine from other regions that are not nouveau.

How are they different from the other red wine grape of Burgundy?

The other red wine grape of Burgundy is Pinot Noir, considered more complex and cellar-worthy, but you’ll also pay a lot more for it because it’s far more susceptible to vine disease and rot from rainy weather. Gamay actually can be such a vigorous vine that it needs to be thinned out so the remaining grapes are still packed with flavour.

In 1395, the Duke of Burgundy, Philippe the Bold, banned growing the grape, calling it “disloyal Gamay” because of its “very great and horrible harshness” and it occupied land that could be used for the more “elegant” Pinot Noir. 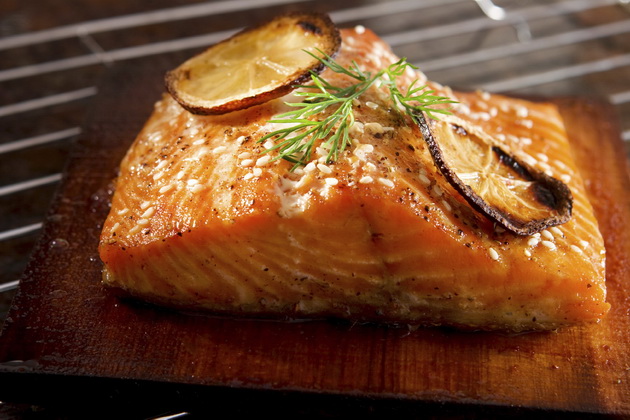 These have lovely, ripe cherry and berry flavours with a lick of spice. They’re smooth and medium-bodied and perfect for those who love red wines, but don’t want heavy alcohol or tannin. Even the more complex versions that are oak-aged, remain smooth and supple.

Where are Gamay wines grown?

Gamay is produced in the Loire Valley, Chile, Australia, New Zealand, South Africa, Oregon and Canada, mostly in Ontario, with some smaller acreage in British Columbia, Quebec and Nova Scotia.

Why are they great for summer?

Gamay wines are usually low in alcohol, and you can serve them just lightly chilled for extra refreshment. As well, they tend to be smooth and light – to medium-bodied, which is exactly what you want when the temperature soars. 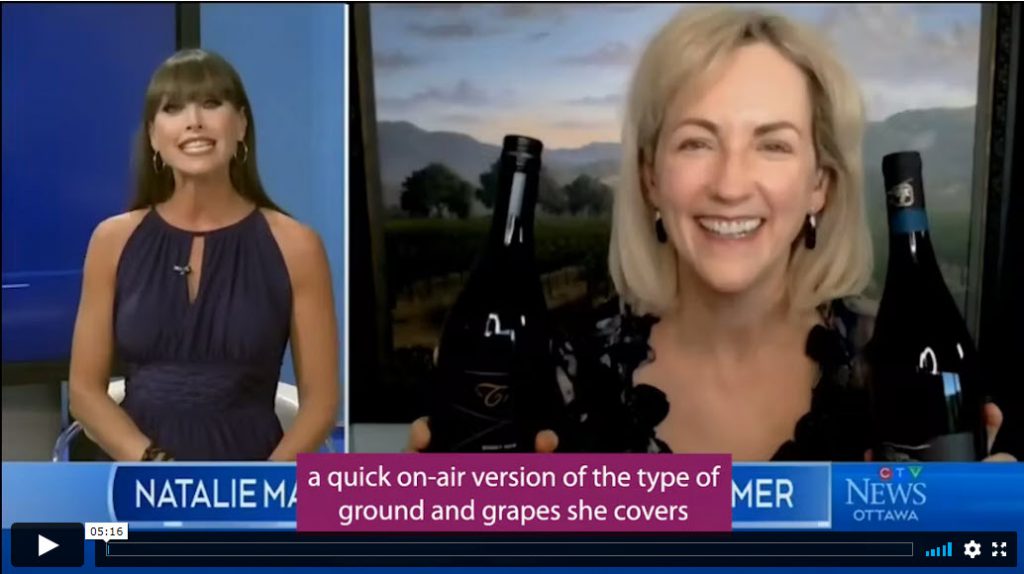 What foods pair well with them?

I’m going to start with the Peller Estates Gamay Noir, a vibrant, juicy, Niagara-on-the-Lake red wine, with notes of field berries. This would be great with grilled veggies.

I also have the Cave Spring Cellars Gamay, a light-bodied red, that has notes of cherries and spice. It’s mouth-watering and juicy and would pair well with fresh seafood.

And I have the Trius Gamay Noir, also smooth and tasty with some raspberry aromas. I’d put this with grilled chicken.

You have another Gamay from Ontario that’s different from the rest. Tell us about it.

Gamay Noir ‘Droit’ is a red wine unique to Château des Charmes. In the early 1980s, winemaker Paul Bosc discovered a single Gamay Noir vine growing straight up and taller than the others in the vineyard. The wine had classic Gamay cherry flavours and a medium body, but there was also more complexity. Genetic testing revealed that Canada’s first vinifera vine was born right in their vineyard. They were granted International Plant Breeders’ Rights so no one else in the world can grow this vine or make this wine called Gamay Noir ‘Droit’. I’ve loved this wine for many years: not only does it have fleshy ripe dark berries, but there’s also a peppery top note. Pair this wine with grilled pork chops or chicken. 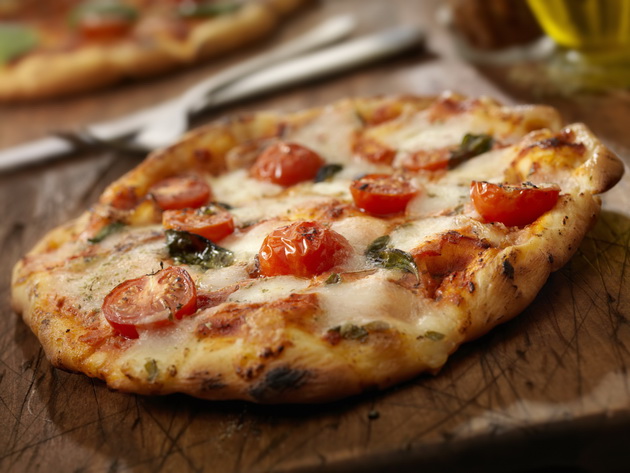 You also have a Gamay from Beaujolais. Tell us about that one.

This is the 2017 Manoir du Carra Beaujolais Villages is made from vines that are between 70 and 100 years old. Ruby red in the glass with dark cherry, blackberry and pepper spice aromas on the nose. The winery is now run by Jean-Noël Sambardier, the fifth generation of his family to oversee winemaking here.

Thanks for sharing your tips and sips. You can find all of these wines on our website as well as links to Natalie’s website. 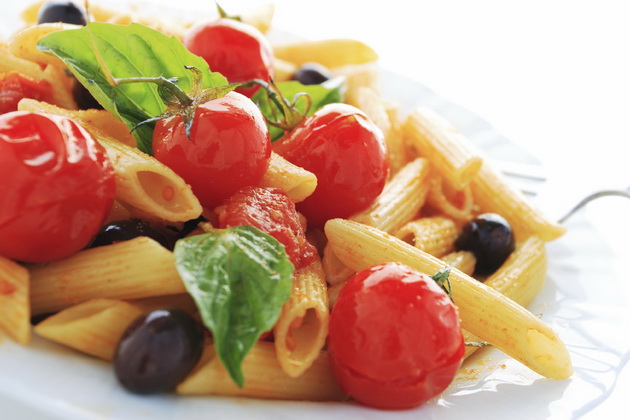