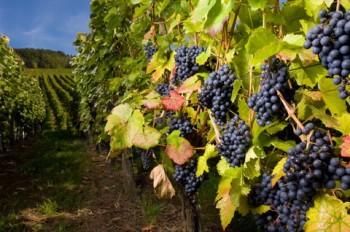 I don’t believe that anybody can dispute the fact that France is the King of wines – actually Queen is a better descriptor as it captures the beauty of French wines. Probably the Italians will argue the point, because they like to, but I’m okay with “debating” my Italian friends.  However, lost in this is the role that Spain plays in Old World wines.

The Spanish don’t care about the French claims, they don’t care about French wines, and they don’t care if anybody cares.  Wine is not there to argue about, debate, or even over analyze (which must seem absurd to the French).  Wine is there to drink and it’s either good or it’s bad. The Spaniards would rather get back to watching soccer – where there is no debate, as reigning Euro and World Cup Champions, that they are better than their French counterparts.

If you are looking for a Monestral then search the pages of your Vintages catalogue – you may spend $20 but you won’t be disappointed.