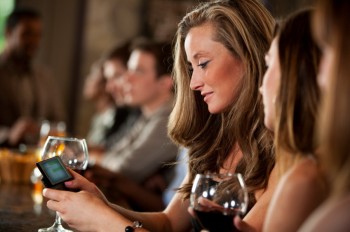 The latest study on social media from Forrester Research surprised me: women are the majority of users on Twitter and Facebook. I expected this to be the case for Pinterest, now the fastest growing social media site, but not for the two largest social media communities.

All three social media sites are terrific for sharing wine info, whether it’s a great bottle that you tried recently or a pairing that really worked. Here are those stats… 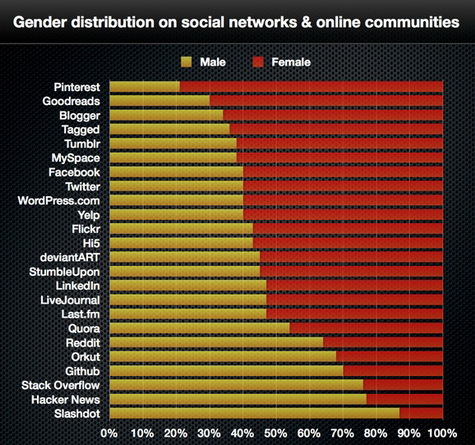 A separate study of wine consumers in the U.S. indicates that 73% are Facebook users, 57% on YouTube and 39% on Twitter. That makes sense given how easy it is to share the latest wine you’ve enjoyed or a great food pairing.