Merlot became a brand name wine in the 1980s because of its smooth, rich, easy-drinking flavors and texture. It has less acidity and astringency (that furry mouth feeling from tannins) than many other grapes and a medium-body that appeals to many palates.

Merlot has since been somewhat vilified, like Chardonnay, for being boring: the soft jazz of the wine world. Remember Miles’ scorn for Merlot in the movie Sideways?

1. Merlot is the leading grape in some of the world’s most famous wines such as Château Petrus, Château Cheval Blanc and Château Palmer.

2. Merlot is the third most widely planted grape in France (after Carignan and Grenache) and first in the Bordeaux region, especially in St. Emilion and Pomerol, where it usually leads in the blend of Cabernet Sauvignon, Cabernet France, Malbec and Petit Verdot.

3. In Chile, many vines long thought to be Merlot were later identified as Carmenère, a Bordeaux variety. The two grapes are similar, though, in aroma profile, but Carmenère tends to have more structure.

4. Merlot ripens about a week earlier than both Cabernet Sauvignon and Cabernet Franc and therefore is generally richer, riper and rounder as a grape in the blend. It also is a safer bet for vintners because they can harvest Merlot earlier before fall rains or early frosts.

5. Merlot likes dry, rocky soils but is thin-skinned and can be prone to rot or early spring frosts since it also flowers early. It must be pruned regularly as it’s a vigorous vine that if over-cropped, produces wines that taste watery, weedy or grassy. 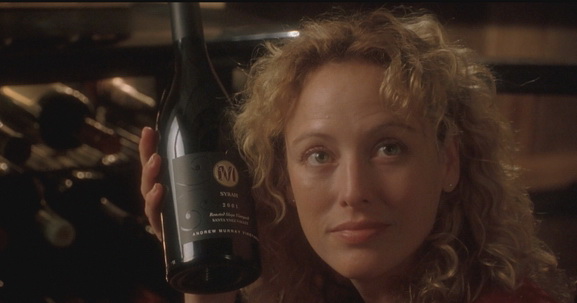 When you join our wine community as a Paid Member, you’ll get access to all of my Merlot wine reviews, which are updated weekly. 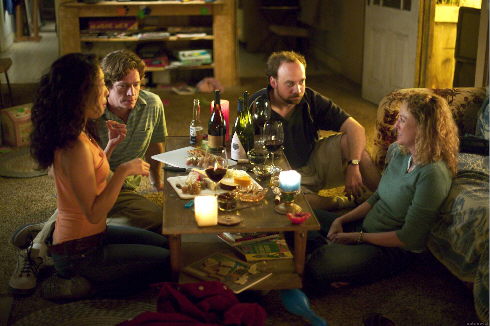