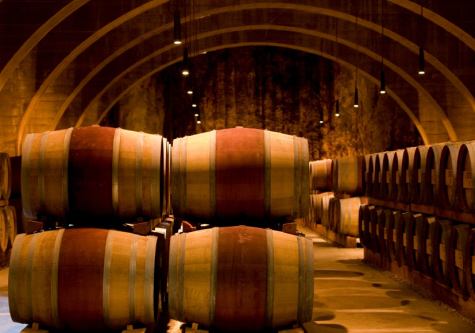 It’s not every day that you see Gambero Rosso giving a high 3 out of 3 glasses rate and for a $19 (!) bottle of wine. Besides… I have a very soft spot for Montepulciano wines. Seems like an excellent QPR wine-of-the-house option. I’d buy 3-12 bottles.

Did you know that the Gigondas AC/”region” was upgraded from Cotes Du Rhone-Villages AC status to its own appellation in 1971? Interesting eh? 2009 a great year in the Rhone valley. Gigondas for $20 (usually $25+). A very safe bet. Expect a typical blend of Grenache, Cinsault, Mourvedre, and Syrah.

I believe I have tried my first wine from Columbia Crest back in the early 90s, before they were so highly recognized and appreciated by wine critics. They were always a great QPR. WS gave this wine 90 and suggested to try it after 2013. It’s an interesting blend of Merlot, Cabernet Sauvignon, Syrah, Malbec and Cabernet. If you decide to open it tonight, decant it for an hour and enjoy it with a nice juicy gourmet burger.

GPCi top 4 for the cellar:

I have previous vintages of this wine. This is a great CdP. This wine was rate by RP as 90-93 and it has a long cellaring potential until 2026+ (its GPCi is 2.7 or lower – which is very impressive). From the outstanding 2010 vintage expect nothing less than a very rewarding CdP.

According to their website, Gemma was established in 1978, when Silvano Piacentini decided to found a new wine producing enterprise in the commune of Serralunga d’Alba, located inside an old winery which had formerly belonged to the Marchesi Falletti’s Opera Pia Barolo. The premises have now been completely renovated, with state-of-the-art vinification equipment and new barrels. They maturated this wine 75% in Slavonian oak barrels of 20 Hl and the remaining 25% in French oak.Wine Enthusiast rewarded this wine with 92. 2007 was a classic vintage. RP rewarded this year with 97(!). This wine can probably be cellared until 2020 if not longer, which makes it a great GPCi buy.

This is a blend of 70% Malbec, 20% Syrah, and 10% Merlot.  This wine, as well as other Monteviejo wines, are made with the help and guidance of the world renowned wine consultant Michel Rolland. RP gave it 92 and indicated it can be drank until 2023 (a GPCi of 3.08!). Very tempting!

Vajra was established in 1972 and named after Giuseppe Domenico. The vineyards of this Barolo are at about 400 metres above sea level in the village of Vergne in the commune of Barolo. G.D. Wine Enthusiast gave this wine 92 and indicated that you can start enjoying it in 2013/14. This Barolo can probably be cellared until 2020+ which it a good buy. 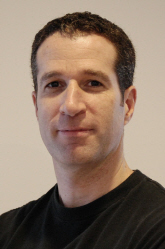