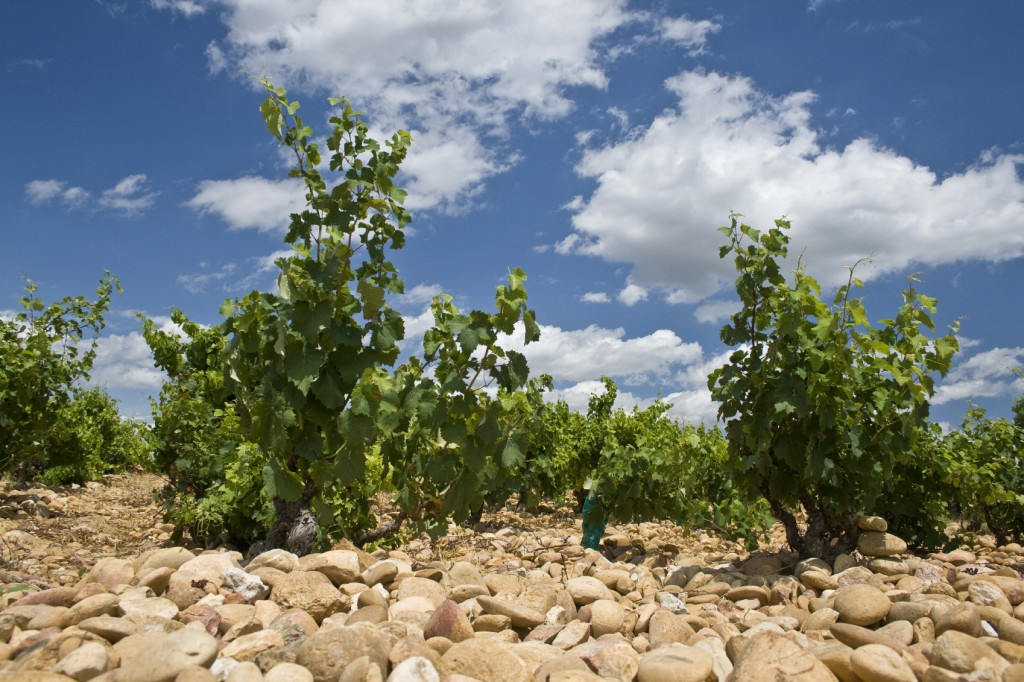 By Lesley Quinn
Acronyms are everywhere. LOL, AWOL, CSI, BFF, all the major sports leagues use them as do most major news stations.
They are used in all walks of life and the wine industry certainly isn’t immune to the convenience of shortening a term. The problem arises when you have no idea what those letters actually stand for, so lets get one thing straight right off the bat, GSM stands for a blend of the following three grapes: Grenache, Syrah, and Mourvèdre.
A wine blend is like a dinner entrée. It’s rare we eat a single thing all alone. The norm is to have a protein of some sort with a form of starch and usually some veggies.
A GSM wine is just that, 3 grapes working together to make a more complete and satisfying beverage, and GSMs can be very satisfying. In this post you will learn more about the whys and hows of a GSM all while getting 10 great suggestions to try. 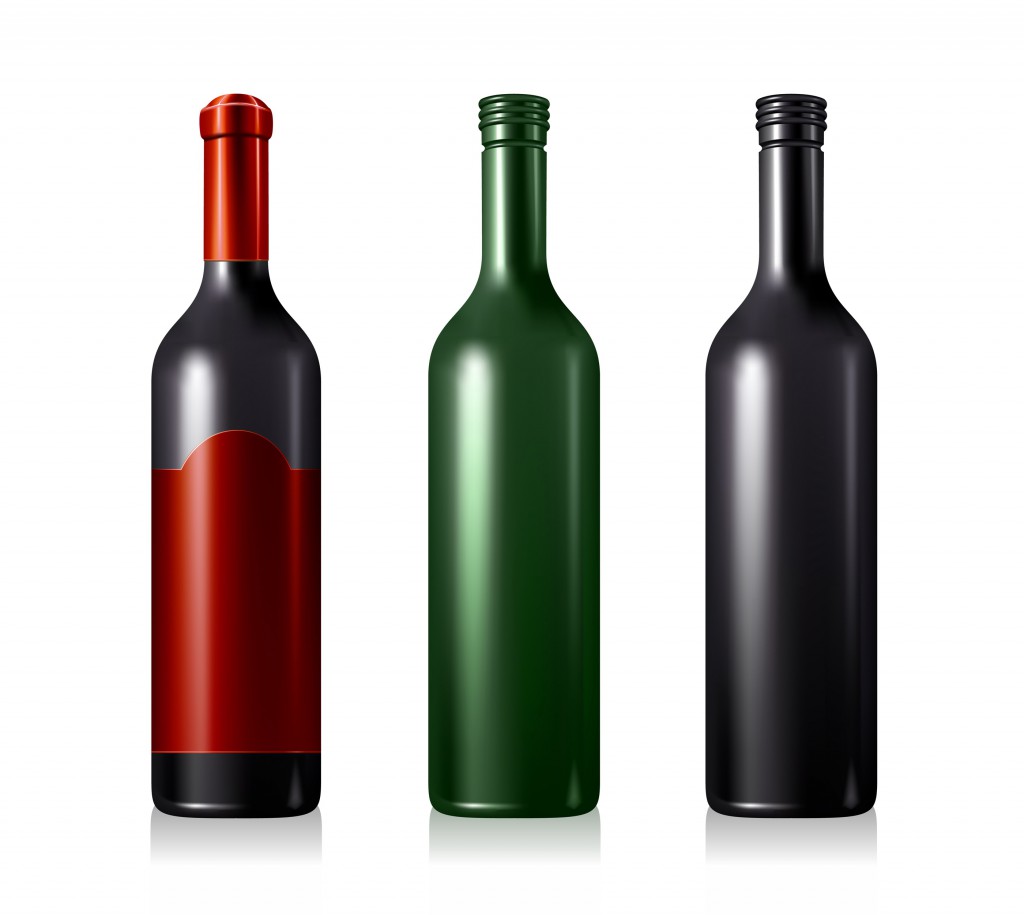 1. Before we go too far down the GSM path I think it is important to mention that many wines are blends. Even if they are labelled with a single grape variety, often they may contain other grapes. Many country labelling laws require only that there be a minimum of 85% of that one grape variety to be on the label. The remaining 15% can be whatever the winemaker feels enhances that particular grape. Cabernet Sauvignon is usually blended with Merlot and vice versa. Even Champagne is a blend of Chardonnay, Pinot Noir, and Pinot Meunier.
But let’s keep our focus on the blend at hand. The GSM blend is most prevalent in the Rhône Valley region of France. When Pope Clement V decided to move the court from Rome to the Southern Rhône town of Avignon, the Rhône Valley became the centre of Christianity in Europe and the wines flourished. There was a time the wines from the Rhône were even blended into the wines of Bordeaux. Therefore it seems only fair to start with two GSMs from the Rhône Valley.

E. Guigal, Côtes du Rhône 2011, France $19.99 All things black; blackberries, black liquorice, and black olives a great mix of fruit and spice.
2. The most famous GSM blend of the Rhône Valley is undeniably Châteauneuf-du-Pape and even though there is a total of 13 permitted different grape varieties allowed in the blend, Grenache, Syrah, and Mourvèdre make up the heart of the Châteauneuf-du-Pape wines.  In the 19th century, in an effort to prevent fraud in the area, the winemakers of Chàteauneuf-du-Pape laid out a strict set of rules for winemaking. These rules were what inspired France’s modern wine laws now known as the AOP. These laws then went on to form the framework for many countries wine laws including Canada’s own VQA. In honour of the GSMs of CDP here are two great wines to try
Château de la Gardine 2012, Châteauneuf-du-Pape, France $49.99 A sumac spice aroma is supported by a black cherry, and violet tone that when drunk feels like velvet in your throat.
Domaine des Sénéchaux 2012, Châteauneuf-du-Pape, France $53.99 Gripping tannins, notes of raspberry and black cherry, and a roasted game aroma.

3. What does each grape bring to the table to make this wine such a good blend? Grenache is the lightest and highest in alcohol. It gives the wines a candied sour cherry flavour, fresh raspberry tones, and even sometimes a ruby red grapefruit punch.
Syrah brings dark fruits and savoury flavours to the mix. It adds notes of blueberry, and plums and yes trust me on this sometimes a bacon and olive aroma. Mourvèdre is the ringer of the bunch leaving you with a strong and long finish of violets, dark fruits, and cheek gripping tannins. See if you can pick out each grape’s characteristics while trying both of these next two great wines
Tscharke Barossa Gold 2011, South Australia GSM $17.99 Ripe plums, and black berries are at the heart of this bold blend. It has tannins that won’t let you soon forget this wine

Bonny Doon Contra 2009, California $24.49 Candied cherry, savoury scents, a bouquet of violets and a suede like sensation from the tannins.
4. France is not the only country playing chef with these fine grapes. By looking at each grapes’ synonyms, or what they’re called in other countries, you can get a feel for where else in the world this blend makes an appearance.
Grenache also goes by the name of Garnacha in Spain, where it takes a starring role in the wines of the North Eastern region of Priorat, while in the South of Spain Mourvèdre goes by Monastrell and steals the show away from Garnacha.
Syrah aka Shiraz in Australia is often the star of the show from regions like Barossa Valley, and McLaren Vale. You can also find GSM blends in California, in particular from the region of Paso Robles. In Paso Robles a group of winemakers have even formed a group called the Rhône Rangers. France’s influence is rarely forgotten, and yet these next two blends prove GSM can thrive as an ex-pat.
Torres Salmos 2012, Priorat, Spain $42.99 A textual delight, as the wine is both silky and spicy, refreshing and rich all at the same time. Jammy black cherry, and anise spices play very well together.

John Duval Plexus 2009, Barossa Valley, Australia $52.49 Ripe and rich blueberries and plums, wild flowers and spices fill your mouth and the tannins grab hold of your cheeks like a bear hug. Comforting yet powerful.
5. Now that you know more about this blend’s history, and where else you can find them, here comes the best part; what are some great dishes to enjoy with them. These blends are mid- to full-bodied red wines so having them with any red meat is a safe pairing, they are especially tasty with savoury mushroom sauces. But GSMs are also a good match with white meats like turkey and pork tenderloin (that bacon aroma is great with Pork). However, if vegetables are more your style try a GSM with an eggplant based dish for a real treat. Here are my favourite GSMs for food. 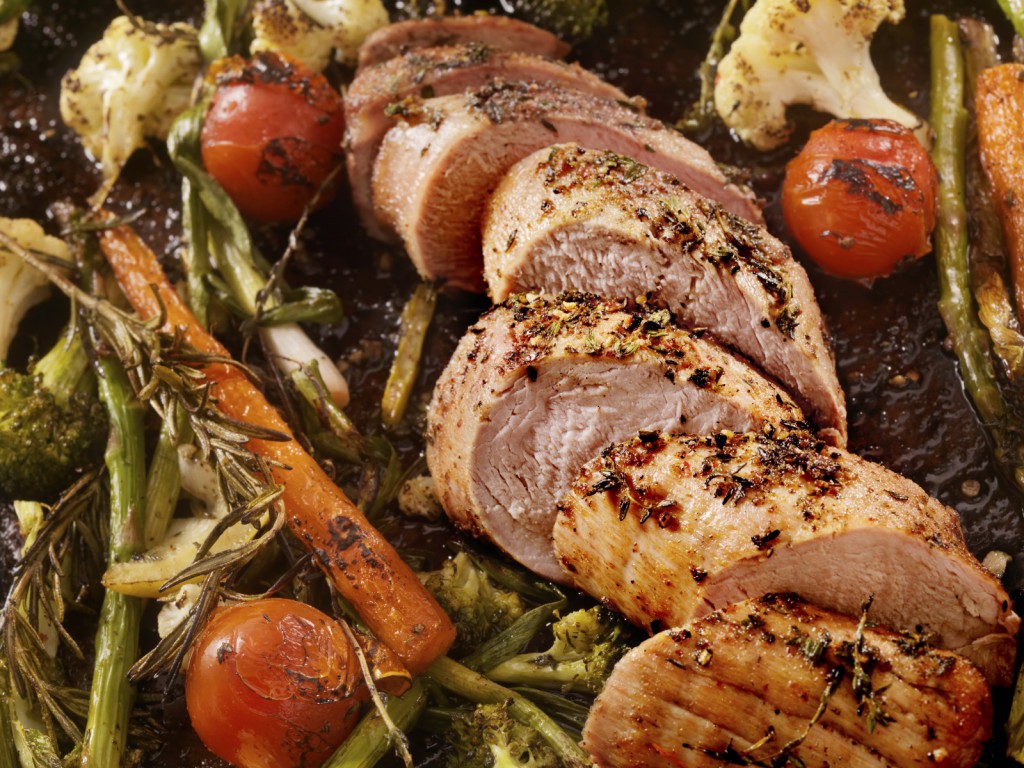 Gérard Bertrand Pic-St-Loup 2011, Languedoc, France $24.49 All the usual suspects of dark fruit, spices and flowers but they all take on a dried note in this wine.

Errazuriz The Blend 2011, Chile $39.99  Tart raspberries and a ruby red grapefruit freshness with depth from a charcuterie tone and chalky tannins.

Lesley Quinn
Lesley is a Certified Sommelier with the Court of Master Sommeliers. She first fell in love with wine while working in the vineyards of a winery in Hawk’s Bay New Zealand in 2007. In 2010, she became the Assistant Sommelier for the Ritz Carlton in the Grand Cayman.
She was responsible for maintaining a wine list with 182 labels at the resort’s Italian Al Fresco restaurant, Periwinkle.
In 2012, she moved on to become Director of Food and Beverage at the Marriott Hotel in Vancouver, where she overhauled the wine list and hosted wine tastings and dinners with industry luminaries for guests.
In 2013, she returned to her home in Prince Edward Island as the Sommelier for the Murphy Group of Restaurants, a collection of six establishments, with her main focus on the flagship Sim’s Oyster Bar and Steakhouse.
In 2015, she joined the knowledgable staff at Willow Park Wine & Spirits as a Wine Expert, it is Canada’s largest privately owned store, and she spends her time savouring the wide selection of wines and scotches. She has also joined Iron Chef winner Michael Noble in his latest restaurant venture The Nash.
She spends her very little down time blind tasting and studying for the advanced level Sommelier exam with the Court of Master Sommeliers … yes, just like in the movie Somm.