Not Registered?Become one of our thirsty clan 285,494 strong: 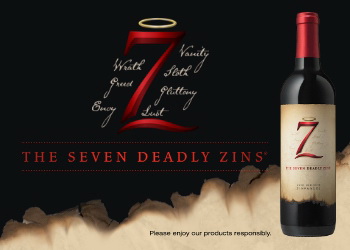