Not Registered?Become one of our thirsty clan 315,681 strong: 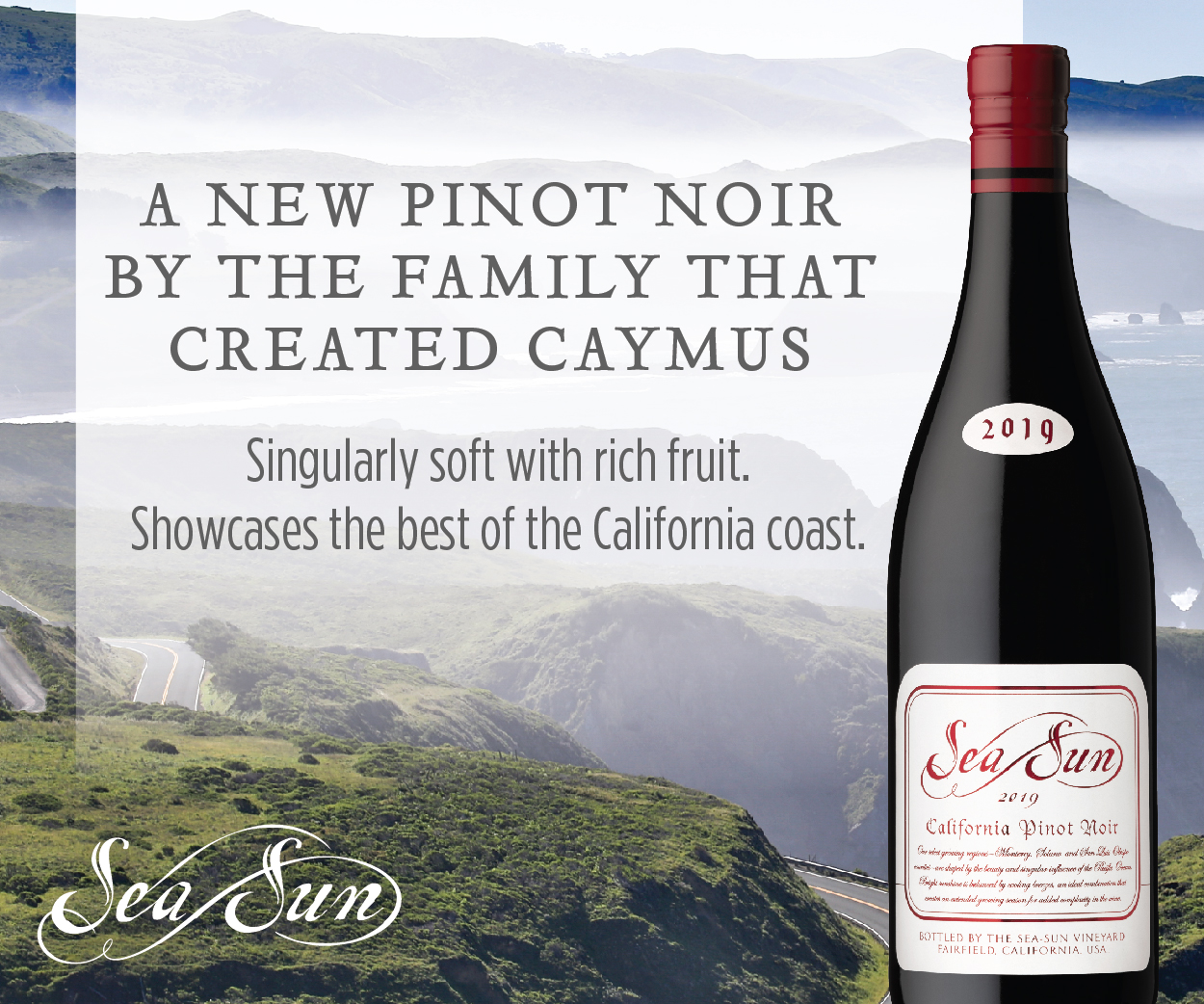 Join 315,681 thirsty wine lovers who get access to all of her wine reviews by becoming a member of her site. Take a free online pairing class with her here.