On CTV News, we chat about Chardonnay: it’s rise to popularity, fall from grace and resurgence. We also discuss the International Cool Climate Chardonnay Celebration (i4c) and which Chardonnays you should be drinking now.

Let’s start with why Chardonnay became so popular in the first place?

· It’s the second most widely planted white wine grape on the planet, but the most popular among drinkers.

· The most widely planted white wine grape is a Spanish workhorse grape called Airen that’s often in rustic blends, to put it politely, and it’s gradually being replaced with Chardonnay.

· If Chardonnay got a report card, the teacher would write: “Plays nice with others” because it’s so adaptable and grows in almost every wine region. 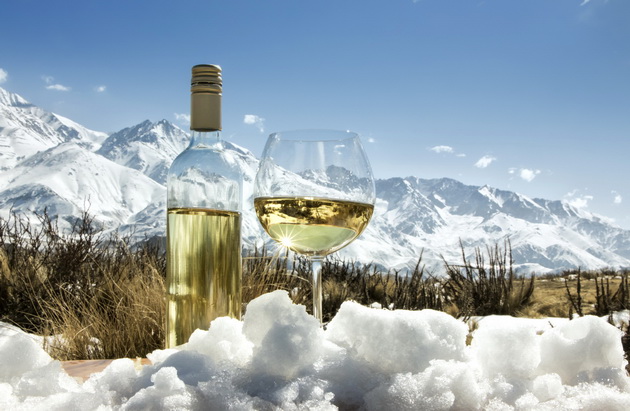 · I call it the chicken of the wine world – you can do almost anything with it, from very crisp, lean, acidic styles to full-bodied, buttery, and oaked versions. 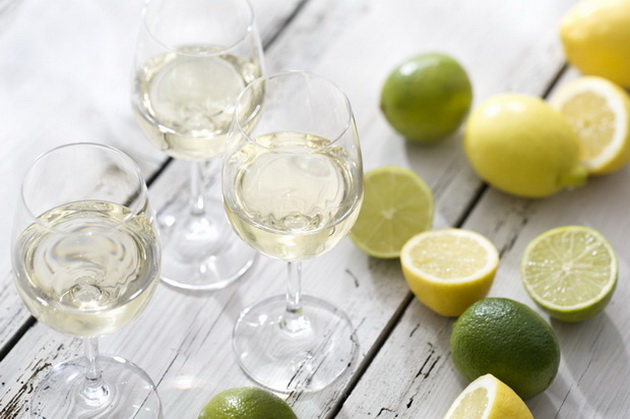 So why was there a backlash against it?

· As with anything that becomes a little too popular, there often seems to be a reciprocating counter movement.

· In fact, the backlash even had a name: Anything But Chardonnay (ABC), about 5 years ago.

· The rationale was that Chardonnay was being made in a bland, homogenized style, often with too much oak, which some folks describe as the ketchup of the wine world – it can be used to mask flaws with its buttery, smoky aromas. 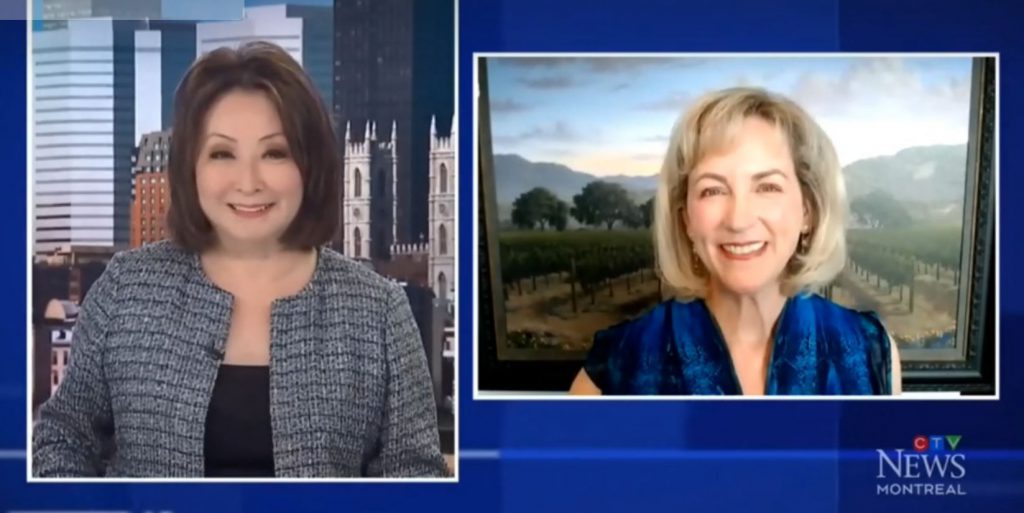 Why is Chardonnay back in favour?

· Well even the backlash has had a backlash now.

· There’s a new movement toward lighter, crisper style Chardonnays that aren’t heavily oaked or have no oak.

· Often these come from cool climates, like the Eastern Townships, Niagara, the Okanagan, Oregon, New Zealand, Burgundy and Chablis.

· There’s even a festival celebrating these wines called the International Cool Climate Chardonnay Celebration or as the cool kids say i4c.

· It usually happens in Niagara, but due to Covid, they’re taking it online this year starting this Friday with virtual tastings. 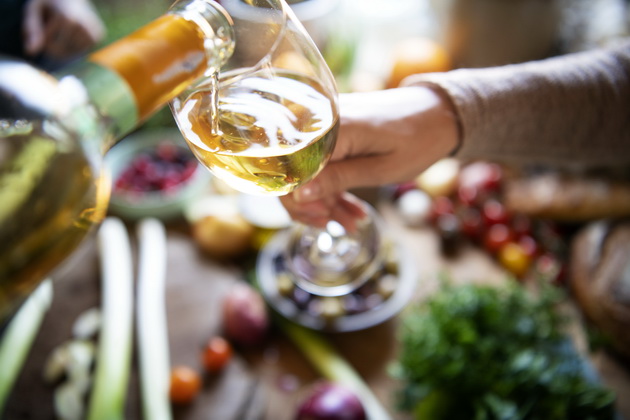 Can viewers who want to try some of the wines you recommended find them on your website?

Yes, they can at nataliemaclean.com

Published with permission from CTV.